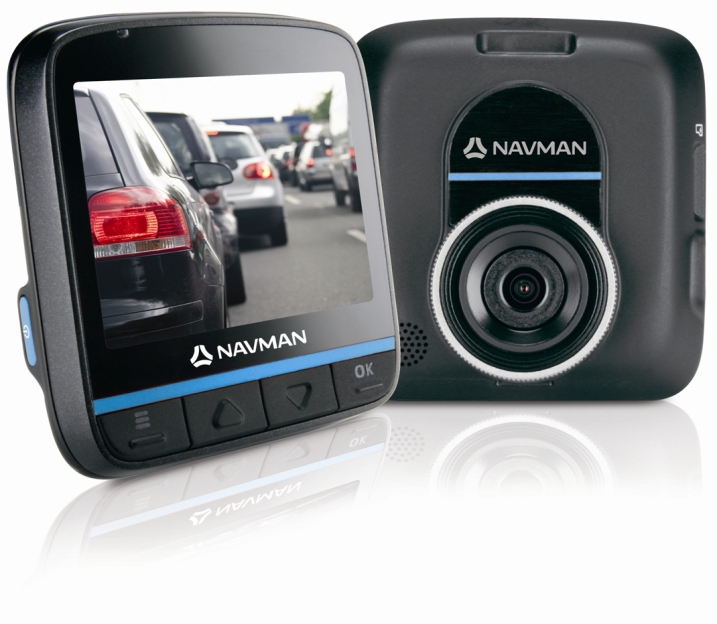 Navman, the company best known for GPS devices, has unveiled a new in-car product – a digital camera that can capture any incidents that occur while you’re driving.

The MiVue 338 and MiVue 358 can record any events that happen on the road while you’re behind the wheel including the critical moments before a collision.

With a complete record of any on-road incidents, drivers will be able to protect themselves from fraudulent accident claims and have the evidence to potentially prove their innocence in court if they wanted to dispute a fine in court.

Capturing the on-road incidents is a camera with a six-glass lens to record sharp pictures and videos and can also adjust for night driving and other low-light situations.

The camera will even reduce the glare of oncoming car headlights to ensure it can capture all of the surroundings of your car.

Also on board is a 3-axis G-Shock sensor so it can detect and record the direction of impact and whether it is the front, back or side of your car.

The device is also useful when your car is parked in areas like a shopping centre for example if anything happens to your car when you’re not there and capture evidence when you’re not even there.

Parents can also keep an eye on their kids while they’re driving and monitor their driving habits. Young drivers who know their driving is being recorded are more likely to take extra care.

The Navman MiVue devices can also be used like a regular camera outside of your car if the driver needs to record evidence after an accident.