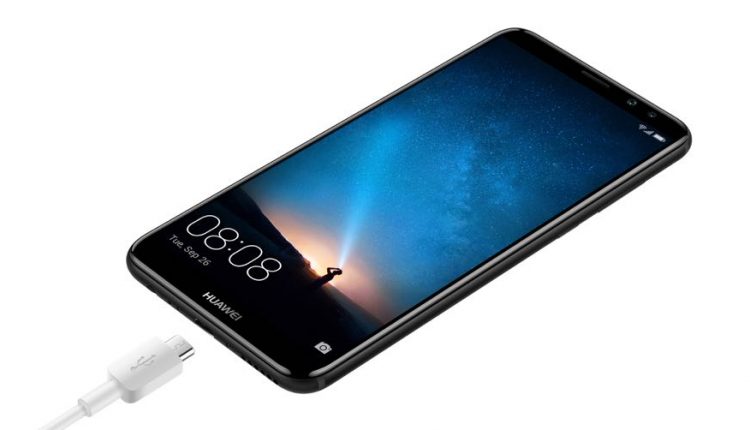 There is a lot to love about the new Huawei Nova 2i – it has a generous 5.9-inch display and a sleek design and it’s the first smartphone with dual lens cameras on the front and back.

Give the people what they want, is probably what Huawei was thinking with the Nova 2i – especially with the growing number of people who’ve turned taking selfies into an art form.

Right away you’ll see the quality of your selfies taken through the 13-megapixel and 2-megapixel lenses on the front of the device.

Of course, the rear 16-megapixel and 2-megapixel cameras are no slouches either and they continue the quality that Huawei offers with their smartphones.

The fact that this is a mid-level device makes the quality of the product even more impressive.

On the design side, it has nice rounded edges and made of aluminium and, to be really honest, looks a lot like the iPhone 7 Plus.

One obvious difference is the Nova 2i doesn’t have a home button and uses that real estate to stretch the screen size to 5.9-inches. 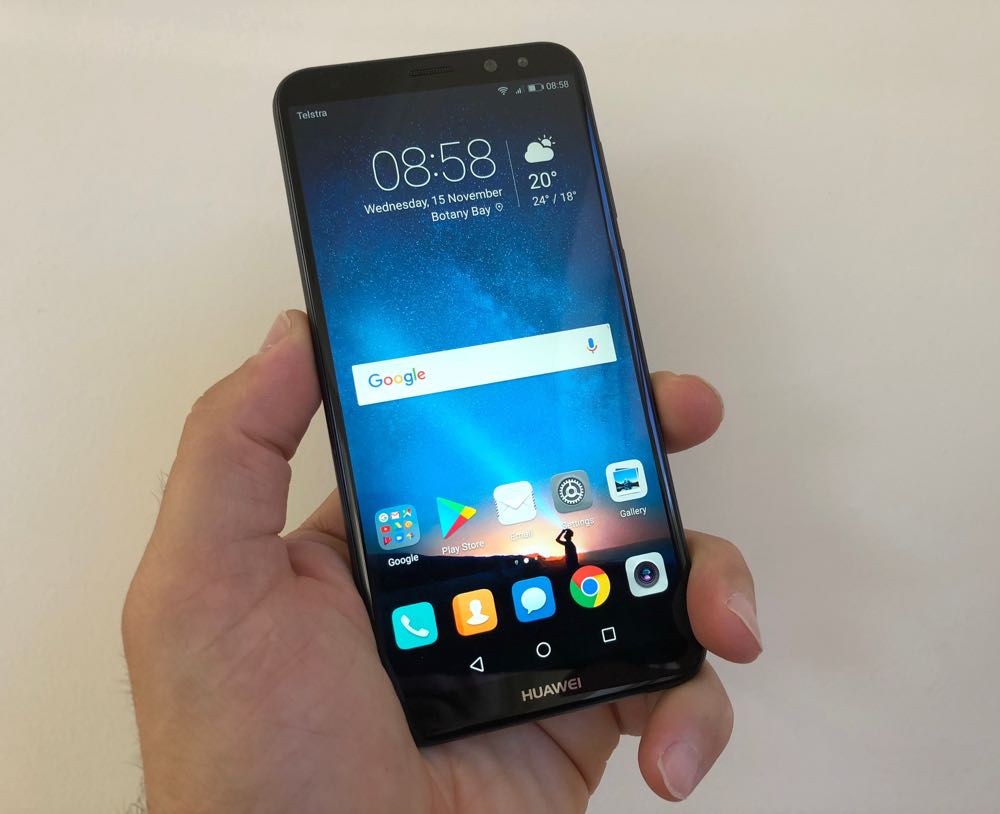 The screen to body ratio is a massive 83 per cent and has the same 18:9 aspect ratio adopted by all the new top tier devices including the iPhone X, LG V30 and the Samsung Galaxy S8.

It’s also the first Huawei device to feature the company’s brand-new FullView Display technology – the result is a sharp crisp and clear screen so your content looks great. 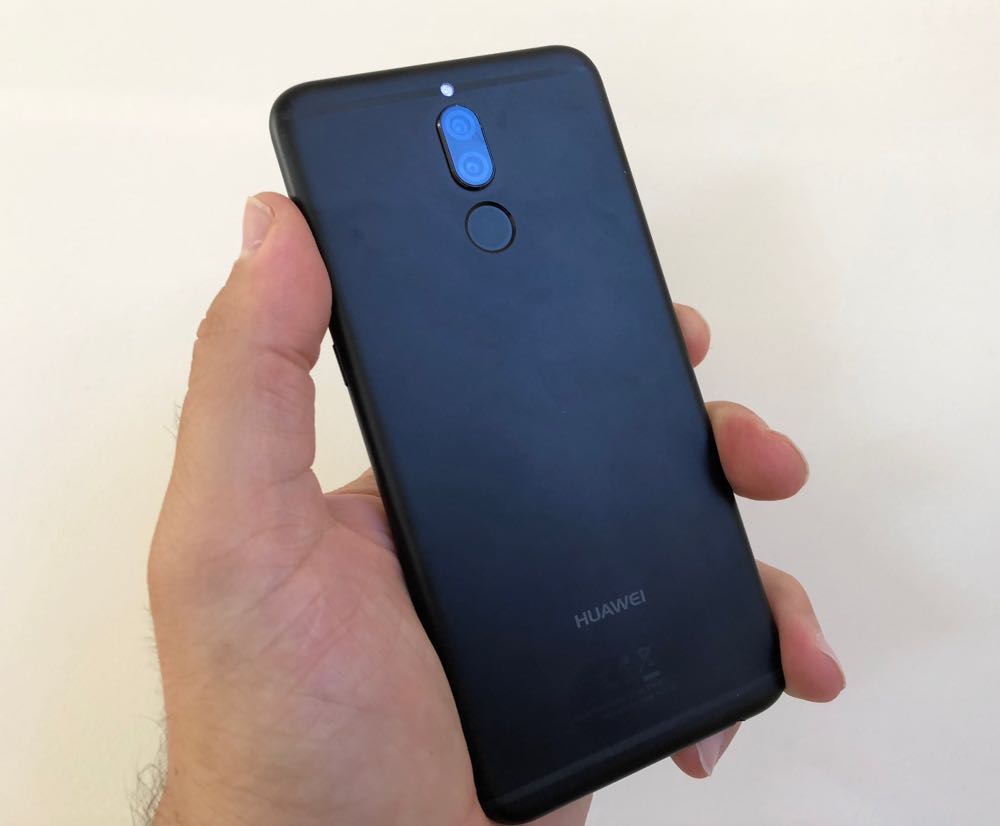 The Huawei smartphone also adds a fingerprint reader to the rear panel for added security and superfast unlocking.

The main appeal of the Nova 2i are the cameras which produce stunning images in all kinds of conditions.

The dual lens front camera can also take portrait shots with the on-board Selfie Toning Flash so you going to look better than ever.

Both front and rear cameras also offer hardware level bokeh effect shots for that amazing depth of field where the background is blurred and your subject is in focus.

And the lenses are doing the work here, it’s not created with a filter or software. 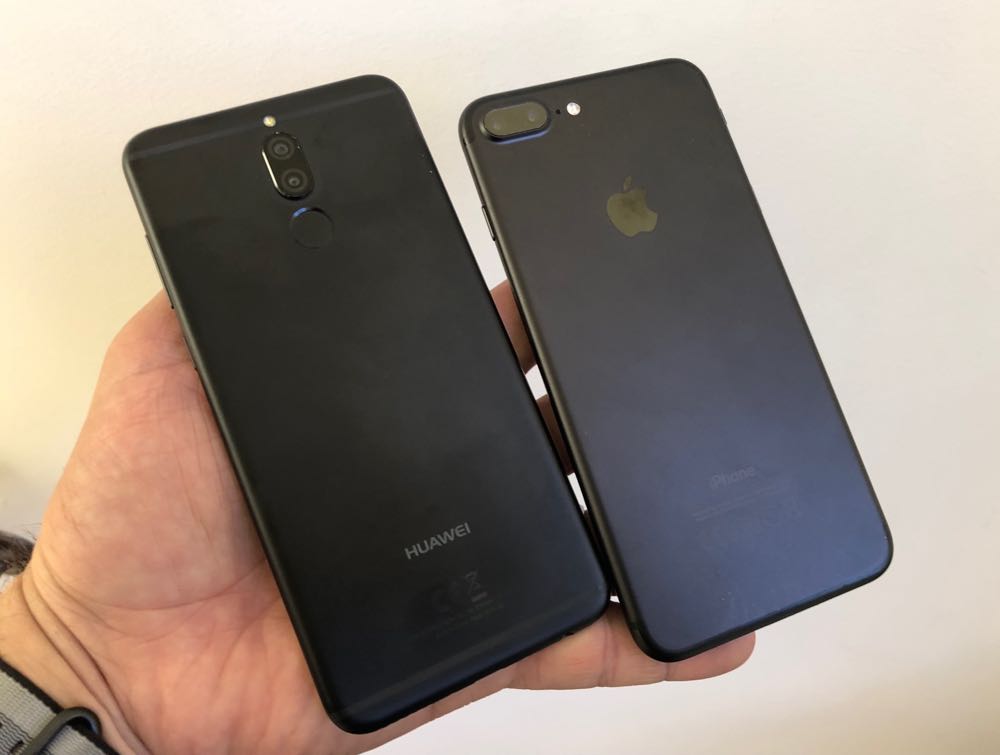 The Huawei Nova 2i is powered by an eight-core Kirin 659 chipset with 4GB RAM and 64 GB internal storage that’s expendable thanks to the microSD card slot next to the SIM tray.

The device is fast and responsive where you’re running several applications or streaming content.

Also on board is the EMUI (emotion user interface) which offers a great experience as it brings the hardware and the software closer together.

The device has a 3,340mAh battery that will easily take you through a day and a half of use.

But there are some things that are missing from the Huawei Nova 2i. 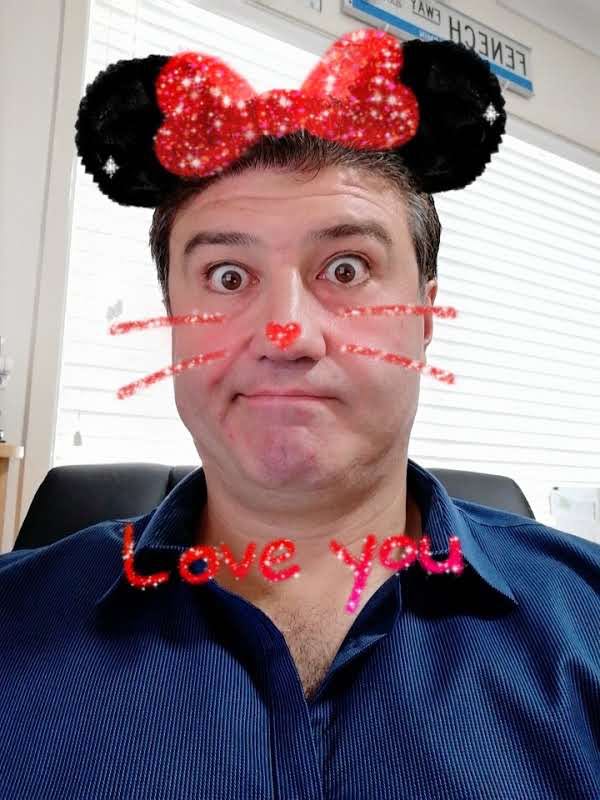 For one it’s not water resistant so you need to be careful with the device.

And tap and go payments with Android Pay are out as well because there is no NFC (near field communication) onboard.

It also has the old microUSB port and not the latest USB-C port.

The Huawei Nova 2i is another example of a device that packs in a lot of top-shelf features and a mid-level price. If you’re looking for a value smartphone priced below $500 that punches well above its weight, then the Huawei Nova 2i should be on your list.

CONS: No NFC, not water resistant, has older microUSB port.

VERDICT: The Huawei Nova 2i is another example of a device that packs in a lot of top-shelf features and a mid-level price. If you’re looking for a value smartphone priced below $500 that punches well above its weight, then the Huawei Nova 2i should be on your list.