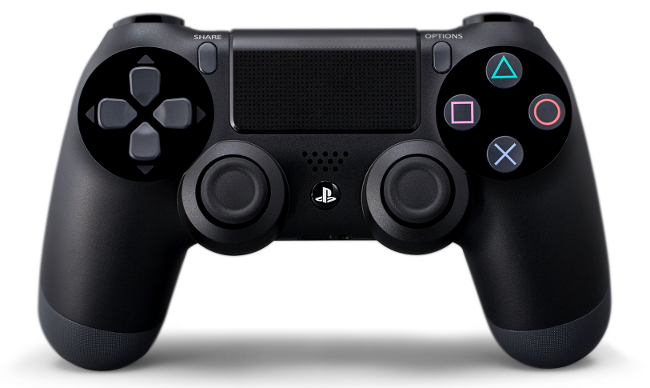 Sony hasn’t revealed what the PlayStation 4 is going to look like but it has released some information about the new DualShock wireless controller.

The controller looks a lot like the previous version seen with the PS3 but with a few subtle differences.

The first thing players will notice is a small touchpad just above the analogue sticks in the centre of the controller.

This allows for touch interaction within the game and a whole new dimension of gameplay.

Also included on the new PS4 controller is a speaker to give you audio feedback and sound effects right where you are instead of coming from the TV screen.

Players will find a Share button on the device to make it easy to share what you’re watching or playing.

On the front of the controller – the side facing the screen – is a tracking light so the console can see exactly where you are and track individual players in a multiplayer game.

The new PlayStation 4 is expected to be released at the end of 2013 and is likely to be revealed for the first time at the annual E3 (Electronic Entertainment Expo) in Los Angeles which starts on June 11.