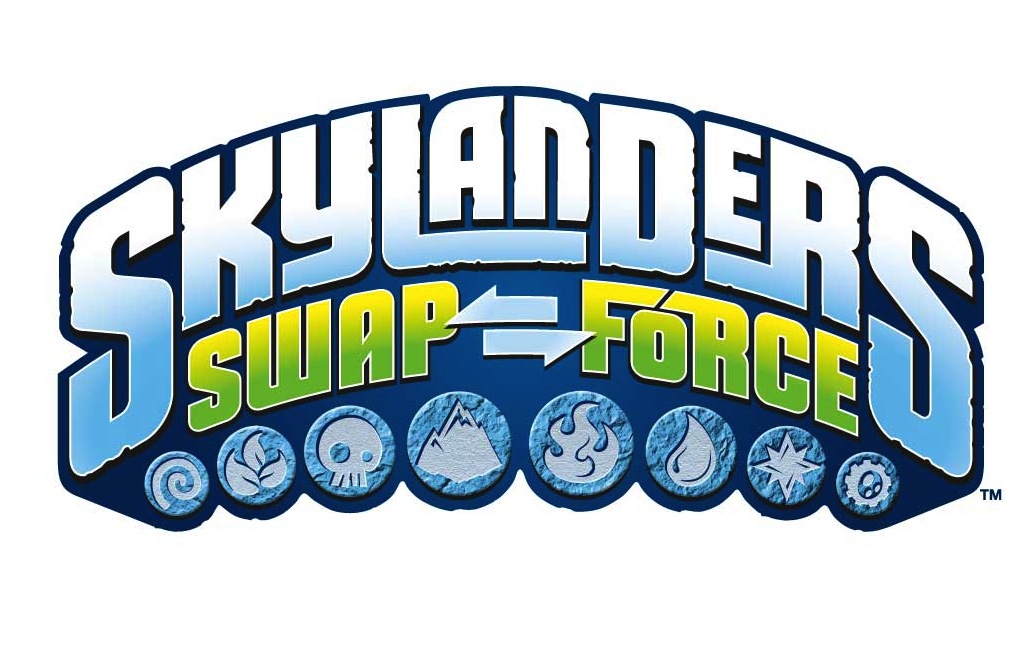 Skylanders SWAP Force now even better by half

Skylanders, the console game that brings toys to life, has been a huge success in Australia and around the world and now the next installment has been unveiled.

Skylanders SWAP Force will be featured at the Toy Fair next week in New York and has taken the popularity of the characters, each with their own unique powers, one step further.

The original game allows players to place a character’s figure on a portal that transports it onto the screen inside the game to battle against other characters and take part in adventures and missions.

Now instead of having just one complete character, players can now mix and match the top and bottom half of each to create their own combination of abilities.

Kids can reconfigure the 16 characters in this way to come up with more than 250 combinations.

Combining the top half of one character with the bottom half of another allows players to mix and match powers, moves and abilities and add a whole new dimension to their game play.

The new Skylanders SWAP Force game takes kids on an all-new adventure in the mysterious Cloudbreak Islands where an active volcano erupts once every 100 years to replenish the Skyland magic.

Skylanders is available across all consoles including PlayStation 3, Xbox 360, Wii and Nintendo 3DS.

Skylanders SWAP Force has not yet been rated by the Australian Classification Board and the release date is set for the second half of 2013.