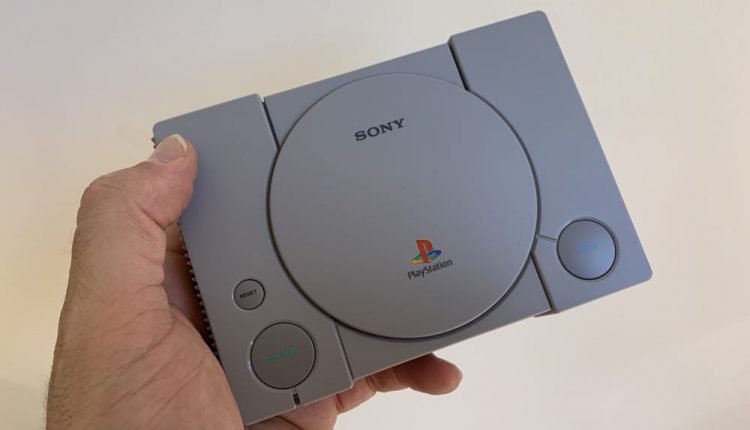 For those who want to enjoy some amazing gaming nostalgia, take a look at the PlayStation Classic – an excellent – and miniaturised – reimagining of the original Sony console.

When you unpack the PlayStation Classic console from the box, you will be struck by just how cute it is – it’s actually 45 per cent smaller than the original.

But it looks exactly the same and memories will come flooding back the second you get it in your hands.

It has stayed true to the original down to the last detail. 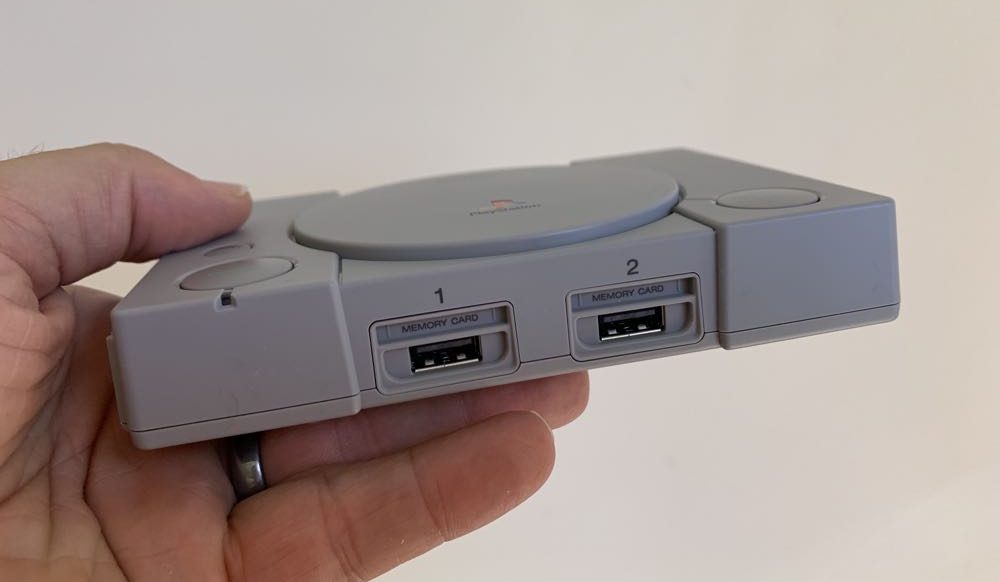 PlayStation Classic also comes with two wired controllers – these are not miniature, they are thankfully the same size as what we remembered back in 1994.

But with that cable it means, just like the old days, that you have to sit pretty close to your TV. 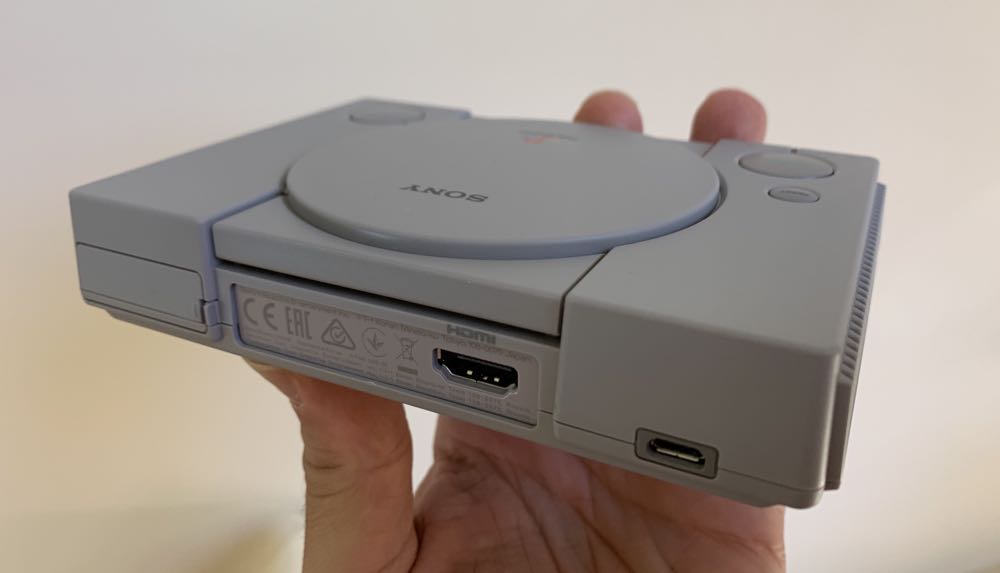 The console is connected to your television using an included HDMI cable and it is powered with the included microUSB cable.

your tablet should be okay.

Each controller connects to the front of the mini console with their respective USB cable.

When you fire it up, it’s like someone switched on a time machine.

Seeing that intro screen with the old PlayStation logo gave us a warm feeling inside.

What makes this deal even better is the fact there are 20 of the best games from that era included with the console.

Now these don’t hold a candle to the games you can play on today’s consoles but they sure as hell give us a sense of where we’ve come from and what we considered at the time was the cutting edge of gaming.

Yes, they’re pretty clunky but there’s no denying the nostalgia factor and sheer sense of old school fun that they can provide.

Back in 1994 we had squared TVs and that’s exactly what you get with these games – they only fill the middle section of your TV.

But again, that’s what makes them feel authentic because that’s how we played it back then. 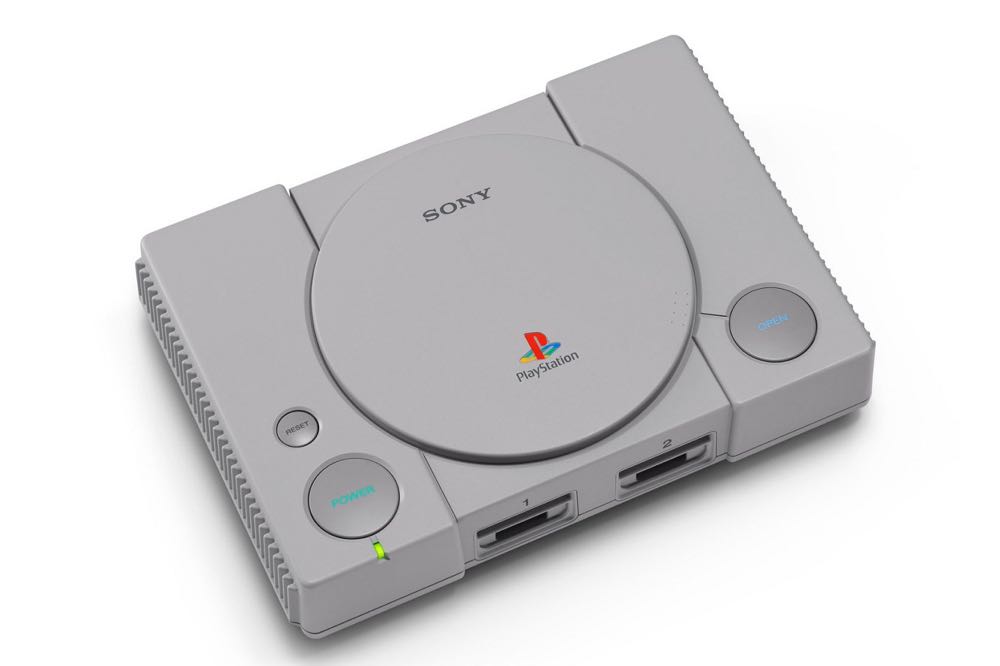 Another great feature is the virtual memory cards which allow you to save your progress in the games.

And having two controllers means twice the fun so you can take on your friends and family and enjoy it all together.

PlayStation Classic is available now and is priced at $149.99.

We’ve seen a lot of these retro consoles being reintroduced but we think the PlayStation Classic is the best of the bunch.

We've seen a lot of these retro consoles being reintroduced but we think the PlayStation Classic is the best of the bunch.