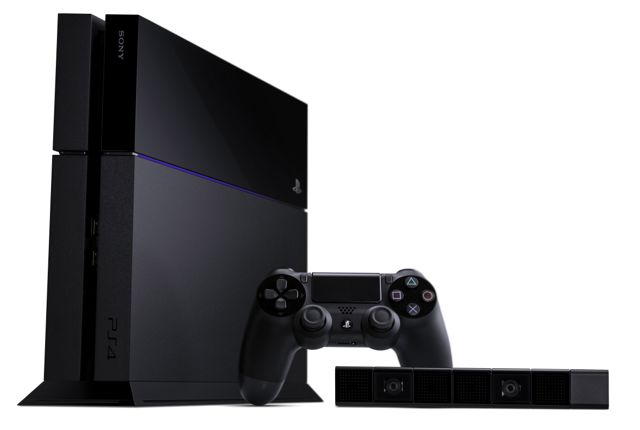 Sony has announced the PlayStation 4 will be released in Australian and New Zealand on November 29 along with an exciting range of launch titles.

The announcement was made by Sony at the Gamescom Fair in Cologne, Germany where it showcased five new PS4 titles and announced updates for the existing PlayStation 3 and PlayStation Vita platforms.

The PlayStation 4 will go on sale in the US and Canada on November 15 with Australia and New Zealand joining the next release wave on November 29 along with Europe and South America. The Australian price will be $549.

The PS4 will have an even faster processor and graphics and will include social capabilities and a second screen feature that will utilise the PS Vita portable gaming system.

The new PS4 titles which have just been revealed include Rime – an open world adventure/puzzle game; Hell Divers – a cross-play title exclusive to PlayStation platforms; Shadow of the Beast – a re-invention of the iconic Amiga game; Resogun – a challenging arcade shooter and Everybody’s Gone to the Rapture – a PlayStation 4 exclusive from independent developers The Chinese Room.

New titles for the PS Vita are Murasaki Baby – designed to work exclusively with the Vita’s unique touch controls and BigFest – a free-to-play game where players have to organise and manage a music festival and work with real unsigned bands.