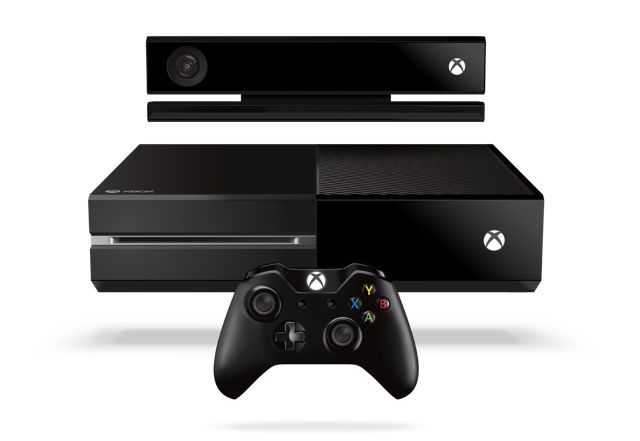 Microsoft has unveiled the latest Xbox console – the Xbox One – an all-round home entertainment hub for games, movies, entertainment and communication.

Unveiled by Microsoft’s president of interactive entertainment business Don Mattrick, the Xbox One will be released later this year – likely just before the Christmas shopping period.

The Xbox One, the first major update to the device for eight years, looks like a large Blu-ray Disc player with a slot on the left side to insert discs.

Xbox One has ten times the power of the Xbox 360 and will tap into cloud servers around the world to increase the console’s performance depending on the speed of your internet connection.

The device will also be able to play Blu-ray Disc movies and will play games on disc as well as games streamed from the cloud servers.

Users will also be able to control the console with their voice.

A new feature called Snap will allow players to do two things at once – for example play a game and keep an eye on live TV at the same time.

Xbox One will also enable Skype calls through the console on your TV and, of course, provide instant access to the vibrant Xbox Live online community and content.

The new Kinect motion and voice controller has also been redesigned with increased accuracy and integration onto the latest games.

The regular controller had also had a makeover and offers more precision and control and features all-new vibrating impulse triggers.

Naturally there are long list of game developers who are already preparing content for the new system including Forza Motorsport 5, Call of Duty: Ghosts, FIFA 14, Madden NFL 25 and NBA Live 14.

During the announcement, the first ever glimpse of Call of Duty: Ghosts was unveiled.

Award-winning filmmaker Steven Spielberg also made an appearance on the video screen and announced he would be executive producing a live-action TV series based on the successful Halo game franchise.