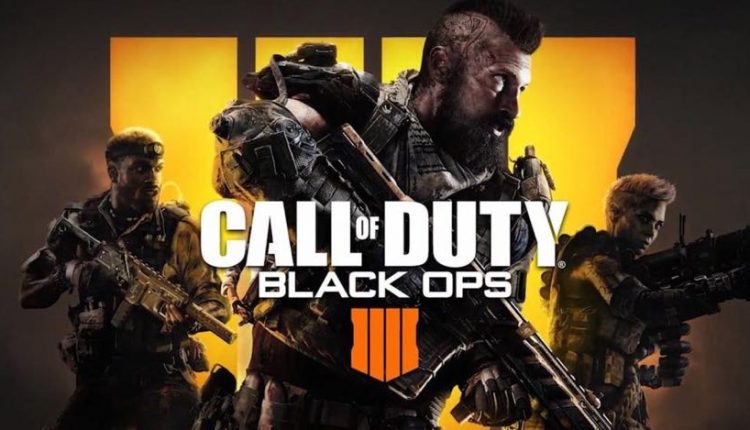 Call of Duty Black Ops 4 might not have a dedicated campaign but it does retain all of its DNA to make this an unmistakable trademark experience for fans of this hugely popular franchise.

Call of Duty Black Ops 4 is the latest version of the blockbuster franchise but this year it’s not your typical release but it still manages to deliver exactly what the fans want.

COD has been around for many years and has been shared among a small group of developers including Treyarch who has returned for this instalment.

But this time out there is no single player campaign. Yes, you heard that that right, no campaign.

While the campaign has been a staple of the franchise and attracted some big names and big voices – two-time academy award winner Kevin Spacey starred a couple of years ago (not sure how that would have been received today)  – the most popular part of the game has always been the multiplayer aspect.

There is no on-rails story as such in Black Ops 4, you can get to pick up fragments of a story when you step in and play each of the various characters.

Some players might be searching the menus for the campaign so don’t worry you’re not going mad.

Usually the campaign has links to the multiplayer maps and that is the case with these episodic character missions. 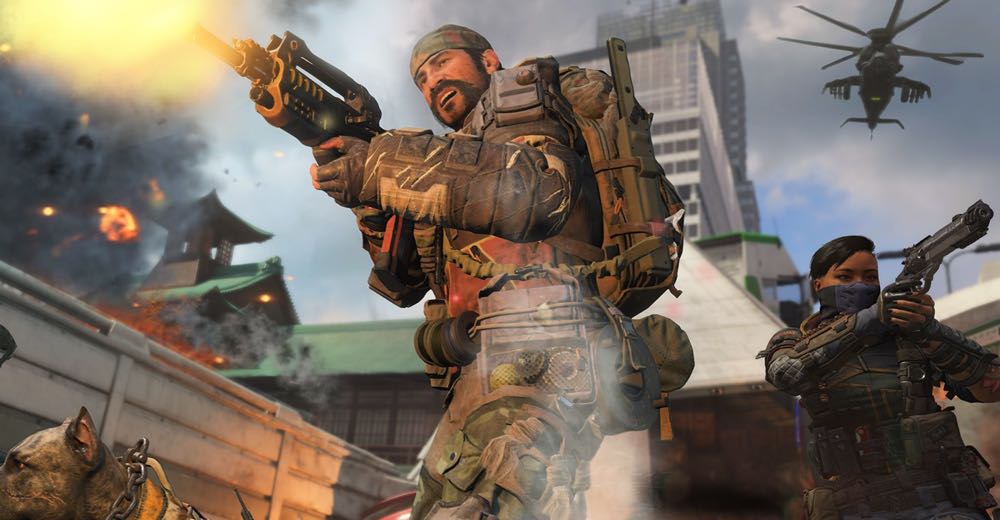 But if you mainly play COD for the multiplayer mode, you’re not going to be disappointed.

There are the usual multiplayer modes like Team Deathmatch and Domination along with an improved Zombies which has three campaigns within it.

But the real star of the show is Blackout – a last man standing mode that might remind people of Fortnite’s Battle Royale.

While Fortnite wasn’t the first Battle Royale format, it most certainly popularised it and made it mainstream.

It even starts with players gliding in to the largest COD multiplayer map ever created.

And then the hunt is on to find weapons and the tactical approach begins.

You can also choose to be part of a four-man squad in this humungous map.

But no matter what you choose, it still feels unmistakably like you’re still playing Call of Duty.

The previous Black Ops III was roundly criticised by COD megafans for being too over the top with soldier boosts and equipment that gave them super human powers.

Thankfully on Black Ops 4 that’s been pared back so you need to rely on your skills and weapon selection to succeed.

Speaking of weapons, the selection on Black Ops 4 are amazing. The arsenal suits various types of players from run and gunners to more tactical players and snipers. 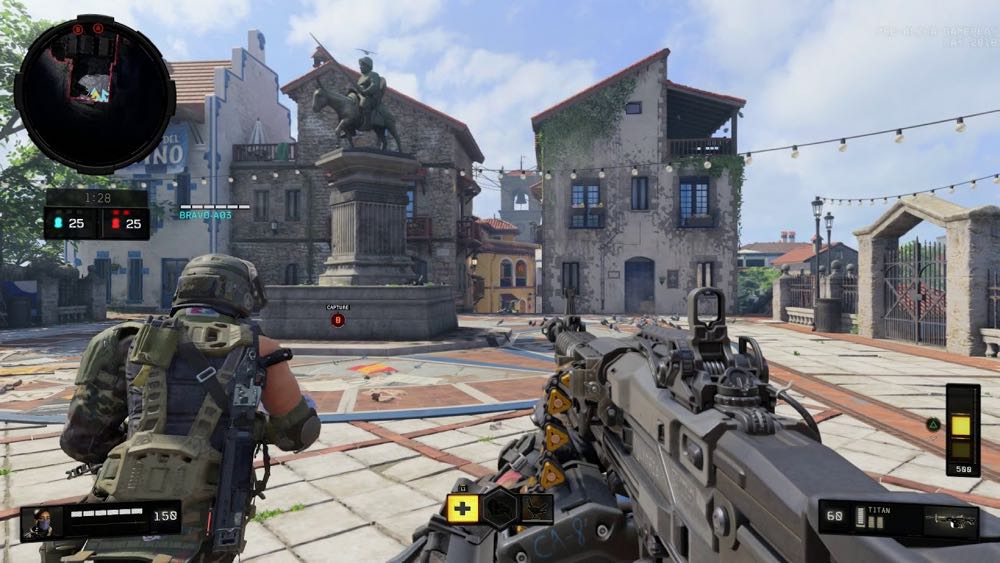 The weapons are super high tech and gameplay offers the same feel as was made famous in previous iterations of the game.

This means that anyone who has ever enjoyed a previous version of COD will be able to pick up a controller and dive headlong into the game.

The maps are also compelling with lots of tight corners and bottlenecks to test the best players.

And for snipers there are also some long and wide open spaces for you to keep a close eye on.

We particularly liked the new inclusions of razor wire and shield which means you can set traps for your opponents like a spider waiting for an insect to stumble into their web.

Call of Duty Black Ops 4 might not have a dedicated campaign but it does retain all of its DNA to make this an unmistakable trademark experience for fans of this hugely popular franchise.