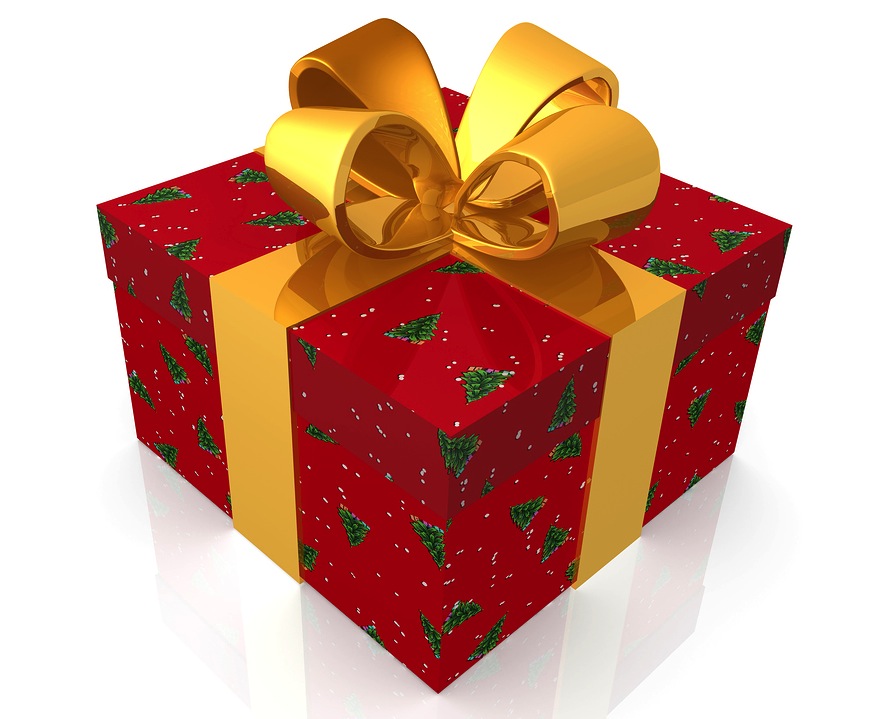 Christmas is less than two weeks away and a tech gift will be a popular choice but with so many products out there it’s a challenge making the right choice.

Our guide is designed to give you plenty of gift ideas so you can surprise your loved ones on Christmas Day with the tech product that’s right for them.

We’ll present our suggestions under the major product categories and also include related products in the same category.

Our suggestions have quite a range on price so there are plenty of suggestions for those who want to spend a little or spend a lot.

The gift of a smartphone is a very generous one and is a gift that is going to save the receiver a lot of money.

They only need to buy a SIM only plan from companies like Amaysim and LiveConnected which is a lot cheaper because they don’t have to pay off a smartphone off over two years.

The most popular choices are:

iPhone 5 – the latest and greatest iPhone which starts from $799.

If it’s Android you’re after, there are many choices with Samsung’s Galaxy S III leading the charge.

Even cheaper is the LG Optimus range which starts at $119.

There’s also the Telstra Urbane for $149 which is actually manufactured by ZTE.

If it’s a Windows Phone that you’ve got your eye on then check out the choices by Nokia and HTC.

On the accessories front there is no shortage of choices including covers, charging devices, Bluetooth accessories and other related products for shoppers on a budget.

Tablets will be one of the most popular tech gift this Christmas and luckily there is no shortage of choices.

Apple will be the most popular choice again this year with the latest fourth generation iPad starting from $539 and the new iPad Mini which starts at $329.

Maybe the person you’re buying for already has an iPad then maybe an accessory like a bag, cover, stand or Bluetooth keyboard would me a good choice.

Get back to nature with Woodchuck iPhone/iPad cases

There are also a range of Android tablets that offer quality and value including the Samsung Galaxy Note 10.1 which allows users to write on the screen with the S Pen and also split the screen and run two apps at once.

The Google Nexus 7-inch tablet (from $269) is another popular choice along with an affordable 10-inch choices from Kogan for less than $200.

E-Readers are also a great gift for Christmas and it’s hard to go past the Kindle from Amazon which can be purchased directly from Amazon or in store in Australia from Dick Smith or Big W.

The biggest choice that needs to be made here is deciding whether the person you’re buying for prefers a compact, mid-size or DSLR camera.

There’s also a wide price range starting at less than $200 all the way up to a few thousand dollars for the top line digital SLRs.

Being able to watch movies in high quality is now a reality and movie lovers will be hoping there a Blu-ray players, surround sound speakers system or the latest movies under the tree.

Here are some of our suggestions:

We all use computers whether it’s a laptop for a student or executive or a desktop computer for the family or creative professional.

Ultrabooks are also becoming increasingly popular and what they all have in common are thin form factors and speedy performance.

Other choices in this category include security software, a carry bag, a printer or a snap-on protective case.

And you can also give the gift of the latest operating system – Mountain Lion for Mac and Windows 8 for PC users.

Apple’s redesigned iMac to go on sale this week

There are lots of tech products for drivers including GPS navigation systems and other items designed for us to stay safe behind the wheel especially since the intriduction of new road rules which make it illegal to touch your mobile while you’re driving.

Laser Navig8r – the black box recorder for your car

Buying console is a great gift for an individual or a family thanks to the many games than can be enjoyed either by a single player or the entire household.

Nintendo timed the release of its brand new Wii U console to perfection at the end of November to put it on many a Christmas list. The device is now high definition capable and features a new GamePad controller which has its very own interactive screen.

If it’s a PlayStation 3 you’re after then check out the latest even smaller version of the popular console that can also double up as a 3D Blu-ray Disc player.

Over at Xbox the Kinect controller brings your whole body into play with a range of the latest games.

Portable gaming is also an option for you on the go gamer so either the Nintendo DS XL or the PlayStation Vita are worth considering.

For the person who has everything, maybe an unusual gadget or product could be just the answer. Here are some tech products that are hard to fit into one particular category but are pretty cool all the same.