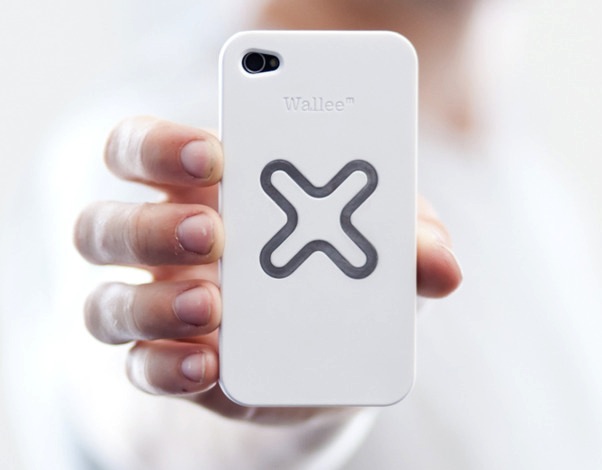 StudioProper – the Australian company behind the Wallee iPad mount cases and clips – has revealed the latest solution for the iPhone 4/4S and the Galaxy Nexus.

The design for the new Wallee M still incorporates a case that connects with a mount but this time out that connection is made with neodymium magnets.

And for this latest the product, the company will be using crowdfunding website Kickstarter to allow customers to pre-order various packs starting at just $40 for which you’ll receive a case and mounting disc.

Once the pledged amount exceeds $35,000, the company will go ahead and create their first shipment to deliver for those who pre-ordered the product.

The Wallee M cases for the iPhone 4/4S and the Galaxy Nexus will connect not only to a wall mounted disc but to other things like suction car mounts and desktop pivot stands.

This new magnetic Wallee system means the iPhone or Nexus can be used in a variety of situations and rooms including in the car and in any room wherever you need to have your phone handy.

For a $50 pledge customers receive either an iPhone or Nexus case and three mounting discs.

Move up to $65 and receive a case, a mounting disc and magnetic pivot stand.

For $70 – a case, a magnetic mounting disc and a suction car mount.

At $80 the package includes two cases and two mounting discs.

And for one of everything – a case, a mounting disc, pivot stand and a car mount – customers can pledge up to $105.

All of these prizes include international shipping with an expected delivery in July.

For more details head to StudioProper’s page on Kickstarter.