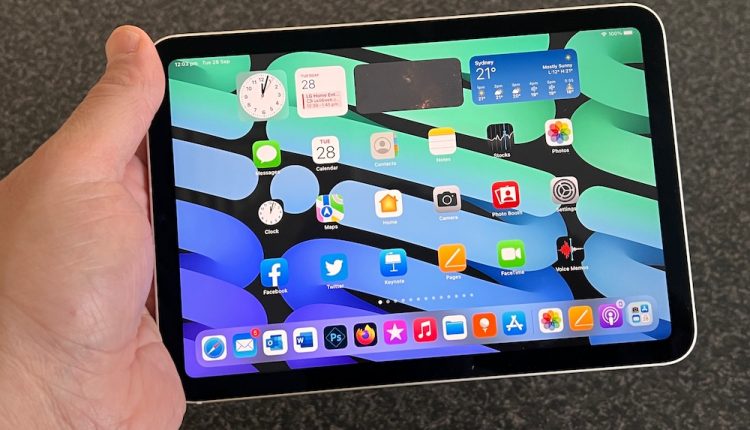 The iPad Mini proves that good things come in small packages but don’t for a minute think its small size means it doesn’t have the power and performance you need.

Apple’s new iPad mini is a pocket rocket that brings all the features of the iPad into a smaller handheld form factor but without compromising the experience.

This has been a long-awaited update with an all-new all screen design, like what we saw with iPad Air, which means the device features an even larger 8.3-inch Liquid Retina display.

Not everyone wants a larger screen but customers do want performance and the iPad mini delivers with the new A15 Bionic chip – the same processor found in the very latest iPhone 13 range – which offers power and the performance to smash through demanding tasks and your daily workload.

As soon as you start using the new iPad Mini it’s immediately evident that it does have the power to run the latest games and sophisticated apps whether you need to be productive, creative or entertained.

With the new all-screen design there is no longer a home button but the Touch ID has been moved to the top button so you can still have that same level of convenience and security. 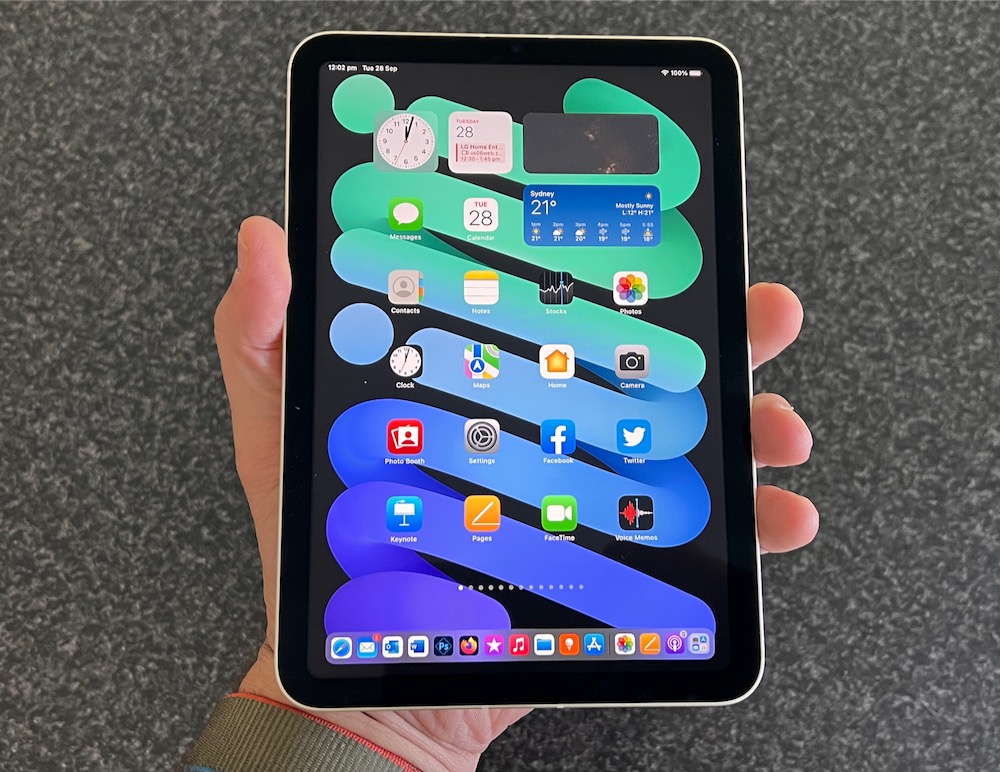 The enclosure is made of 100 per cent recycled aluminium and has four finishes – purple, pink, starlight and space grey.

The device also supports Apple Pencil Second Generation which can attach magnetically to the side of the iPad Mini so it can be easily paired and charged. 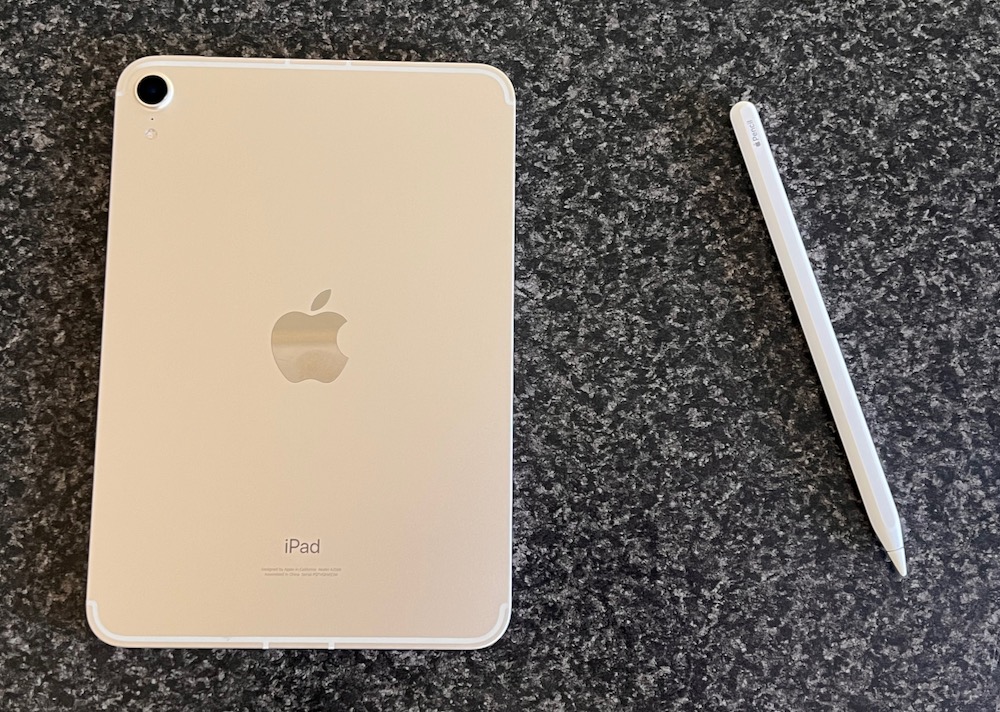 There are also some significant changes under the hood thanks to the A15 Bionic chip which really provides not only a higher performance in every aspect of use but also a higher power efficiency to get even more life out of the battery.

The new iPad mini offers a 40 per cent increase in performance over the previous model thanks to its new 6-core design which can take on anything you throw at it.

Despite its small size, the iPad mini’s power cannot be underestimated. 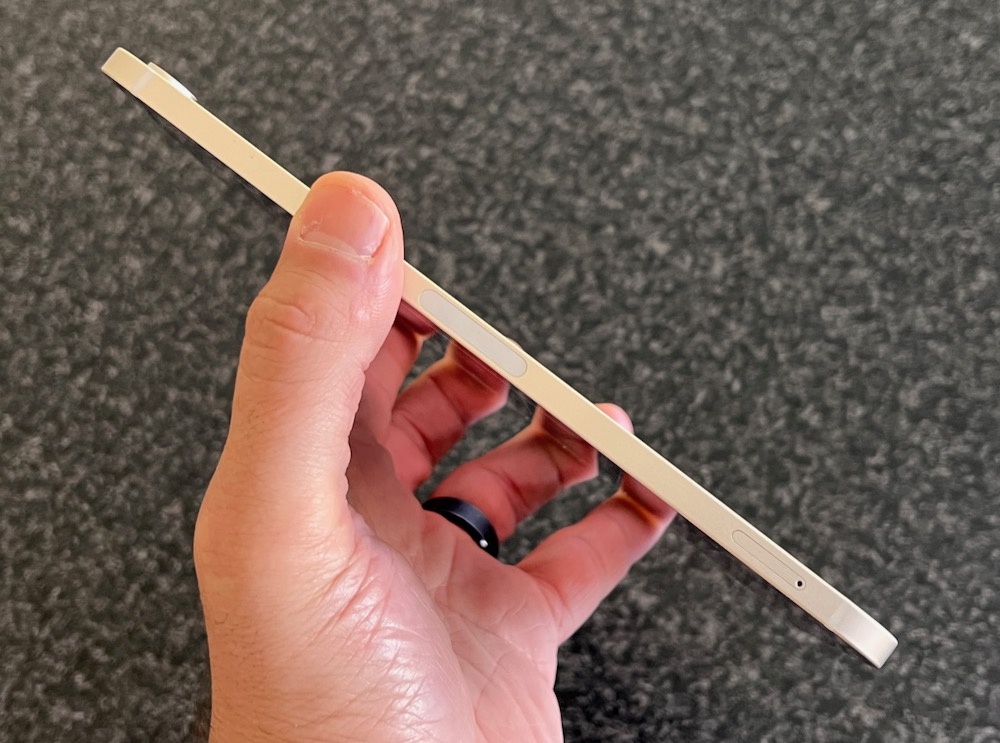 The new 5-core graphics engine also delivers an impressive 80 per cent increase in performance for things like photo and video editing as well as playing high quality games and augmented reality experiences.

There is a 12-megapixel camera on the front and back of the iPad Mini that allows you to capture photo and videos including 4K video for the first time.

The 12-megapixel ultra-wide front camera also includes Centre Stage – a feature that will keep you in the centre of the frame automatically during video calls and virtual meetings. 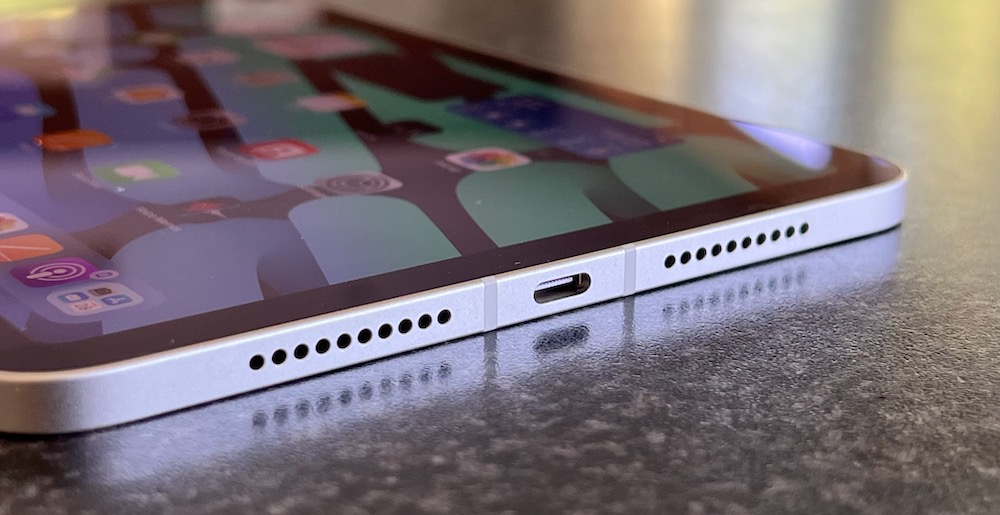 The speakers and audio system on board the new iPad Mini include landscape orientation so the sound will suit the way the devices is positioned, whether you’re watching a movie listening to music or hearing the person you’re speaking with.

The new iPad Mini now includes a USB-C port which allows for faster wired data transfers when connecting to devices like cameras hard drives and even external displays.

Yes, the iPad Mini is powerful enough to connect to an external monitor if needed. 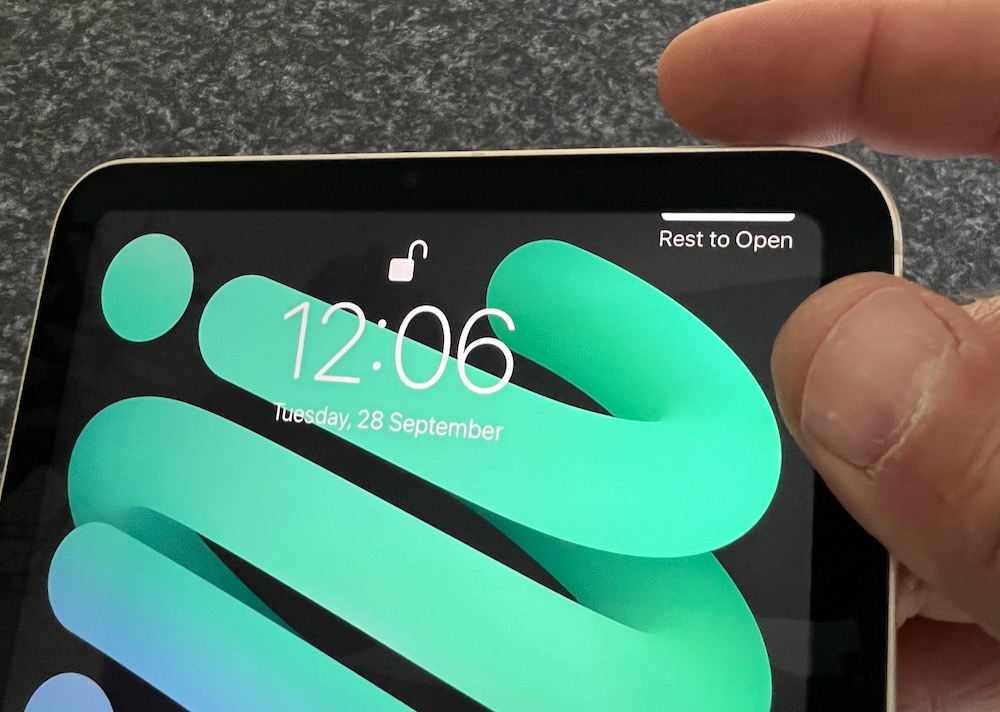 On the memory side the iPad mini is available in two variants – 64GB and 256GB.

Unfortunately, you can’t use an external hard drive to expand the memory of the iPad Mini.

For example, if you wanted to watch a movie stored on an external hard drive you need to drag it across to the iPad Mini’s memory for it to play.

Apple does this so customers can only use the internal memory options being offered.

To save space, you can drag content out to the external hard drive for storage. 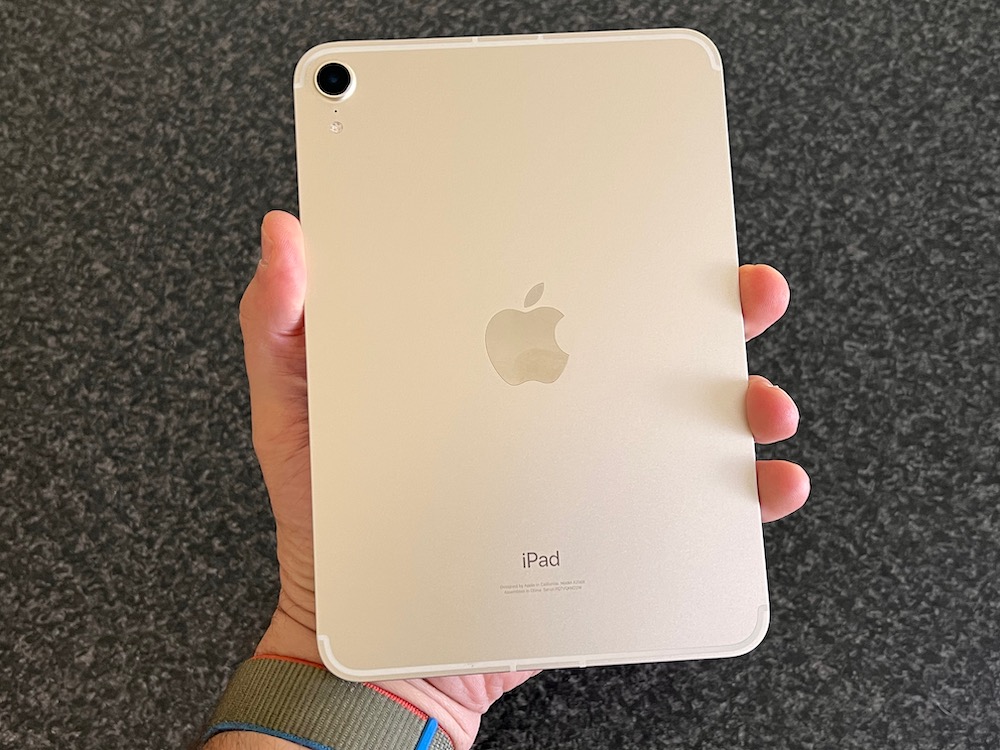 And this isn’t exclusive to the iPad Mini, it’s the same situation with the iPad Air and the iPad Pro which also have USB-C connectivity.

Another impressive feature is the iPad Mini is support for 5G connectivity just as the 5G networks are expanding even further to be within reach of even more customers in Australia.

The iPad Mini has a SIM card slot to take a physical SIM card but also has an onboard eSIM as well.

iPad Mini also has Wi-Fi 6 onboard so you can maintain fast connections on your home and office networks. 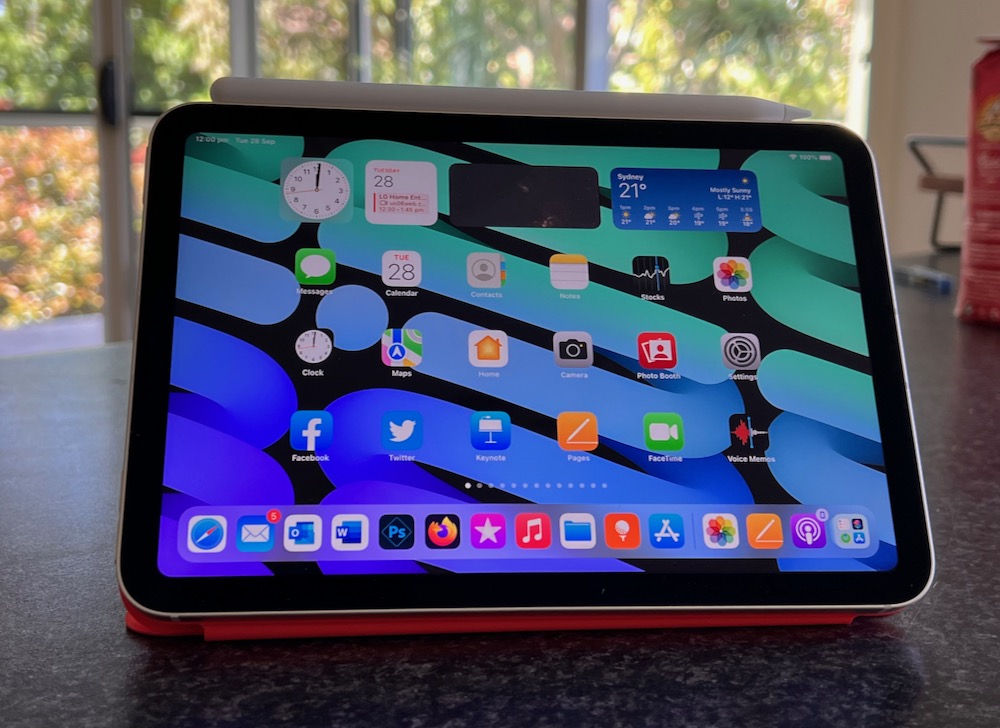 On the accessory side we’ve already mentioned Apple Pencil Second Generation support so you can draw and paint, create handwritten notes, annotate photos and documents and handwrite into any text field using the Scribble feature.

One accessory not available for the iPad Mini is a smart keyboard.

We assume Apple thinks the device is too small to support a keyboard within the size of a case, but users can pair a third-party Bluetooth keyboard if necessary. 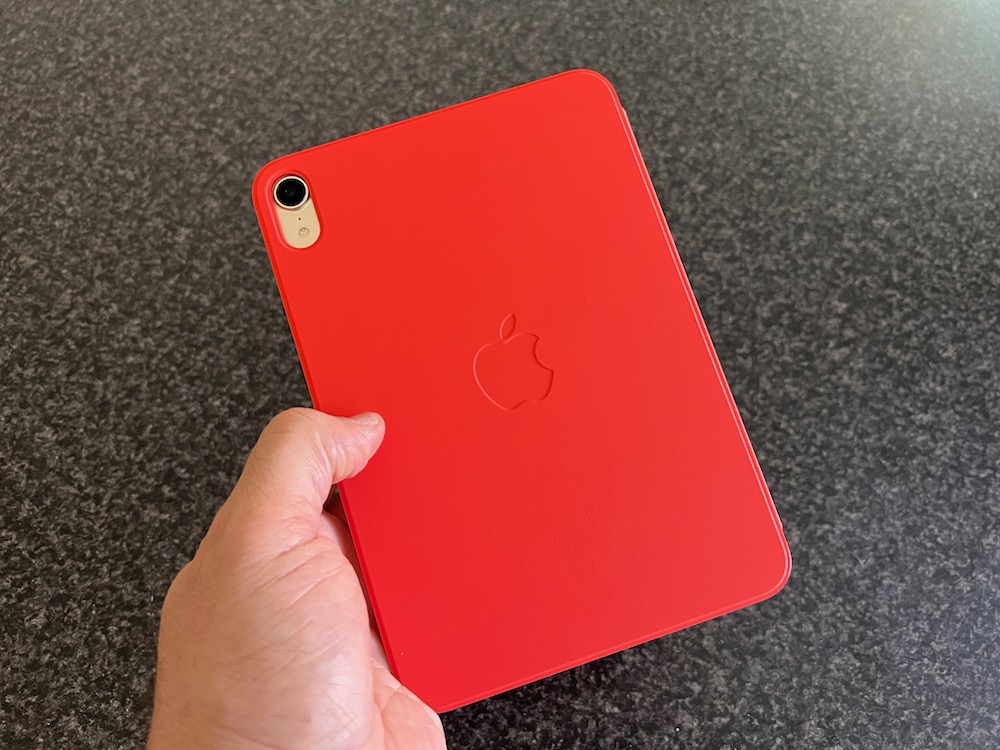 The smart folio case comes in five colours and attaches magnetically to the iPad Mini for protection to the front and back of the product.

it can also be used to create a stand for reading viewing typing and making FaceTime calls. 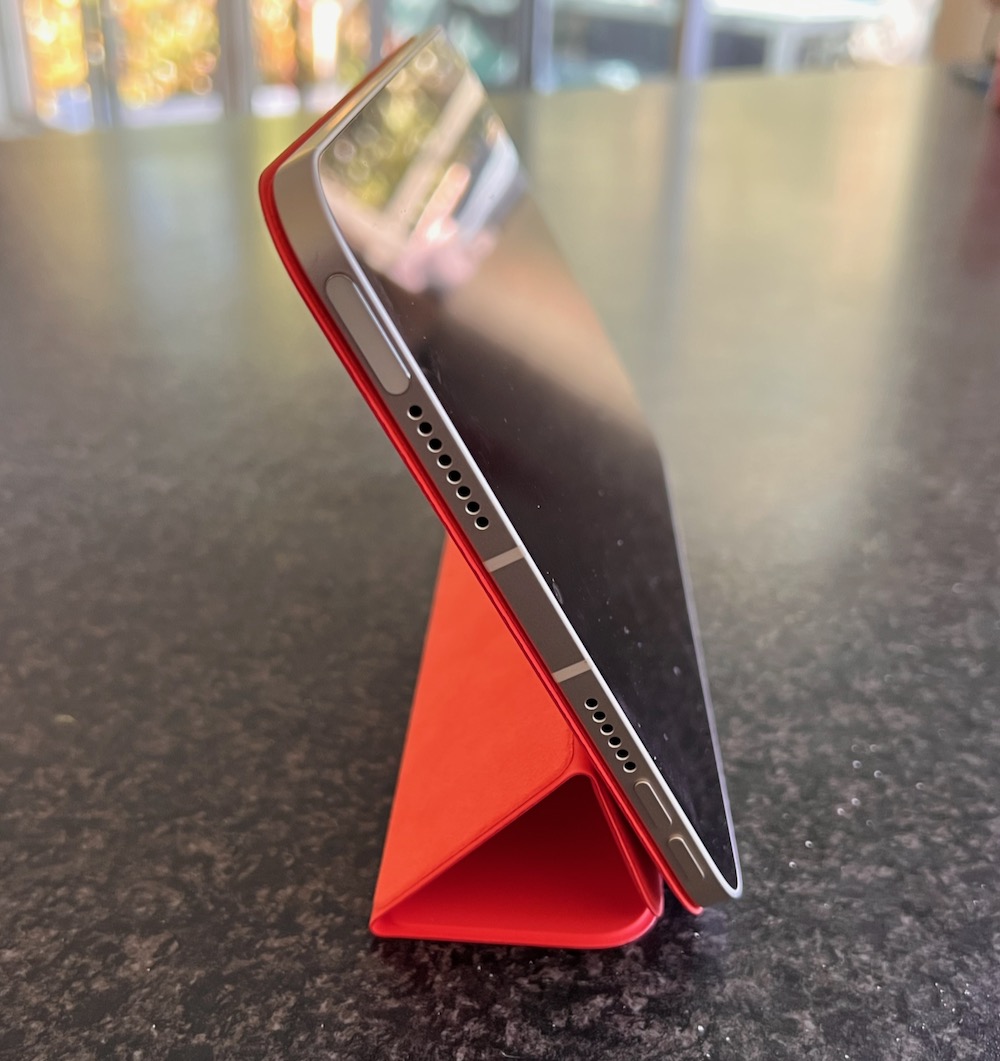 iPad Mini is ideal for the user who requires the power of an iPad but without the larger screen.

People like pilots, nurse and doctors have been fans of the iPad Mini because it easily suits their needs and the space where they work while still having the power at their fingertips. 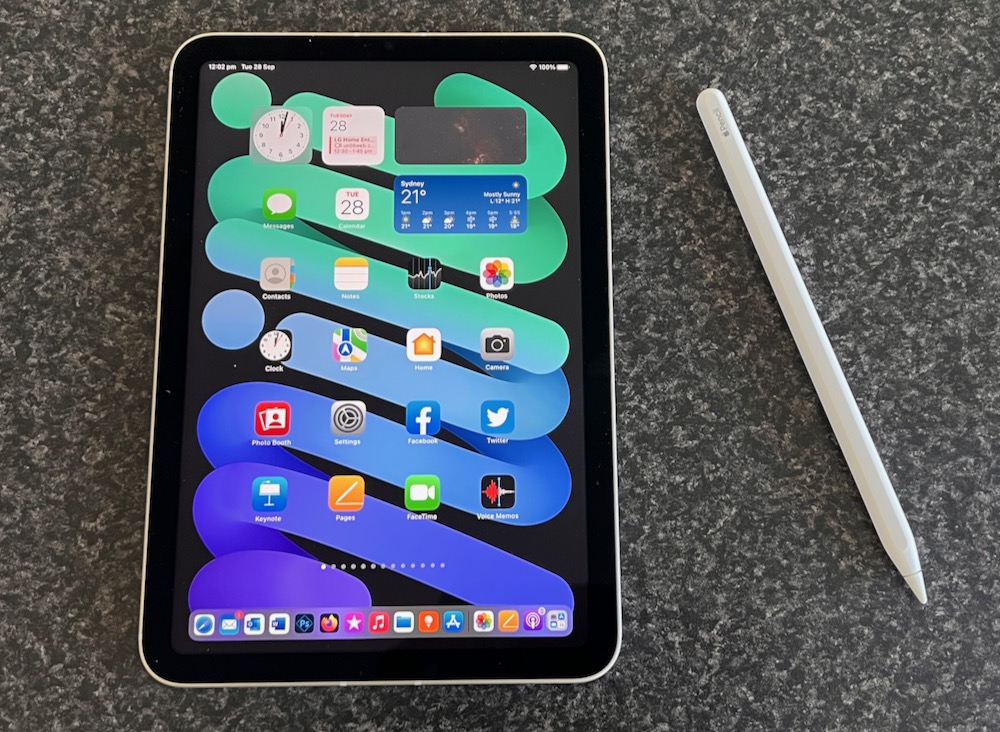 The iPad Mini proves that good things come in small packages but don’t for a minute think its small size means it doesn’t have the power and performance you need.