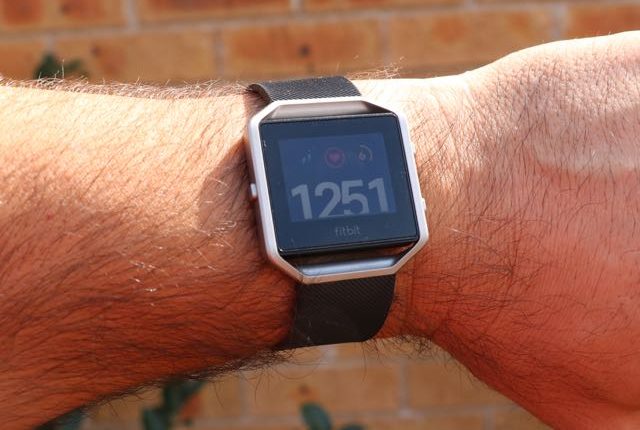 Fitbit has become a household name when it comes to activity trackers and bands but the company has decided to move into smartwatch territory with release of the Fitbit Blaze.

Fitbit Blaze takes everything they perfected in their other wearable devices and builds on them with additional features like a heart rate monitor and multi-sport modes.

After being used to seeing smaller Fitbit devices and displays, having the extra screen real estate with the Blaze was a nice change. 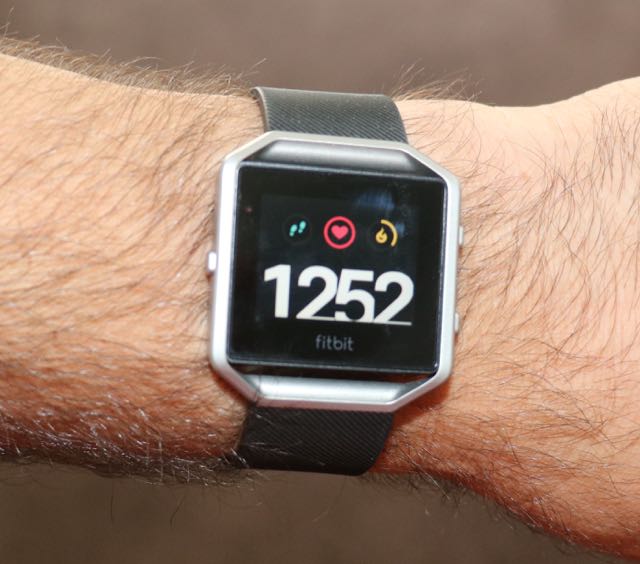 The Fitbit Blaze is a square module that fits inside a metal frame that’s attached to the watch band.

Once the detachable unit is clipped into place it lines up with a button on the left and two navigation buttons on the right. On the underside is a heart rate monitor.

The watch bands are also detachable so you can swap them out for different colours and styles like silicone, leather and metal. 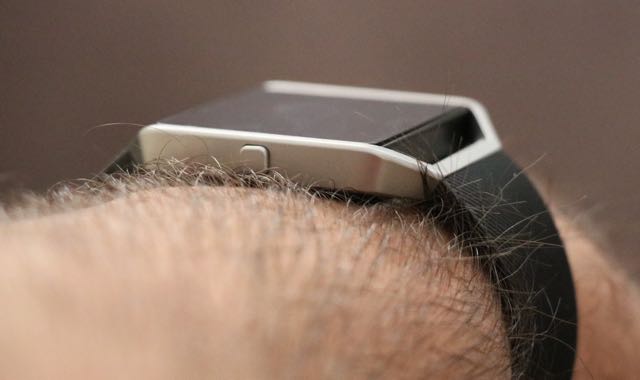 On our wrist, the Fitbit Blaze was comfortable to wear and didn’t feel too bulky.

In terms of looks, the device looked smart – maybe not as smart as some other smartwatches like the Apple Watch or Samsung Gear S2 – but good enough to wear as your all-day watch.

The 1.25-inch display – the first colour screen on a Fitbit device – was bright and clear and you could easily tell the time or read your stats and other information.

Space for the screen was sacrificed to fit the logo underneath. It’s only small – but that added screen size would have made a big difference and would have given it more of a smartwatch feel rather than an activity tracker in the shape of a watch. 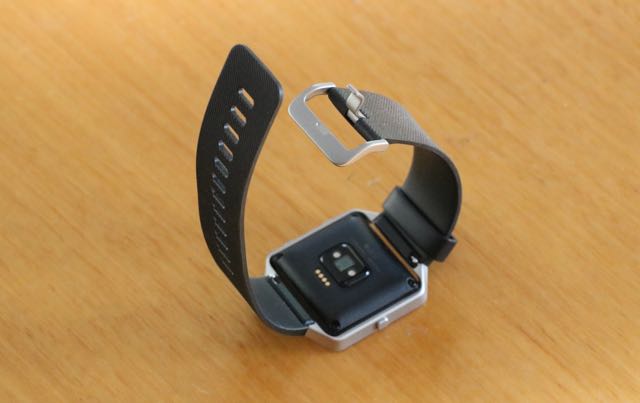 To save the battery, the screen only comes to life when you either touch the screen or move your arm.

Sometimes we found it took a couple of flicks of the wrist to get the screen to come on.

The touchscreen responsiveness was good most of the time but we did have the odd occasion when there was a bit of lag when we wanted to navigate the menu.

In watch mode, you can adjust the data that you can instantly see like your step count, your distance travelled or calories burned. 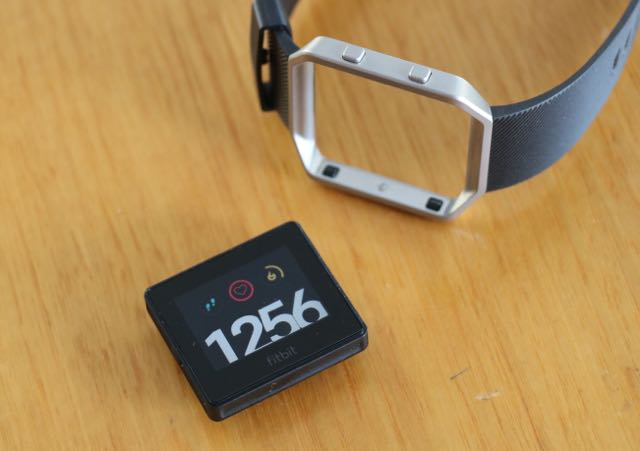 Users can choose their activity like walking, running, cardio or cycling and the device will adapt to track that particular activity.

As we expected the Fitbit Blaze had no trouble keeping track with all of those stats.

We particularly liked the SmartTrack feature that can automatically recognise an exercise and track it anyway so you’ll still get credit for your activity even if you forgot to set it up before you set off. 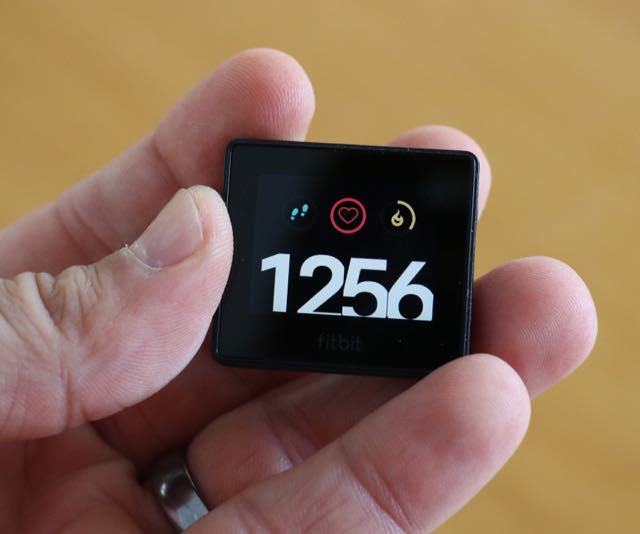 Apart from seeing the summary of all your workouts on the device itself you can also turn to the excellent Fitbit smartphone app that charts your exercise zones and also your heart-rate (average beats per minute BPM) during those particular activities.

The heart rate accuracy was OK but not enough to suit high-level athletes who are pushing their heart rates up to the 170s and above.

It had no problem with your resting heart rate and for low-level monitoring.

For GPS, the Fitbit Blaze (like most other smartwatches) can map your runs only when it’s paired to your smartphone. 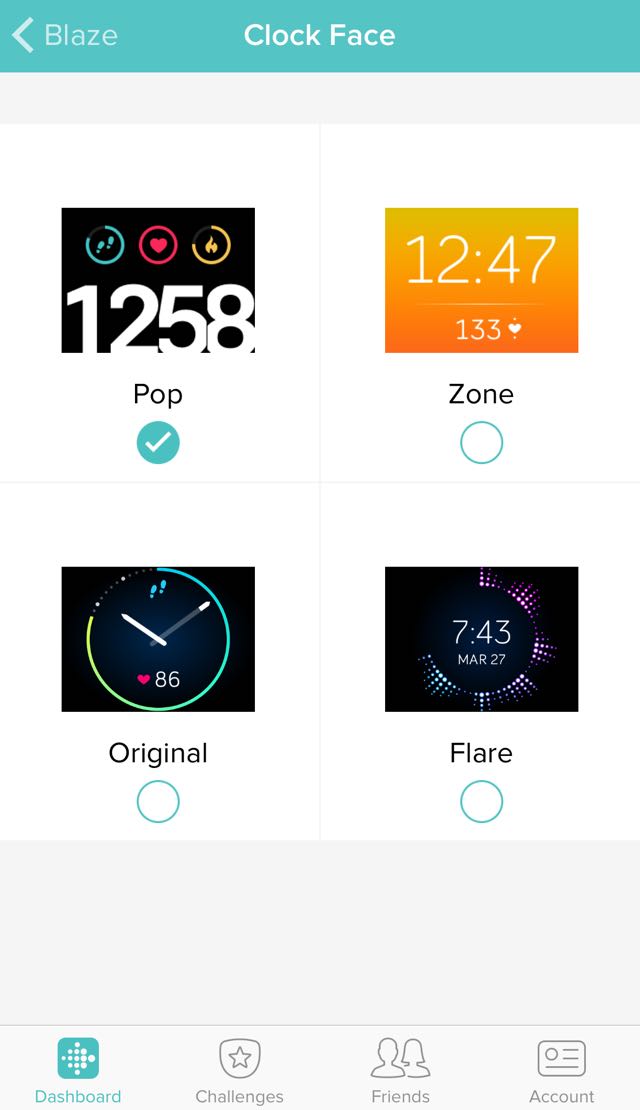 It would have been nice to have GPS onboard but that would have made the device a lot more expensive and a little larger.

Another excellent feature is FitStar which is like a personal trainer right there on your wrist where it can give you instructions and direct you through a workout.

When the Fitbit Blaze is paired to your smartwatch so you’ll get call alerts, messages and other basic calendar notifications.

If you receive an incoming call alert, you can reject the call from the Fitbit Blaze, but to answer you have to reach for your phone. 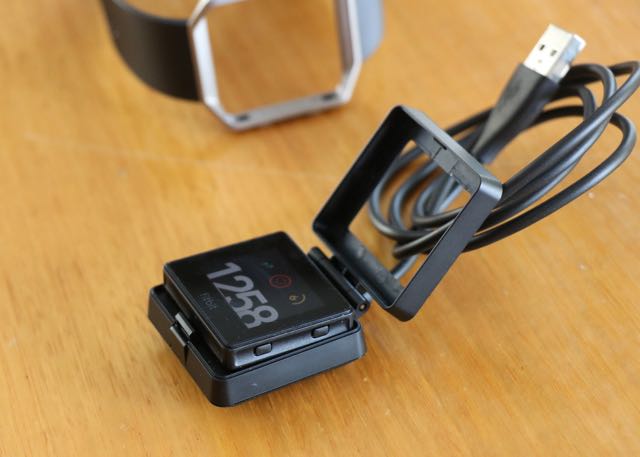 You can also easily control the music playback from your device as well as adjust the volume.

It’s also a sleep tracker but being bulkier and less discreet than a wrist band this isn’t going to be comfortable with everyone.

But for those that do use it in this mode will be able to track light and deep sleep as well as use it as a silent alarm when it vibrates on your wrist to wake you up.

The great thing about the Fitbit Blaze is the excellent battery which lasts up to five days depending on how much you exercise you’re doing.

And to charge it, you need to remove the module from the watch band and frame and pop it into a little case that connects with a cable to a USB port. 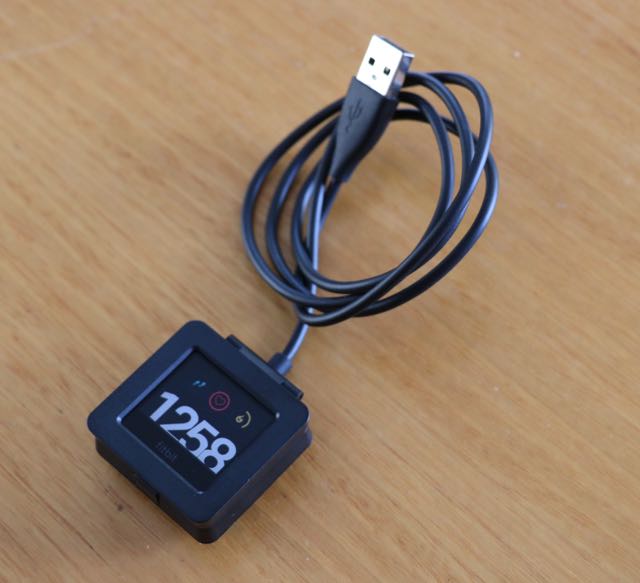 In terms of customisation, it’s fairly limited – you’ve only for four watch faces to choose from but they’re different enough to offer some variety.

And you have to adjust the watch face from the app not the device itself.

One down side of the product is that it’s not waterproof. It’s actually water resistant so it can handle the splash or a jog on the rain but don’t even think about taking the device for a swim. 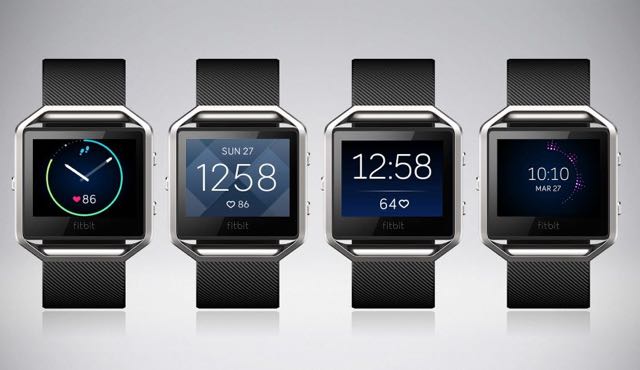 The Fitbit Blaze is a handy activity tracking device in the shape of a smartwatch.

It does a great job giving you an insight into your fitness and monitoring your exercise but it’s light on the smart side.

If you’re just interested in the fitness tracking aspect or prefer a smaller device, it might be a better option to go for the Fitbit Alta or the Fitbit Charge HR.