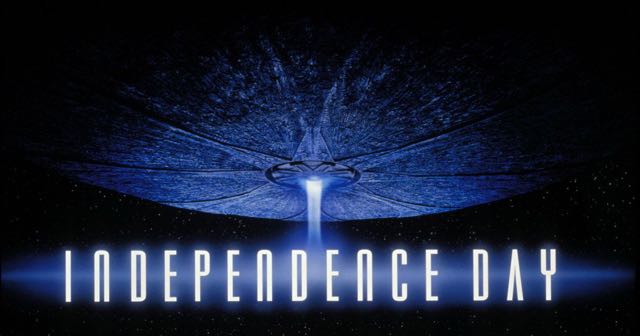 Before Independence Day: Resurgence explodes into theatres on June 23, you can enjoy the special 20th Anniversary edition of Independence Day that includes a restored original and extended version of the hit film.

The original film, released in 1996, was one of the biggest box-office hits of all time and had an all-star cast including Will Smith, Jeff Goldblum and Bill Pullman.

When gigantic alien spacecraft take positions over major cities around the world and launch an attack on mankind over the Independence Day weekend, a band of survivors unite for a do-or-die strike against the invaders.

The upcoming film Independence Day: Resurgence takes up the story 20 years after the initial battle.

Mankind has adapted the technology left within the ruined alien spacecraft of the war of ’96 and must prepare for another attack as the aliens return once more in a fight for planet Earth. 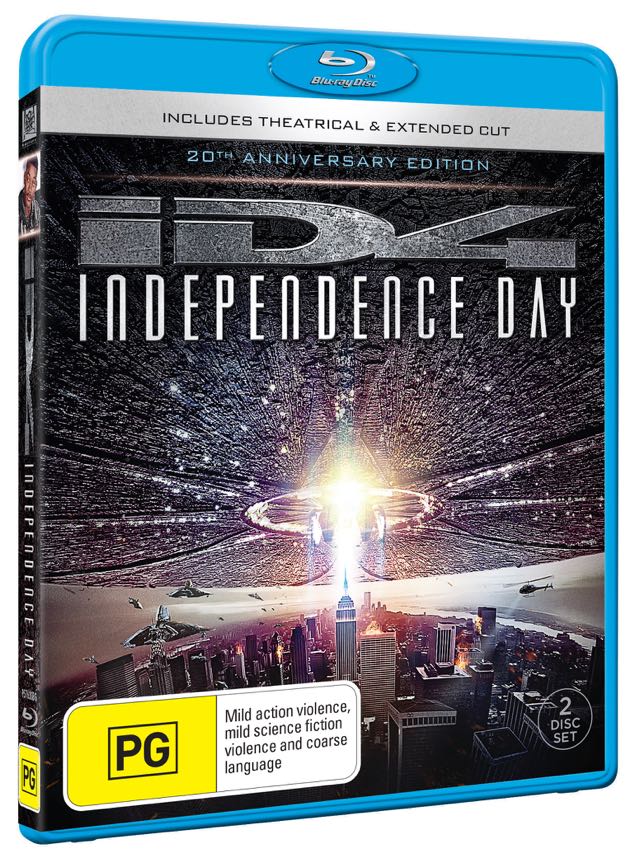 But to prepare yourself for the new film Independence Day: Resurgence – you can take a look at the restored original movie that has never looked or sounded better in this 20th Anniversary Edition.

And if you really want to go back in time, here’s a link to the original 8-bit ID4 game which was developed to coincide with 1996 release of Independence Day. Enjoy!