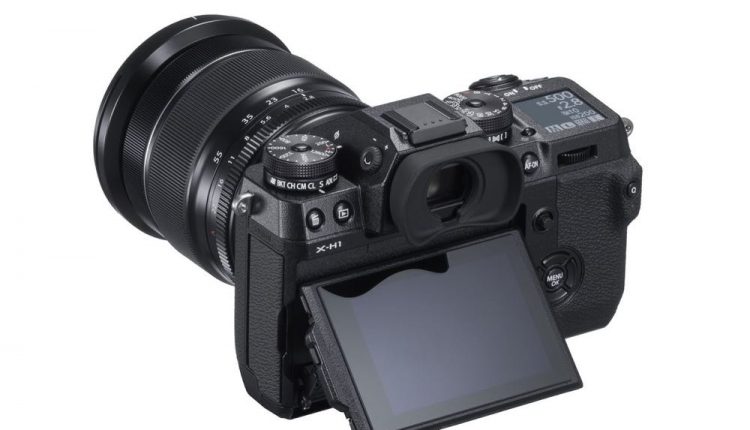 If you’re going to spend the money and be comfortable with the X-H1’s slightly larger body, it’ll be because the X-H1’s IBIS is sufficiently crucial to your shooting needs for you to forego the X-T3’s superior specifications or other on-par features - or in the case of battery life notably sub-par. That’s a call only you can make.

Alongside its X-T3 release, Fujifilm has brought the X-H1 to market, positioning it as a flagship model of the X series line-up boasting a first for the maker with in-body image stabilisation but the release brings with it a quandary for buyers of this class of camera.

Before explaining the quandary, however, let’s have a cheer for the X-H1’s in-body 5-axis stabilisation (IBIS).

Here’s the thing. I have notoriously shaky hands. Too much caffeine, I think. It’s why I’ve always liked a solid camera rig that sits heavy in the hand and overcomes my nervous ticks. Thus, whenever I’ve picked up a lightweight mirrorless camera, the rule of never shooting slower than the reciprocal of the lens focal length (ie 50mm = 1/60sec) has to be upped a stop with shutter speed.

You can imagine, therefore, how satisfying it is for me to hold the X-H1 and throw that rule out. In fact, I was managing sharp pictures handheld at 1/15 sec in close shots with obvious fine detail and as slow as 1/2sec for wide scenes in which a little softness from camera shake could be reasonably fixed with a touch of sharpening in post.

So a little hurrah for Fujifilm, even if it’s late to market with this feature but better late than never, I say, and I’m sure so will loyal Fujifilm users who’ve held off changing systems as they wait for this feature to surface. 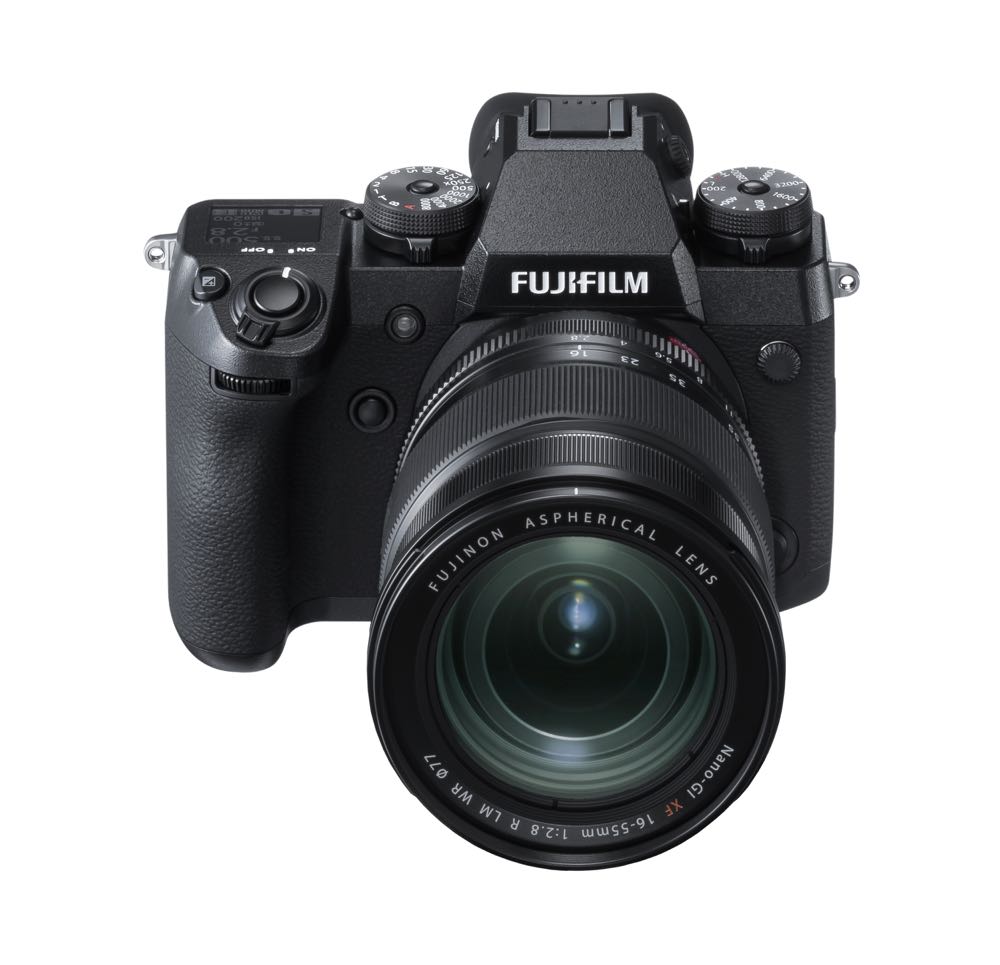 Some points to consider with IBIS. It works for stills and video, so motion shooters combining the X-H1 with a handheld gimbal should enjoy buttery smooth captures.

I switched the lens OIS on and off and found no obvious advantage for stills but a little smoother capture with video when stabilisation was all IBIS.

So there you have it. IBIS. The single most compelling reason to buy the X-H1. If you consider the X-H1’s new flicker reduction, it’s easy to see some shooters – especially those working events in mixed lighting conditions – understandably preferring the X-H1.

But this is where the plaudits end, friends. Against the X-T3, recently reviewed for Tech Guide with a big thumbs-up, the X-H1 comes off second-best in almost every other respect.

The X-T3’s AF is markedly superior. Indeed, it was the very first thing I noticed when trialling the X-H1; its AF is a bit doughy. The second thing I noticed was no headphone jack. Really, Fujifilm? No headphone jack? You’re gonna force video shooters to monitor sound only via external audio devices? Tsk. The X-T3 has one, though. Along with a more versatile range of video capture options.

What else? There’s an older sensor in the X-H1, the 24.3MP X-Trans III sensor vs the X-T3’s 26.1MP X-Trans IV sensor. Is there a visible difference? For sure. The X-T3’s images show a crispness lacking in the X-H1, though this impression should be moderated a little given the different lenses in use.

On a purely subjective note, the X-T3 maintains that lovely retro styling Fujifilm does so well by not having any digital readout on the top panel whereas the X-H1’s little panel spoils that feel. On the other hand, the X-H1’s grip is larger, which will be appreciated by many users, along with the more robust build quality.

Also annoying is that while the articulated rear display is a welcome feature enabling top-down viewing using an old-school TLR shooting style that is great for candid captures, the rubber eye cup on the finder obscures the view of the display, which wouldn’t be a big deal if it was easy to slide that eye cup off its mount. It’s not easy to slide it out the way and back again and was sufficiently niggling that I couldn’t help knotting my knickers over it.

If you’re going to spend the money and be comfortable with the X-H1’s slightly larger body, it’ll be because the X-H1’s IBIS is sufficiently crucial to your shooting needs for you to forego the X-T3’s superior specifications or other on-par features – or in the case of battery life notably sub-par. That’s a call only you can make. Me? I’ll take the X-T3 and lean on some older stabilisation technology, such as a door frame, or a hand rail, or a table, or a post, or a well-braced standing position, or maybe even one of those tripod thingies. Or maybe just less coffee.