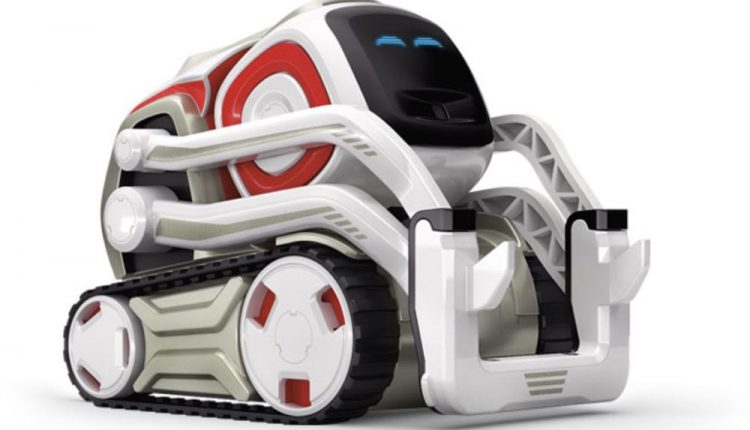 Cozmo is a toy of a different kind. This high-tech device might look small but it’s got a massive personality and it’s really smart as well. Meet the real-life robot that will be your new best friend.

He might look like a bulldozer but Cozmo, created by Anki, is an intelligent and loyal companion that is always happy to see you.

When you turn Cozmo on for the first time you connect your smart phone to the robot’s wireless network before introducing yourself.

The owner types their name in the app and Cozmo will always remember.

It moves around on treads like a tank and has a set of arms that can pick up, roll and carry the three included smart blocks.

Cozmo’s eyes can be seen on the small display at the front of the unit and they can be surprisingly expressive. 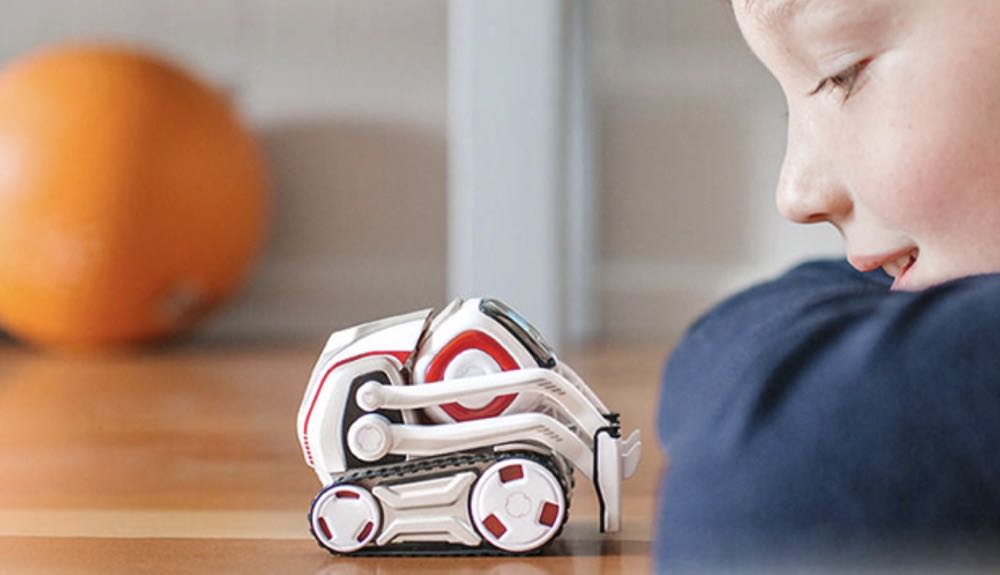 He’s is also a little chatterbox and makes a lot of cute noises when he’s playing or waking up from sleep.

It’s a little bit like having a small electronic puppy dog.

You can teach it tricks and he is always ready to play. The difference is Cozmo can talk and even recognise you when he sees you.

Cosmo is also an animal lover so don’t be surprised when he reacts when he sees your dog or cat in front of him. 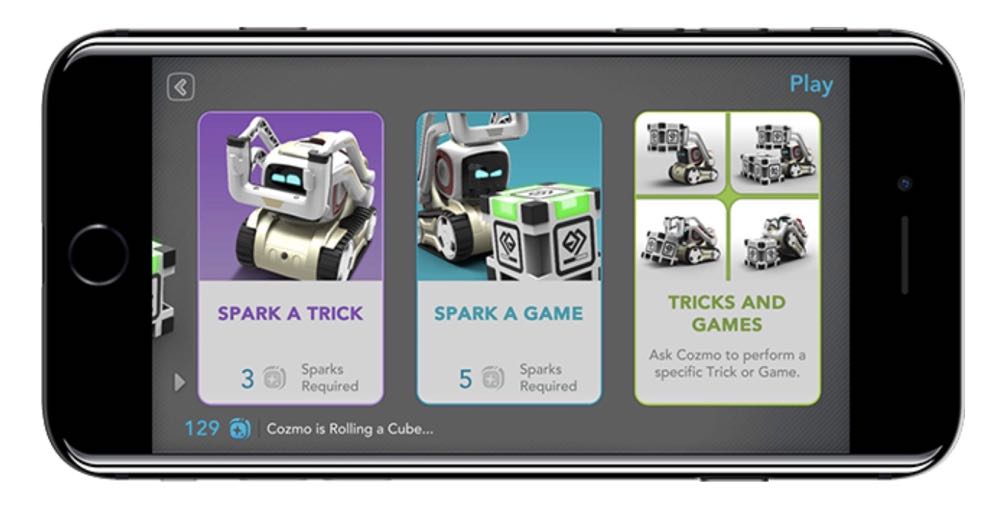 On the outside, he might look like a cute little robot but under the hood are more than 300 parts engineered to combine the robotic hardware to work hand-in-hand with the software.

It is also remarkably sturdy as well. He’s been dropped tested and is built to last.

The companion app lets you interact with Cozmo in a number of ways.

You can play with him, feed him and give him a tune-up. 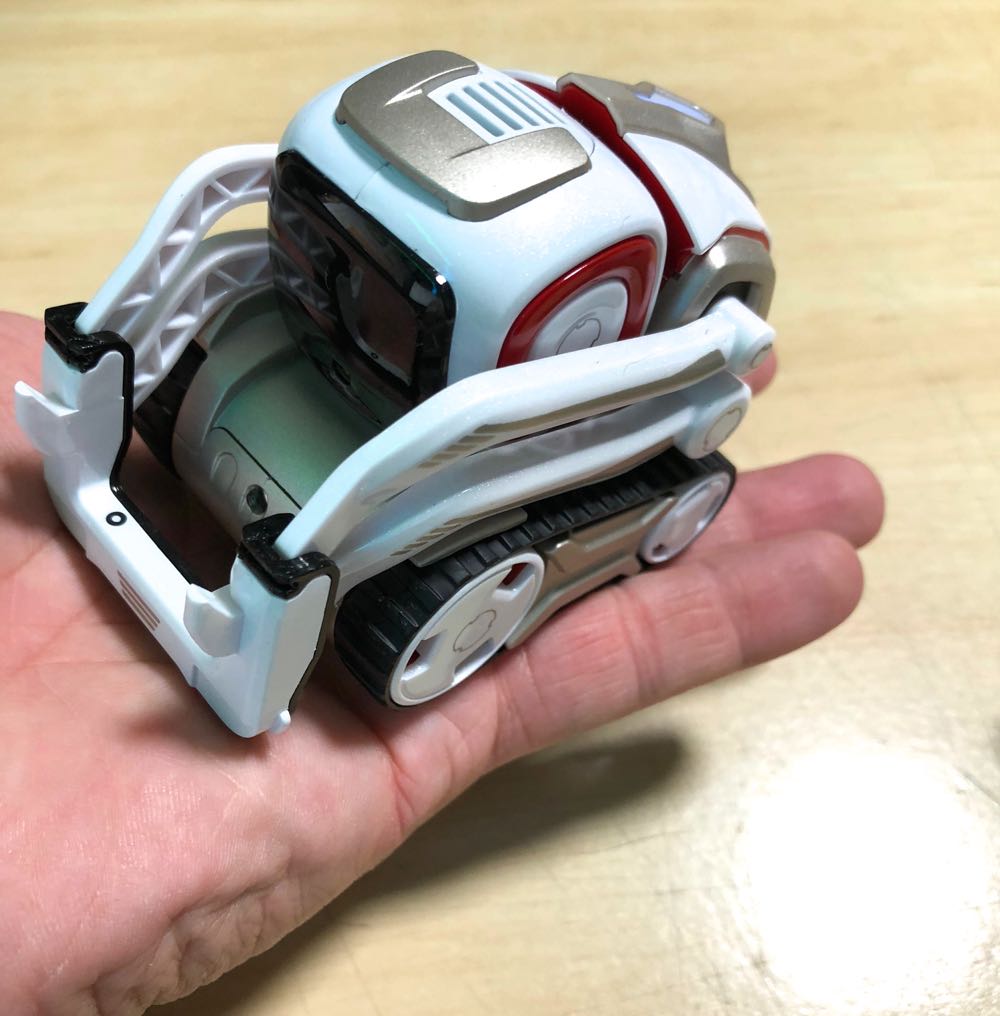 It also has Discover section that allows for more free play and, one of our favourites, a section where you can type what you want him to say.

And don’t worry, the inventors have given Cozmo great manners so he won’t be saying anything naughty.

Even if you try, he will act all shy and shake his body like he is saying “no I can’t say that”. 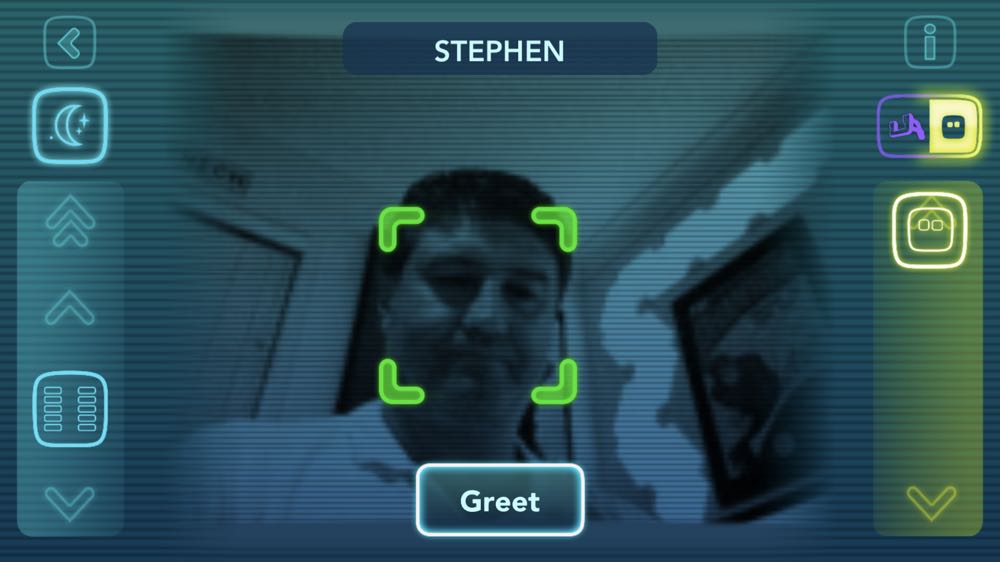 Part of the discovery mode is steering Cozmo around with your smartphone.

This allows you to see through his eyes. He can identify people and objects and, when he recognises you, he will say your name.

It’s also possible to introduce other friends and include them in his database.

But his personality is our favourite feature.

When you wake him up, he’ll yawn and pretend to stretch and then bug you to play with him until you choose an activity on the app.

If he’s bored, it won’t be unusual to hear him break out into song. As we are writing this he is singing Yankee Doodle Dandy to us.

There are also plenty of tricks and games you can play using the three smart blocks that come with Cozmo. 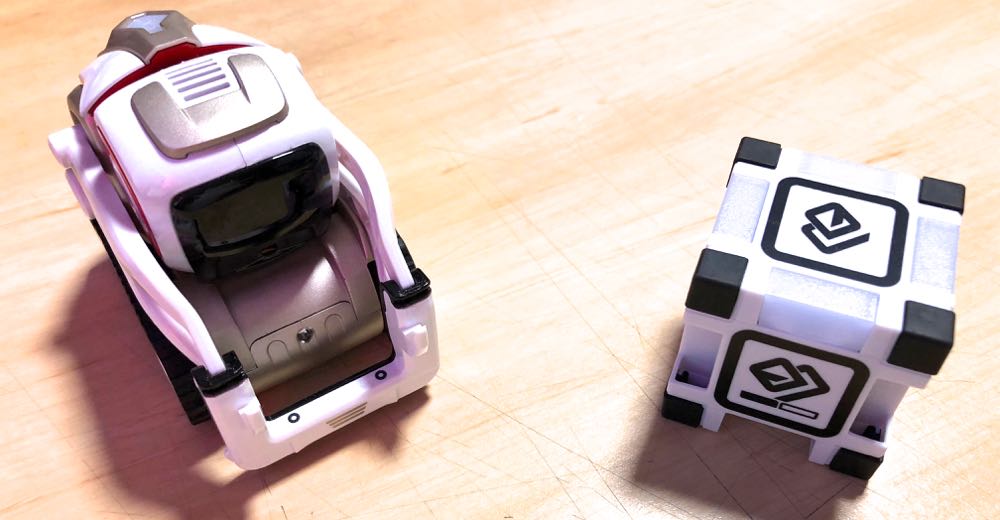 There are memory games as well as games of skill where you can match wits with the lovable little robot.

You also need to feed him and give him the odd tune-up so he stays healthy and motivated.

And the more you play and interact, the more skills and surprises you unlock.

When he wants to play, Cozmo will send you a message through the app but you’ll probably discover he is up for a game by the movements and sounds he makes. 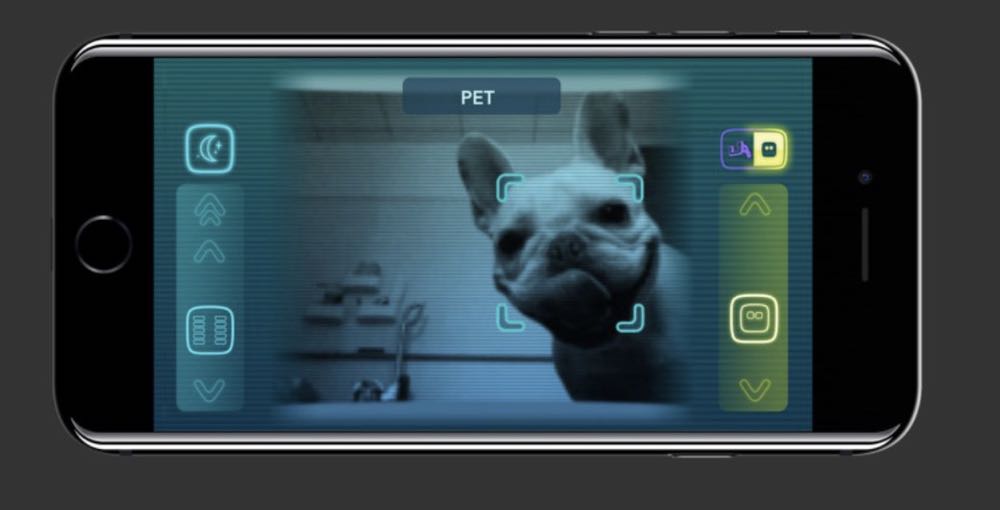 The only real downside is that while you’re connected to Cozmo you can’t connect to another wi-fi network.

Being a connected device that runs with an impressive companion you can expect plenty of updates and software upgrades that will no doubt unlock new activities, behaviours and ways to interact.

Cozmo is not cheap at $320 but there are not many tech toys on the market that can match its intelligence and personality and provide the same level of fun and companionship.

Cozmo is a truly amazing device which can move, see and recognise and show remarkable emotion and intelligence. This little supercomputer on treads is more than just a toy – he’s a friend.

VERDICT: Cozmo is a truly amazing device which can move, see and recognise and show remarkable emotion and intelligence. This little supercomputer on treads is more than just a toy - he's a friend.