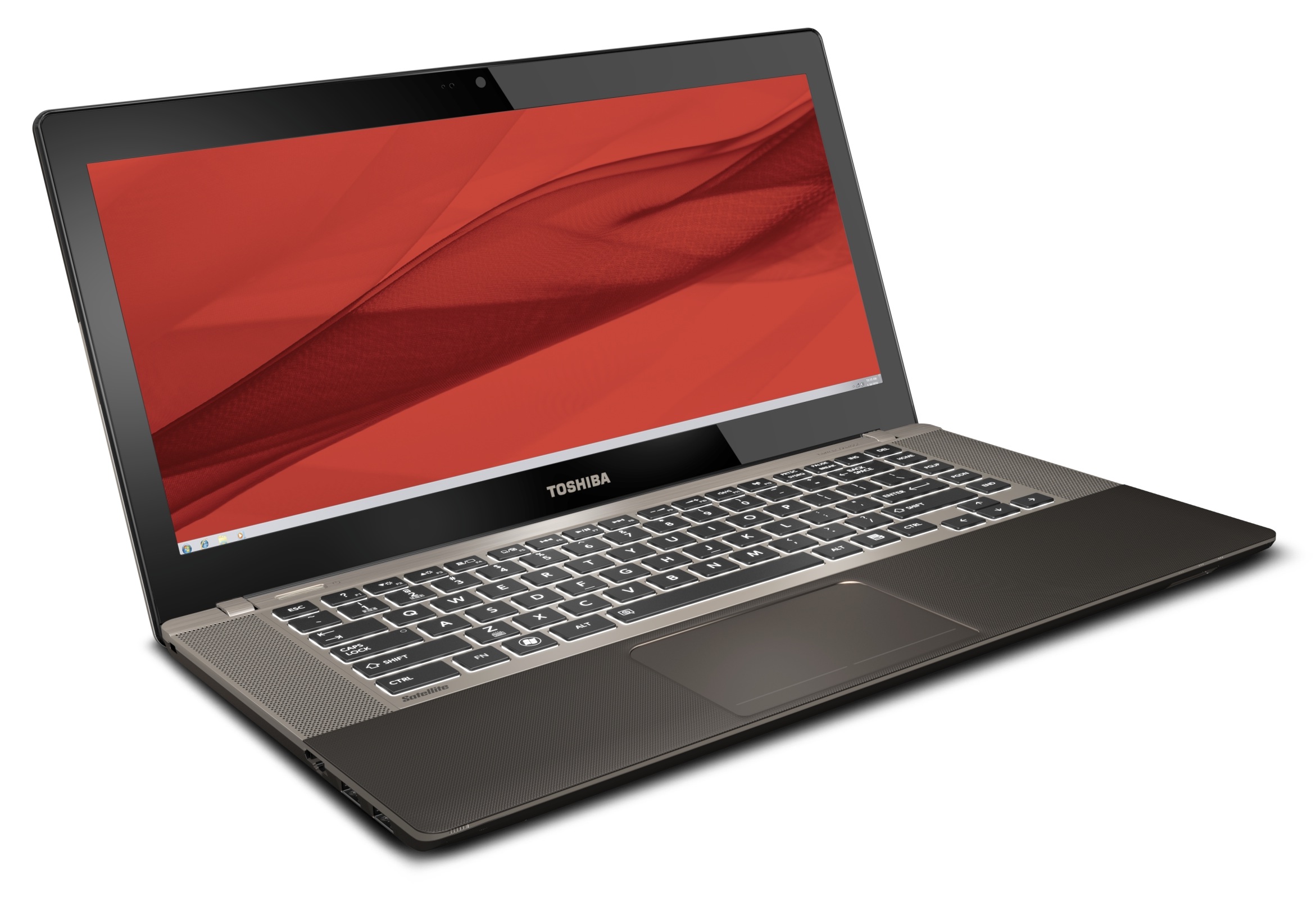 Toshiba has changed the shape of laptop computing with the introduction of the Satellite U840W Ultrabook – the world’s first ultra-widescreen notebook.

The widescreen display provides even more screen real estate for users who want to enjoy the full capacity of their applications or have enough room to run applications or documents side by side.

For play time, the widescreen is ideal for watching movies and playing games in all their glory.

And your movies and music will also sound great thanks to the built-in high quality Harman Kardon speakers.

“Designed for play as well as work, the Toshiba U840W Ultrabook introduces a new widescreen technology that could change the way people use their notebook,” said Justin White, product marketing manager, Toshiba Australia.

“As well as putting a breathtaking movie experience in the hands of consumers through the magic of cinematic display, our latest Ultrabook features new split screen technology for better multi-tasking.”

And being an Ultrabook, the Toshiba Satellite U840W is thin, light and fast with Intel’s third generation core i5 3317U processor.

The 14.4 widescreen LED backlit cinema display has a resolution of 1792 x 768 with 6GB of RAM onboard plus a 500GB hybrid hard disk drive.

The U840W has a metallic two-tone, two-texture aluminium finish, a textured palm rest and comes with three faster USB 3.0 ports.

There’s also a Sleep and Charge port which allows users to charge their other devices through the Ultrabook even while it is sleeping.

Also included is a power saving feature called Peak Shift which can be programmed to save money and energy by switching from power to battery and avoid peak electricity prices.

The Toshiba Satellite U840W Ultrabook will be available from mid June and will be priced at $1,499.