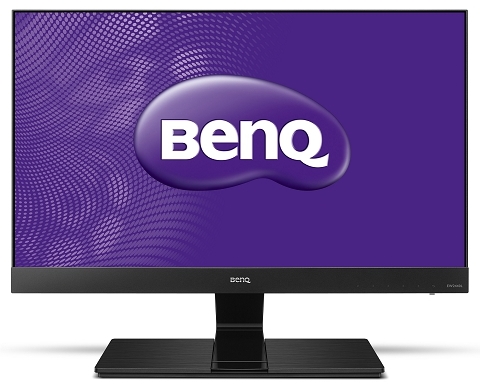 Latest BenQ monitors are easier on the eyes

Looking at a computer monitor for extended periods can cause eye discomfort but BenQ has come up with technology that can make it a lot easier on your eyes.

Research has proven that viewing a computer monitor for a long time has an effect on the user’s eyes.

This is known as CVS – Computer Vision Syndrome – a real condition whose side effects can include blurred vision, difficulty focussing, sore and irritated eyes as well as headaches and migraines.

But ophthalmologists have concluded there are also serious dangers because of the blue light that current LCD screens emit.

It’s called Blue Light Hazard (BLH) and has been thought to lead to retinal problems including age-related macular degeneration.

The answer is to filter out the blue light which is exactly what BenQ has done with the EW40 monitors.

They can reduce blue light emission by up to 70 per cent and is the first monitor to consider “eye-gonomics” for the users.

Apart from being easy on your eyes, the new BenQ monitors feature sleek new designs.

They have an ultra-thin bezel along with a patented smartphone holder.

Users can also connect their smartphones directly to the monitors so they can enjoy their content on a larger screen.

Australia Post teams up with Google for online shopping program