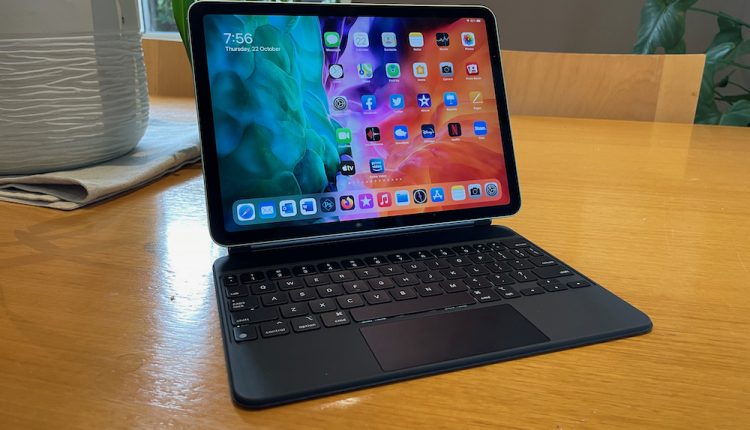 The iPad Air will be a hugely popular choice for customers who want to do more, create more and experience more without crossing the threshold into a much higher price bracket. It truly is the Goldilocks iPad that's just right.

The new iPad Air could very well be the Goldilocks of the iPad family – it’s more powerful than the entry level iPad but doesn’t come with the high price of the top-end iPad Pro – it’s just right.

The iPad Air sports an all-new design. Gone is the Touch ID home button and in its place is screen from top to bottom.

While it doesn’t share the iPad Pro price tag, it certainly has inherited some of its DNA with similar flat edges and narrow bezels.

This new member of the iPad family is aimed at the user who wants more performance then the entry level iPad eight generation but without having to spend big money on an iPad Pro.

The iPad Air is more than capable of completing the tasks you would normally complete with your laptop computer.

And while the iPad Pro offers a much higher level of performance, the iPad Air can still hold its own and offer a remarkably powerful experience to the user. 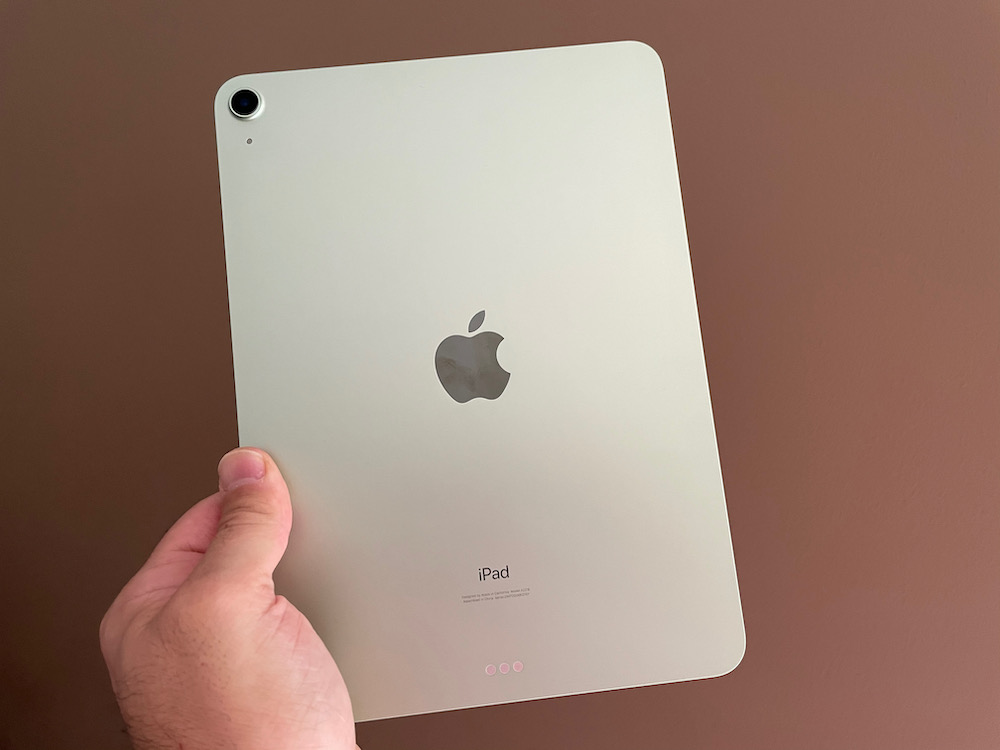 One way to take advantage of that amazing screen is to view your videos which will not only look good but also sound good thanks to the new wide stereo audio system that offers even more immersive viewing.

it’s made out of 100 per cent recycled aluminium and is just 6.1 millimetres thick and tipping the scales at 460g.

Under the hood is the A14 Bionic chip – the same silicon you’ll find on the new iPhone 12 which is good enough for fairly intensive tasks like editing 4K video and playing top end immersive games. 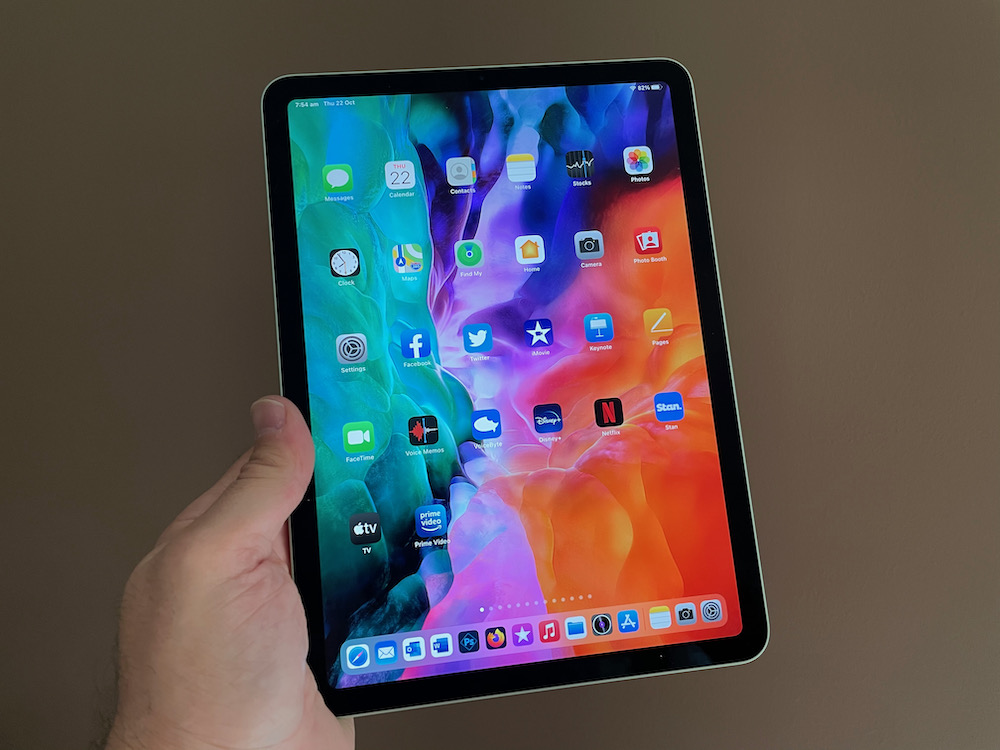 CPU and graphics performance are both up to 40 per cent better than the previous iPad Air.

Without a home button, Apple had to relocate the Touch ID to the top power button.

Unlocking the iPad Air is still instant simply by covering the button with your finger. 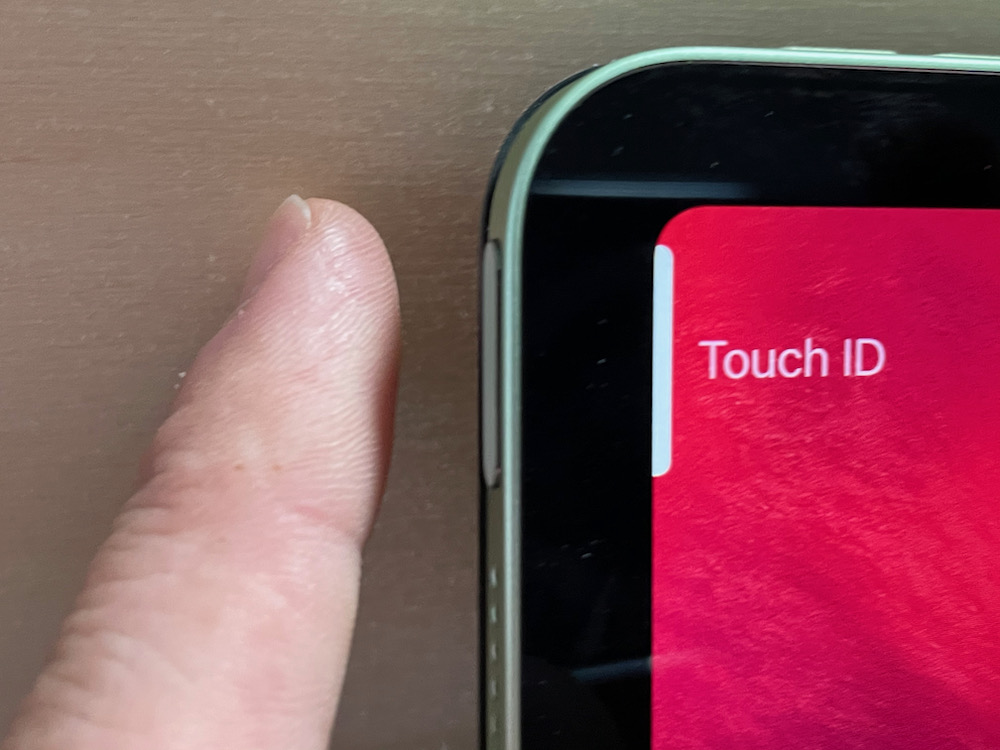 Another change which was also seen with the iPad Pro is the USB-C port which can deliver data transfers up to 5Gbps.

The USB-C port also gives users the ability to connect other devices like external monitors, digital cameras and hard drives.

This ability really expands the usefulness of the iPad Air and puts it closer to the pro bracket for those who want to expand their productivity and also enjoy the benefits of saving and transferring their data on the move.

The front FaceTime camera has 7-megapixel resolution so you can look your best for your FaceTime video calls or in your selfies.

This front camera can also shoot video at up to 1080p at 60 frames per second.

On the rear panel is the new 12-megapixel camera which is the same as the main camera on the iPad Pro so you can capture excellent images and even shoot stable 4K video.

On the connectivity side, the iPad air also includes support for Wi-Fi 6 with speeds up to 1.2Gbps along with MIMO (multiple in multiple out) support.

The cellular versions also offer Gigabit class LTE so you can stay connected on the move without the need to hunt up a wireless network.

Naturally the iPad Air is well supported by Apple’s excellent range of accessories including Apple Pencil second generation and the Magic Keyboard.

Apple Pencil adds a whole extra dimension to the iPad Air’s capabilities whether you’re being creative or productive.

it’s ultra-responsive and, with the additional features of iPad OS 14, allows you to do a lot more than ever before.

Users can make handwritten notes, annotate photos, PDFs and screenshots while Scribble allows you to use your handwriting in any text field where you would normally type.

And if you really want to take the iPad Air to a whole other level then the Magic Keyboard can help you get there.

It offers a full size keyboard and a floating cantilever design so you can attach the iPad Air magnetically and adjust the viewing angle to suit you.

Also on board is a trackpad which offers the closest experience to a laptop thanks to the cursor in iPad OS which makes a whole raft of tasks a lot easier.

The Magic Keyboard also has a USB C port for passthrough charging. 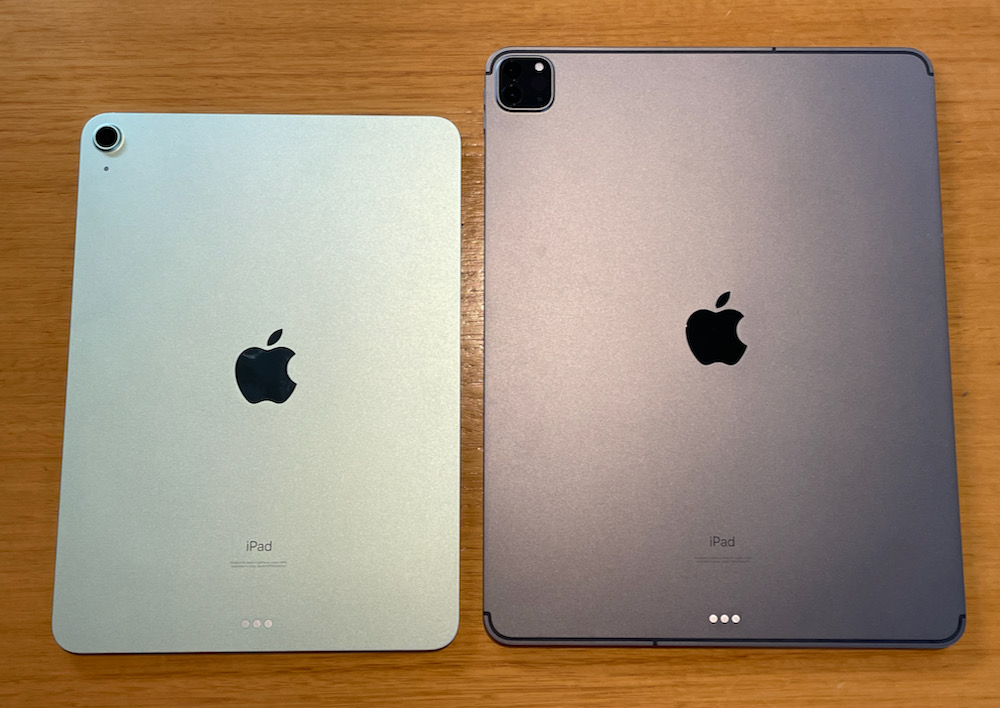 So is this an iPad Pro killer?

Not really, but it will fill a gap for customers who are determined to do even more with their iPad then an entry level user.

The iPad Pro still stands in a class of its own and also offers a larger screen option at 12.9- inches and it is far more capable than the iPad Air. 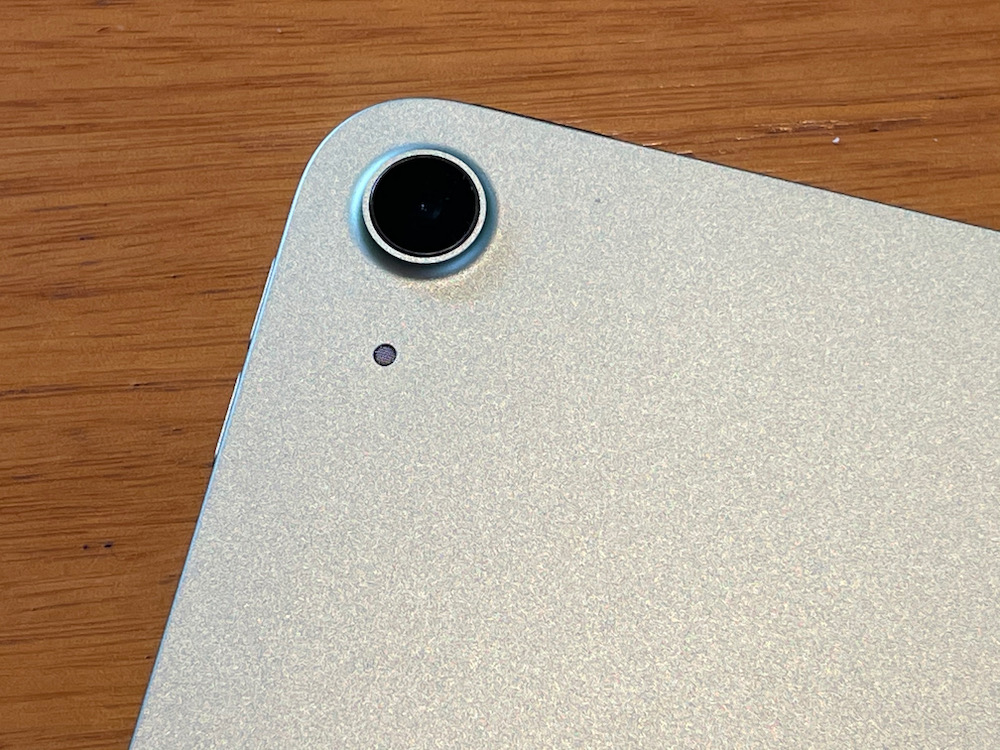 But with that said, the iPad Air can still offer the user a powerful experience without breaking the bank.

The iPad Air will be a hugely popular choice for customers who want to do more, create more and experience more without crossing the threshold into a much higher price bracket. It truly is the Goldilocks iPad that’s just right.