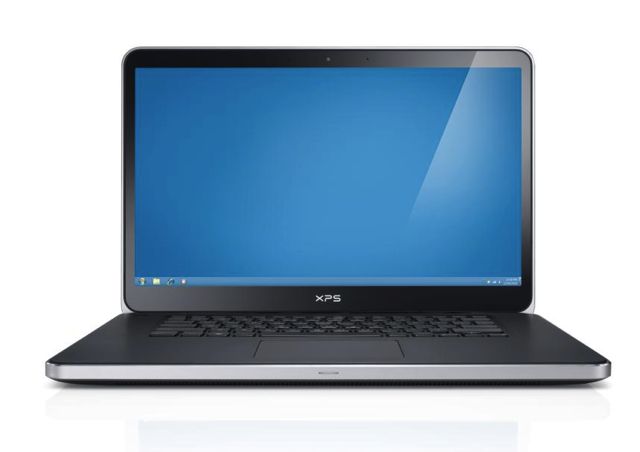 Dell has extended its flagship XPS range with new 14-inch and 15-inch models to join the already popular XPS 13 ultrabook.

Now Dell has a selection of eye-catching laptops designed to suit a wide range of customers and their needs.

With a focus on design and style, the new XPS laptops also deliver high performance with Intel’s latest “Ivy Bridge” third generation Core i5 and i7 processors.

Tech Guide was given a hands-on session with the new devices at Dell’s launch event held aboard a $16m 120-foot cruiser in Sydney with the theme of the evening being “crafted without compromise”.

Dell’s new 14-inch XPS ultrabook is made of machined aluminium with a silicone and silver base and a magnesium palm rest.

The 14-inch WLED display is bright (400 nit) and is covered with edge-to-edge Corning Gorilla Glass.

At only 20.7mm thick and weighing 2.1kg, the XPS 14 is easy to carry anywhere and to run all day with an impressive 11-hour battery life.

On the storage side the XPS 14 has either a 500GB hard drive or 512GB SSD (solid state drive) and a 32GB mSATA card and also includes Rapid Start and Smart Response for fast boot up and wake from hibernation.

The XPS 14 comes with 4GB RAM or 8GB RAM and has two USB 3.0 ports with PowerShare, a mini DisplayPort, HDMI, Ethernet and a 3-in-1 card reader.

The XPS 15 is aimed at power users who want a larger screen and high performance on the move.

It has a machined aluminium chassis which provides strength and durability. The top cover was cut from a single block of aluminium.

Dell’s XPS 15 weighs 2.6kg and is just 23.2mm thick and has the look and feel of an ultrabook – until you discover the slot-loading Blu-ray/DVD drive.

The 15-inch display is 75 per cent brighter than standard panels and is also powered by an NVIDIA GeForce GT 630M graphics processor.

There’s also a backlit keyboard and up to 1TB of storage on board with the responsiveness of a solid state drive thanks to the 32GB mSATA card option.

Battery life is listed as eight hours with the battery built into the system and is not replaceable by the customer.

So whether you’d like to watch content or create your own – the XPS 15 can easily handle all of those tasks with your choice of an i5 or i7 Intel third generation core processor.

RAM starts at 4GB and can be configured up to 16GB. On the connectivity side there are three USB 3.0 ports with PowerShare, mini DisplayPort, HDMI, Ethernet and a 3-in-1 card reader.

The XPS 15 is available from today from www.dell.com.au and selected JB Hi-Fi stores. Prices start from $1,499.