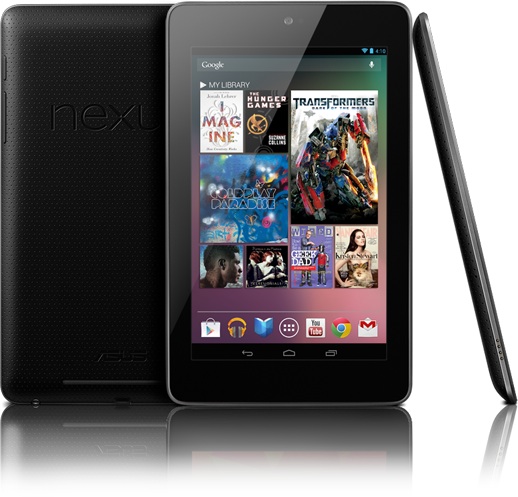 The 32GB version of the ASUS Nexus 7 is now on sale in Australia with a screen resolution that’s better than the iPad Mini and priced at $319.

The Google tablet has a 7-inch screen with a resolution of 1280 x 800 with 10-finger multi-touch capability and powered by a 1.2Ghz quad core processor.

With the recent release of the iPad Mini, there has been a lot of attention in the 7-inch tablet space.

Tech Guide’s review of the Nexus 7