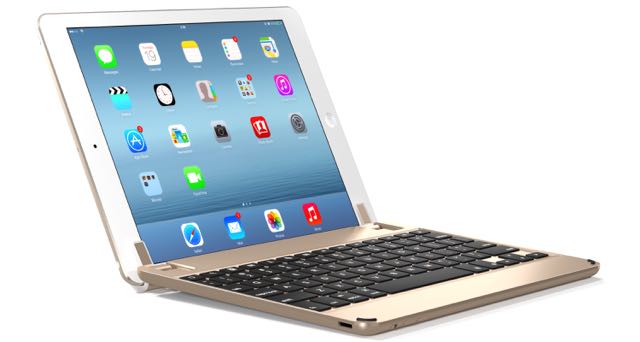 BrydgeAir Keyboard review – turn your iPad into a mini MacBook

The iPad is only a keyboard short of being laptop and the BrydgeAir accessory is as close as you’ll get to turning the popular tablet into an even more versatile device to use for work or play.

The BrydgeAir keyboard is made of the same anodised aluminium as the iPad so it matches perfectly and turns the iPad Air or iPad Mini into a smart little computer.

And it’s available in silver, space grey and gold to exactly match your iPad’s colour.

The BrydgeAir keyboard has a patented 180-degree hinge which is lined with soft silicone so it can gently yet firmly hold your iPad in place. 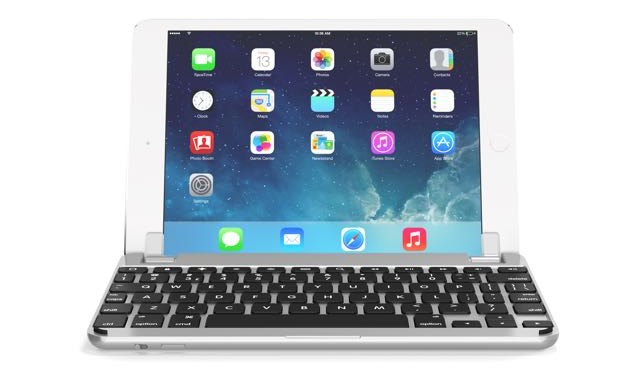 And when it’s secured the iPad can be adjusted to any angle – and when you’re done you can close the screen onto the keyboard so the BrydgeAir also acts as a screen cover when it’s not in use.

This action also puts the iPad to sleep.

Even in this closed position, the iPad and BrydgeAir Keyboard is still quite thin and light. The BrydgeAir on its own weighs 520g. 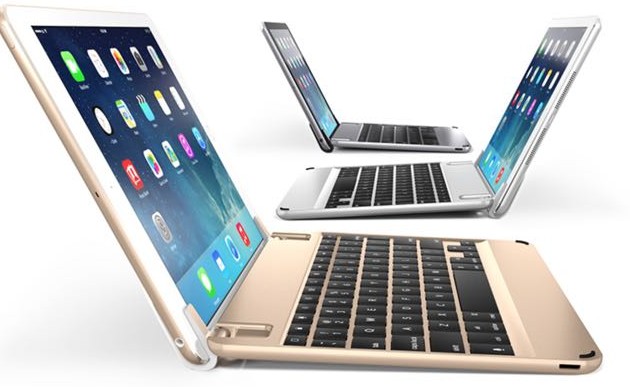 There are six rows of keys on the BrydgeAir with good-sized keys that are well spaced and easy to type on.

It only took a little while to get used to the keys. Our only gripe was the Delete key could have been slightly larger and we didn’t always hit it when we wanted.

The keys are even backlit so you can type anywhere and in any lighting conditions. 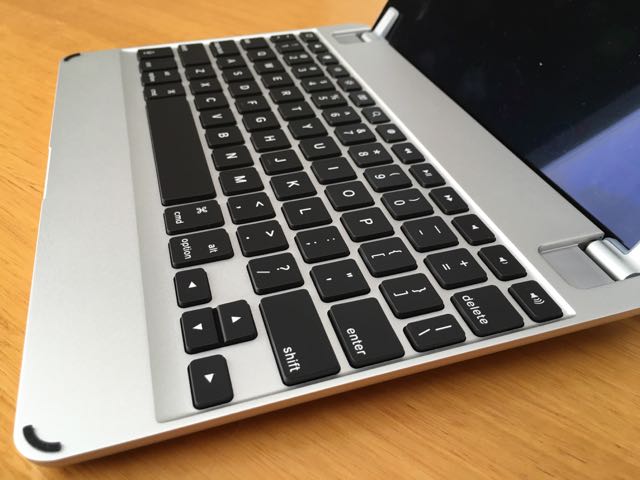 The only thing you won’t find on this keyboard is a trackpad because you can use your finger on the iPad’s touchscreen as your mouse.

Having a physical keyboard like the BrydgeAir makes it a lot easier to power through those documents and emails and is ideal for students and anyone else who wants to be productive on the go.

Also on board the BrydgeAir keyboard is a pair of stereo speakers which can be paired to the iPad separately to the keyboard itself. 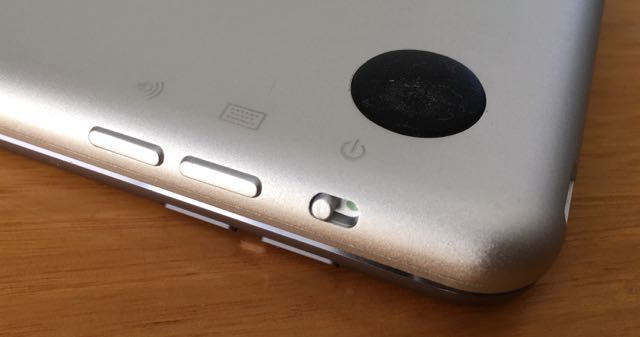 With the iPad positioned on its side the audio only comes from one side because the speakers are located on the bottom edge of the device.

But when paired to the BrydgeAir, the speakers from the keyboard take over and offer audio output that comes directly towards the user. 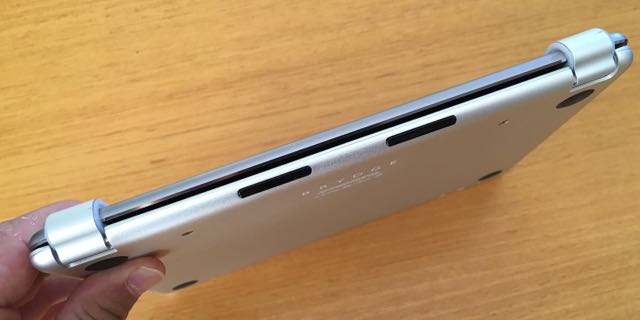 There’s a rechargeable battery built-in to the device that, when fully charged, will run for up to three months so there no need to be looking for the charging cable every few days.

Priced at $199, the BrydgeAir keyboard is more expensive than other keyboard cases but those other models can’t match the quality or the ease which the device can seamlessly connect both physically and wirelessly with the iPad.

The BrydgeAir keyboard will work with the iPad Air and iPad Air 2.

There is also a version for the iPad Pro which will be available in early 2016.

Nespresso by KitchenAid review – the elegant machine for coffee lovers

How Australians will celebrate the New Year on their smartphones