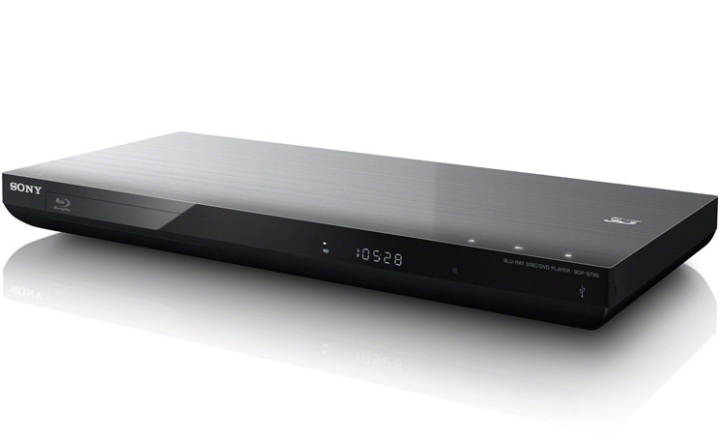 Sony has just released its new flagship Blu-ray disc player with an array of superior features and connectivity options.

The BDP-S790 is built with the future in mind and includes 4K upscaling to deliver a resolution four times that of full high definition.

Samsung and LG also unveiled 4K LED TVs at the Consumer Electronics Show in Las Vegas in January which will be released later this year.

But until there is more 4K content available the Sony BDP-S790 is ready to upscale full high definition content to the resolution for users who see a 4K display in their future.

Speaking of upscaling, the BDP-S790 can also upscale DVDs to near high definition quality.

The device also delivers faster performance thanks to a dual-core processor as well as wi-fi connectivity.

Users can also download an app for their iPhone or Android device called Media Remote so your smartphone can be transformed into a full remote control.

The Sony BDP-S790 is priced at $429 and is available through electronics retailers now.