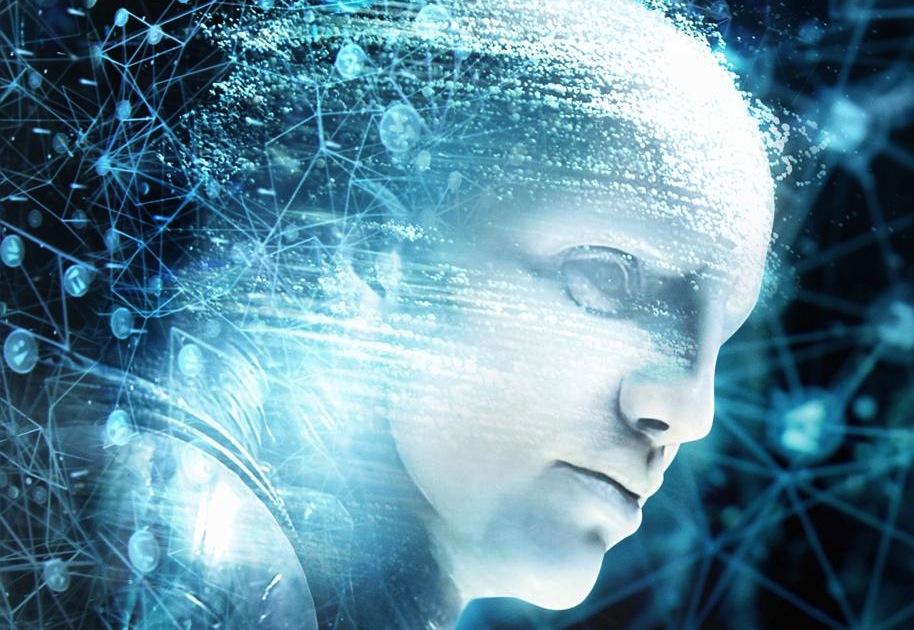 The Prometheus Blu-ray Disc, available in stores today, has introduced a new interactive feature to allow viewers to watch bonus content on a mobile device while watching the movie.

Prometheus Second Screen is a free app for iOS and Android users to download to their smartphone or tablet.

The app can be synced with the film via wi-fi if the device and the Blu-ray player are connected to the same network.

We watched the film on a PlayStation 3 and installed the app on an iPad and were able to view the extra features found on the Blu-ray Disc from the app on the device’s screen.

As the film played, the pictures and storyboards that are pertinent to the scene would be displayed on the iPad screen.

If there was a video to watch on the device the app would actually pause the film until the behind-the-scenes video is completed before the film automatically resumes.

The special features accessed and displayed on the Prometheus Second Screen app are parts of the deleted scenes and the three-hour documentary Furious Gods about the making of Prometheus.

These extra features can be viewed on their own and all at once from the special features disc on the Prometheus Blu-ray Disc or viewed contextually while your watching the film on your TV with the app running using Prometheus Second Screen app.

Watching the film running the second screen app allows viewers to dive deep into the how the film was made and developed and it helps viewers understand the storyline even more.

Prometheus is a prequel to the original Alien film that takes viewers on an intriguing journey to a remote planet where a group of scientists try to make contact with a race of beings who are believed to be responsible for the existence of the human race.

What follows are some startling discoveries and events with a sprinkling of Alien references.

The deleted scenes, alternate opening and alternate ending fill in some of the gaps some found in the theatrical version of the film.

But 20th Century Fox stopped short of allowing viewers to view a version of the film on Blu-ray with some of the deleted scenes reinstated.

The studio respected director Ridley Scott’s version of the film seen in cinemas and that is what viewers are presented with.

Prometheus is available today on 3D and 2D Blu-ray and DVD.