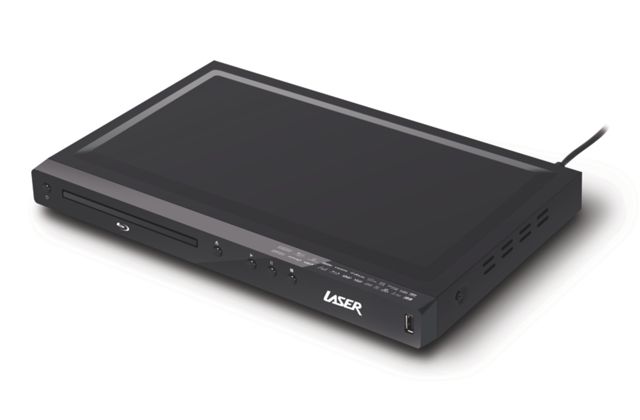 Laser BD1000 can play Blu-ray Discs from all regions

Laser’s latest BD1000 Blu-ray Disc/DVD player can play movies from all regions so if you’re looking to buy discs overseas you know it will play at home.

The slimline device takes the worry out of buying a Blu-ray Disc or DVD that might not play on a regular BD/DVD player.

There has been many a traveller who purchased movies that are not playable on their region-locked players. They end up with a very expensive drink coaster.

Blu-ray Discs, like DVDs, have region codes to ensure discs are only playable in certain countries at designated release times.

When DVDs became popular in the late 90s there was a disparity in movie release times.

It wasn’t uncommon to see a movie available on DVD in the US not yet released in Australian cinemas.

This was the main reason why region codes were introduced in the first place so if the US DVD – which is Region 1 – is purchased and brought to play on an Australian DVD player it wouldn’t work because our DVDs are designated as Region 4.

But having a “Region Free” player could get around these limitations.

But when Blu-ray Disc was introduced we started all over again with new Regions codes – Region A (US, Japan, Korea, SouthEast Asia); Region B (Australia, Europe, New Zealand, Middle East) and Region C (India, China, Russia, Central and South Asia).

Now with the affordable Laser BD1000 you can watch any Blu-ray Disc or DVD.

The BD1000 plays back full high definition at 24 frames per second – just like in the cinema.

On the audio side the Laser BD1000 can output digital 7.1 channel sound.

It can also support Dolby True HD and DTS HD Master Audio so your movies will sound as good through your speaker system as they look on your full high definition TV.

The product is preset to Region 0 for DVDs so it can automatically play all regions,

For Blu-rays, the BD1000 is set to Region B – the default region for Australia – but when you need to play a disc from a different region you can choose the desired region from the set up menu.

There is no All Region setting for Blu-ray as there is with DVD so users have to choose between Region A, Region B and Region C depending on the movie they are watching.

This means movie lovers can collect movies from around the world. And this region free capability isn’t just for beating the release cycle in your country.

The only discs you won’t be able to playback on the Laser BD1000 are 3D Blu-ray discs. It can only play the 2D version.

There is also no Ethernet port so it cannot be connected to a network which means it’s not possible to access BD Live content or stream content from the internet.

The Laser BD1000 can play more than just discs. Thanks to the USB port on the front panel the device can also become a media centre and play movies, music and display images from a USB memory stick.

Priced at $99, the Laser BD1000 is good value considering its multi-region capabilities. It also comes with a three-year warranty and is available now from Big W, The Good Guys and Harvey Norman.

It can also be purchased at the Laser Online store here.

With the Laser BD1000 Blu-ray/DVD all region player you can build your movie collection with complete peace of mind and not get stuck with one of those expensive drink coasters any more.