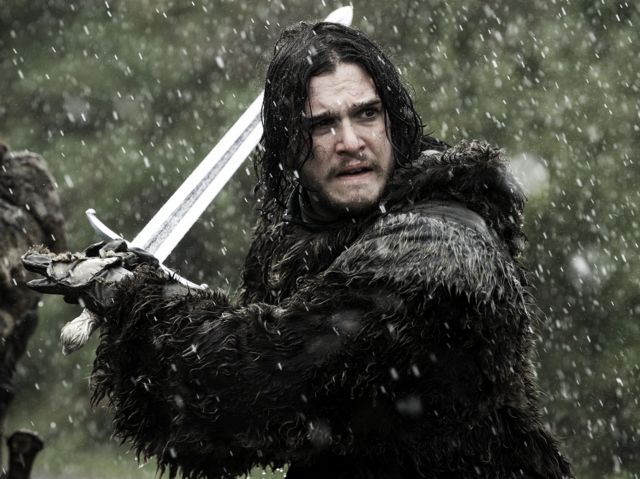 Game of Thrones Season 3 has just been released on Blu-ray and DVD and it features one of most talked-about episodes of TV in recent memory.

The compelling show tracks the events of Westeros where the struggle for power and control continues.

But it is the Red Wedding in the second half of the season that will have viewers gasping.

Fans of the show and the books flooded social media sites with their reactions to this episode in an unprecedented outpouring of emotion and reaction.

Rose Leslie, who plays wildling Ygritte on the hit show, was in Australia to promote the launch of Game of Thrones Season 3 on Blu-ray and DVD.

She sat down with Tech Guide to talk about her part in the show and how she gets recognised in the streets by fans.

“It is accolade to the show and how popular it is,” Leslie told Tech Guide.

“I have been very fortunate that the fans have been so passionate and enthusiastic about the series – it’s always been a lovely thing to chat about.”

Leslie says she had not read the books until she learned she won the part.

“Once I realised I was fortunate enough to play the part I threw myself into the books and read the first four in a row and immersed myself into that world,” she said.

The popularity of the show is something that isn’t thought of on the set for fear it will affect their performance says Leslie.

“I personally don’t and that’s a blessing. If you were on the set trying to do the best possible job you can do and start going off on a tangent in your head then you’re never going to be able to channel on the character and the lines in the scene,” she explained.

Game of Thrones is well known for its violence and nudity and, in Season 3, Rose Leslie also disrobes for a scene and she explains how she approached it.

“Approaching the cave scene and seeing it from the character’s point of view it was a very loving scene and wonderful to see the two characters expose their feelings,” she said.

“I didn’t feel like it was gratuitous in any way – they were in their little bubble and both wanted this to happen. There was no power play happening unlike when you’re watching scene of Littlefinger in his brothels with sexual politics going on.”

With Game of Thrones Season 4 about to hit our screen, Leslie couldn’t give too much away when asked about what we can expect to see.

“It’s going to be a very treacherous, dangerous season. In the aftermath of the Red Wedding there are going to be a lot of people out for vengeance.”

Game of Thrones Season 3 is available now on Blu-ray and DVD and includes a host of special features including in-episode guides and a number of behind-the-scenes featurettes.