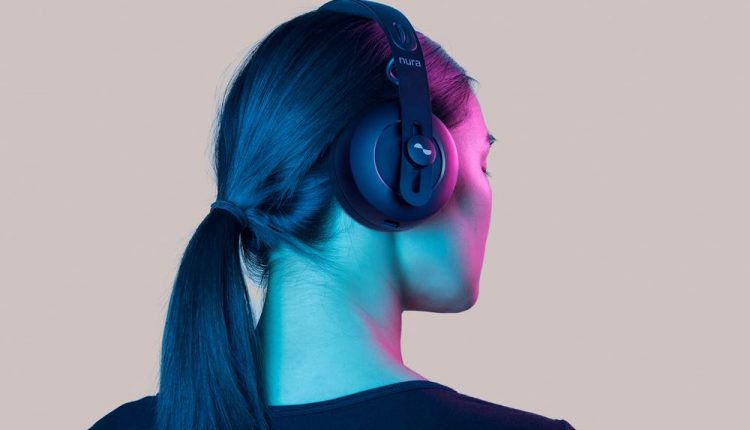 Nuraphone review – headphones that are tuned to the way you listen

Nuraphone is an incredible pair of headphones that offer comfort and style and remarkable technology to hear the music in a way only YOU can hear it. If you seriously like listening to music, you have to give Nuraphone a try. From the first time you hear it, it can't be unheard.

Headphones are a category where there is not a great deal of difference between the top tier brands but Nuraphone has managed to stand apart from the rest and offer unique audio quality.

These headphones have one major difference from its competition – they can learn and adapt to the way you hear.

We all hear sound differently so a one-size fits-all approach might sound OK but it’s not optimised to every listener.

That’s where Nuraphone stands out from the competition.

Outwardly the Nuraphone has a similar look to other headphones.

It has a comfortable headband and adjustable ear cups that are padded with soft feel leather.

Inside each ear cup is a diaphragm and silicon ear tips that are designed to create a seal when you’re wearing the headphones.

That seal was so good, you could hear your pulse in your ears. 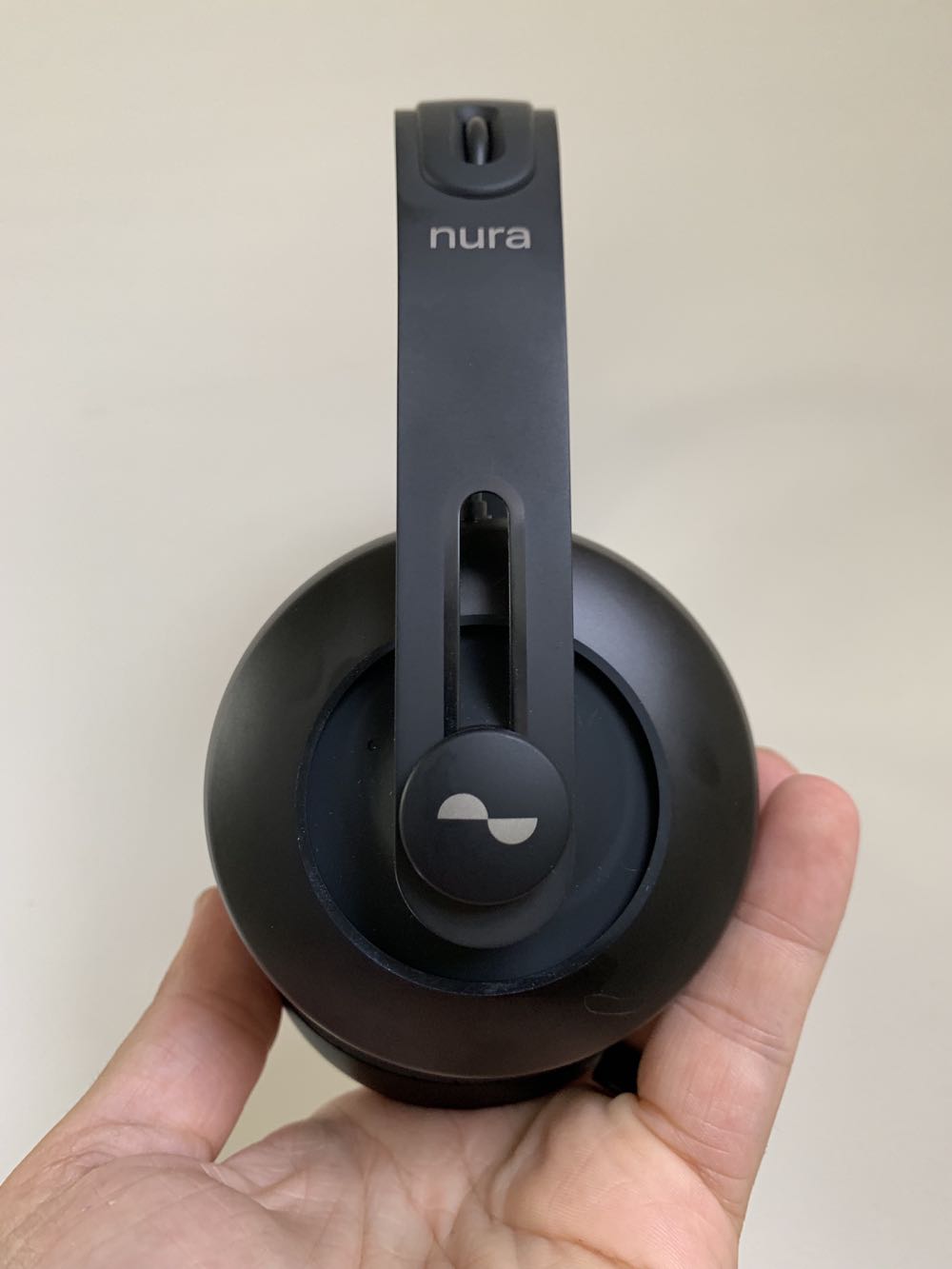 Comfort wise, there were no complaints from  us. We wore the Nuraphone for hours without a problem.

The secret sauce is the fact that these headphones can learn how you hear audio and adapt to you and the unique way you hear.

When you first put on the Nuraphone, you are guided through a series of steps using the Nura companion app. 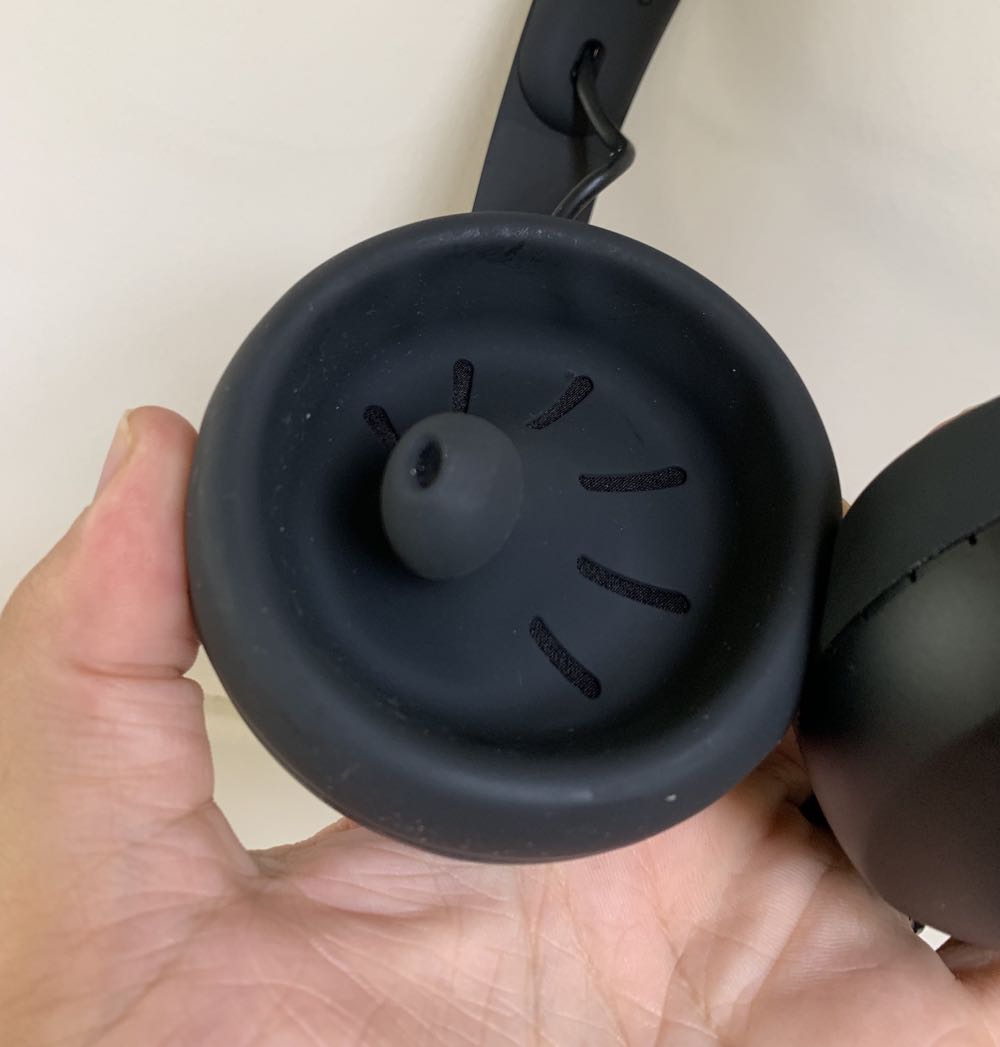 One incredible fact you will learn is that our ears don’t only hear – they also make sound.

That sound is called the Otoacoustic Emission (OAE) which originates in the cochlea.

What’s encoded in this tiny sound wave is vital information about how well the sound went into our ear.

Aboard the Nuraphone is a super sensitive microphone which can actually detect that returning sound to create your very own listening profile. 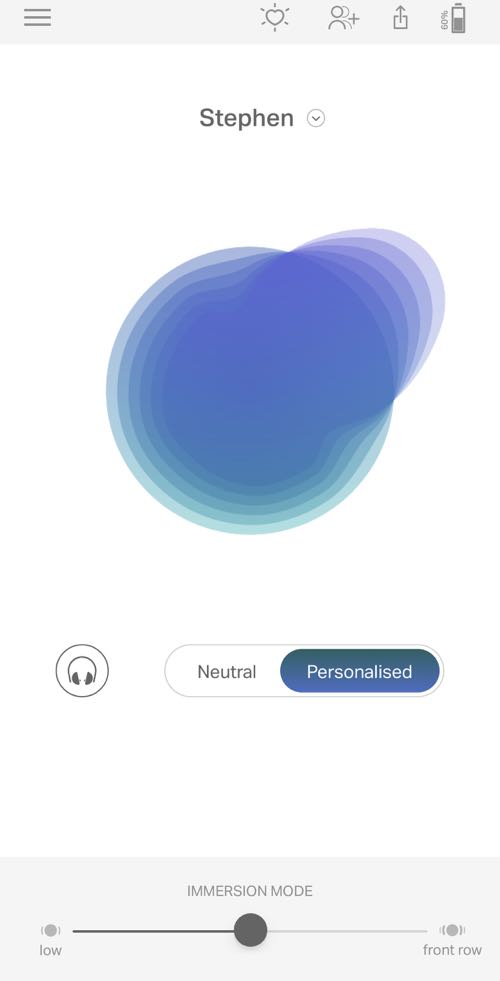 And this all happens in a matter of seconds. You’re ready to go in a minute.

With this information, the Nuraphone can now play your music to match your hearing system.

The results are nothing short of remarkable and you will be hearing your favourite music like never before.

What was really impressive was the ability to toggle between the regular playback and your personalised audio. 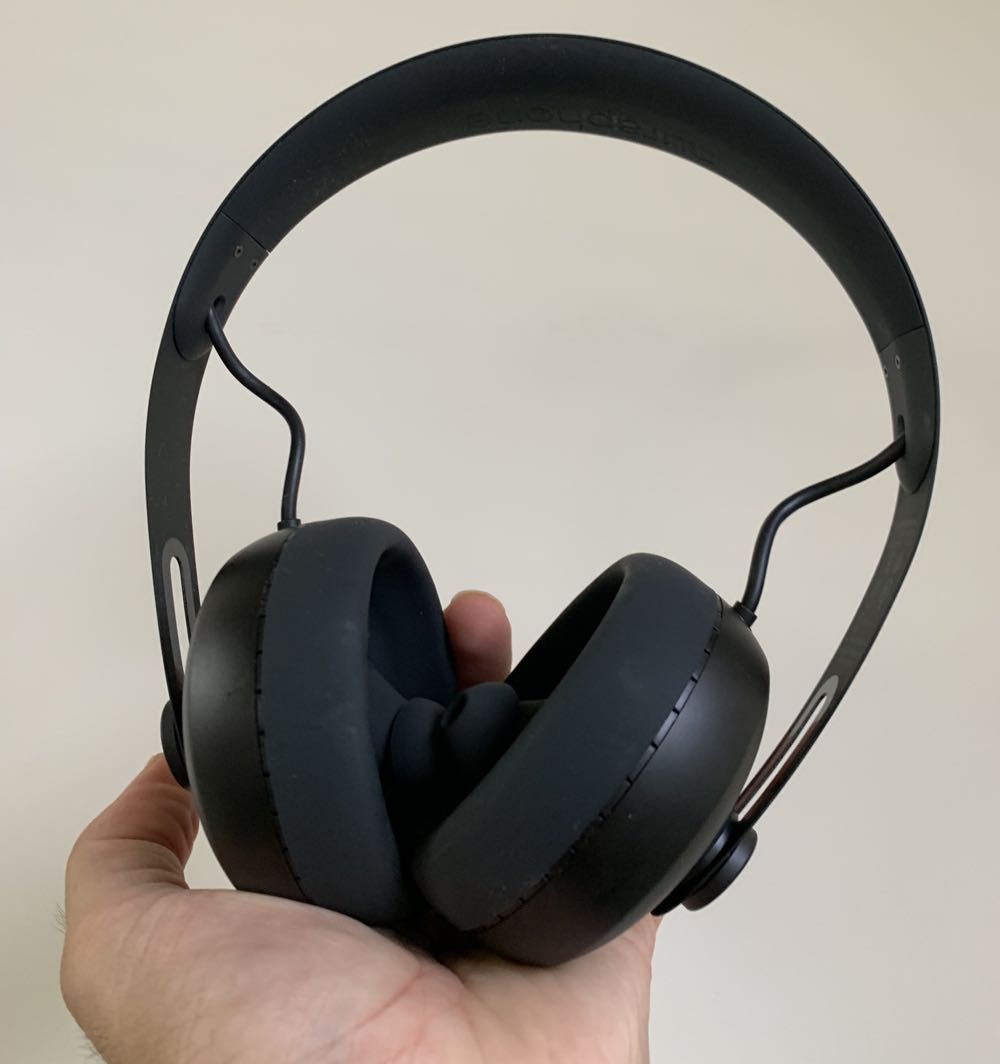 For us, our personalised profile sounded fuller and with a level of detail we hadn’t experienced before.

The added warmth and authority of the sound was stunning.

The over-the-ear and in-ear mixture deliver the best of both worlds so you’re getting remarkable base and a high level of detail at the same time.

We should view our profile within the Nura app as well as control the immersion mode.

This is separate to the volume control and was like a subwoofer for each ear. 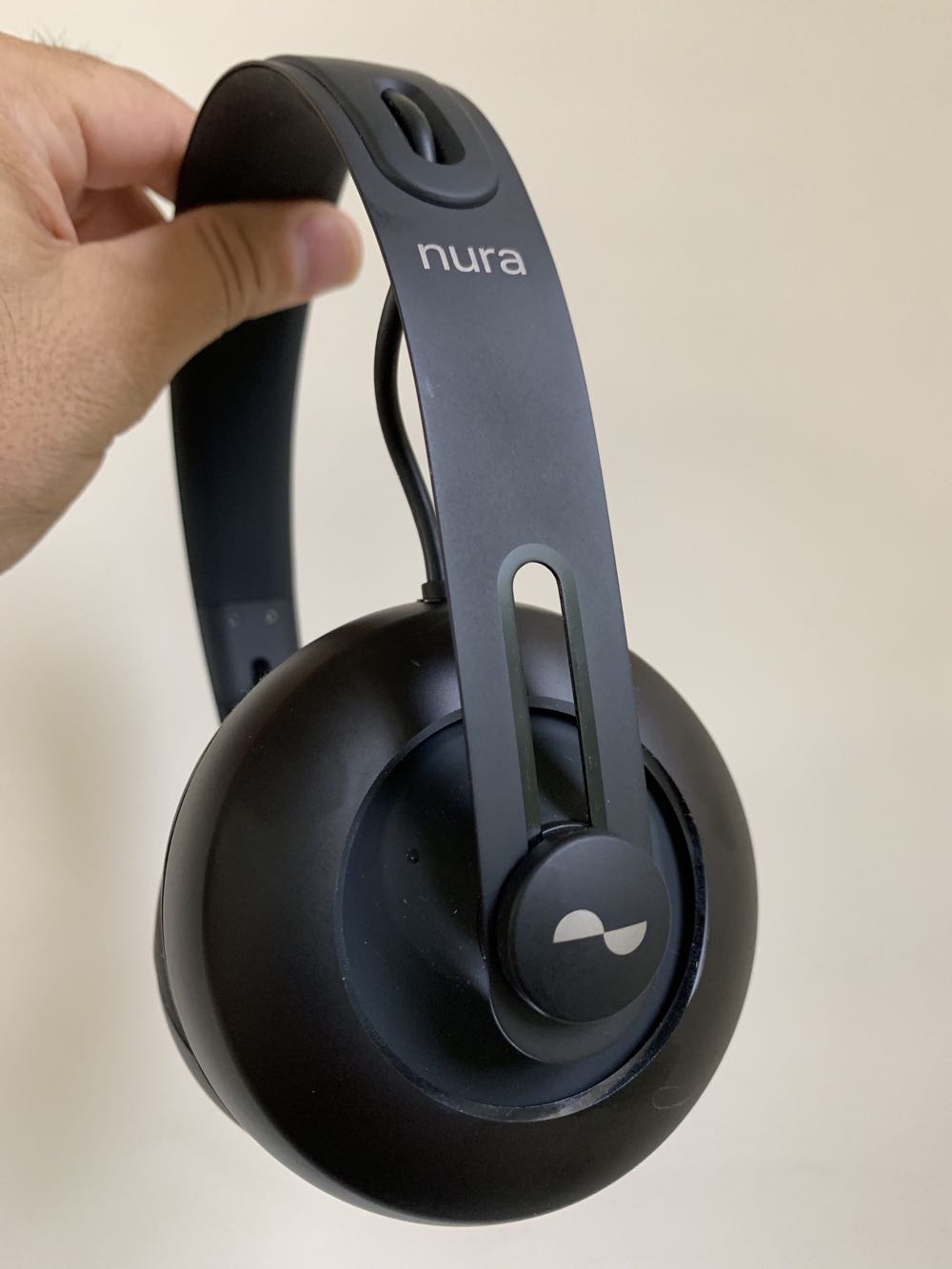 We listened to a variety of music and we had our immersion mode at slightly higher than halfway.

Most of the time this was okay and it gave our music a whole new scale.

But there were times, especially when listening to bass-heavy songs, when we had to quickly go into the app and turn the immersion mode all the way down because it was over-powering the music.

But overall, it was a pleasure to listen to our music.

Even for songs we knew well, it was like we were hearing them for the very first time.

They had a character to them like we had never heard before.

What helps with the audio quality is the fact that Nuraphone create impressive active noise cancellation which is enhanced by the fact that we are wearing ear cups and in-ear headphones at the same time. 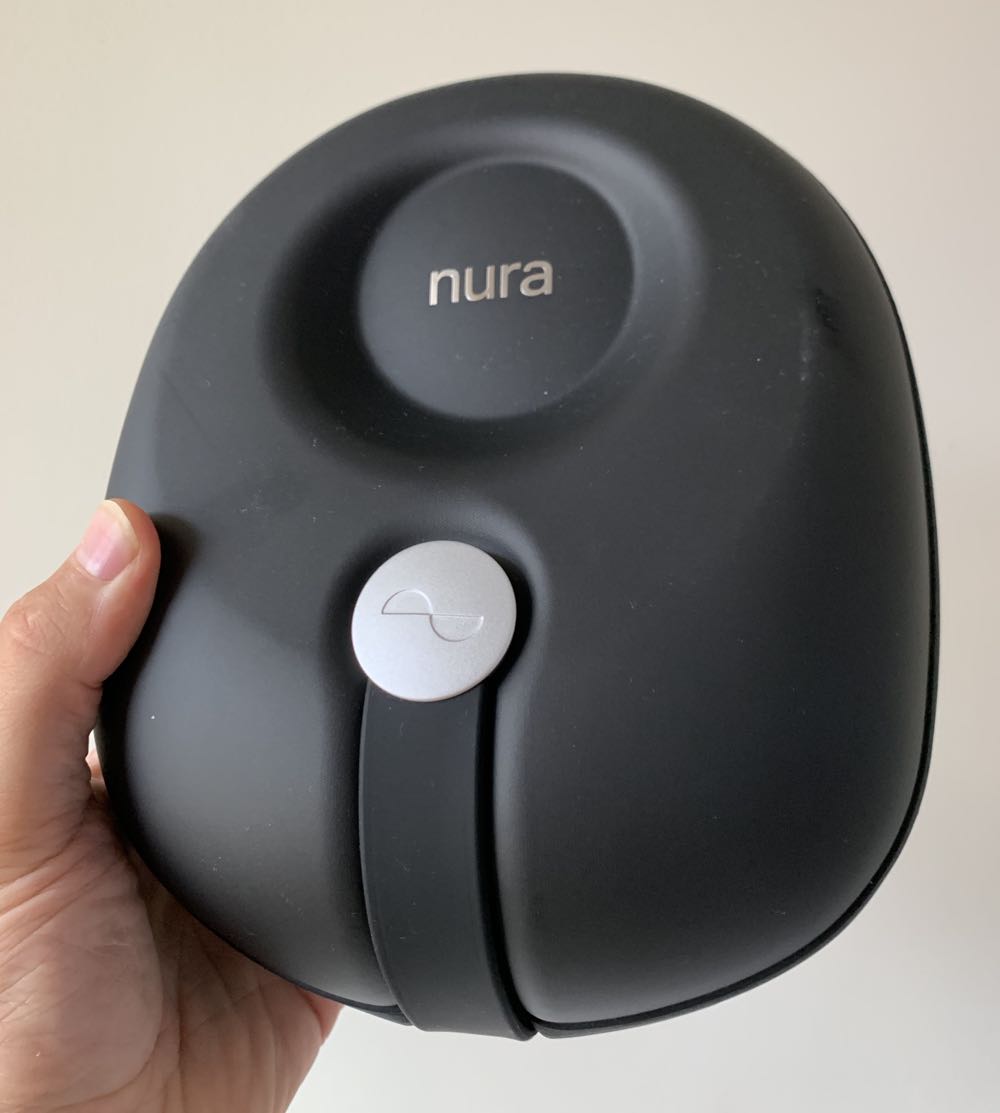 There is also a Social Mode which allows listeners to hear their surroundings at the touch of a button.

And it’s not just music that sounds good, we were able to make and receive calls with Nuraphone and it was like sitting in a cone of silence.

On the outside of the headphones are programmable touch controls so you can choose to control your music and adjust the volume.

The Nuraphone also turns itself on and off.

It can detect when the headphones have been removed and discreetly turns it off when it detects no movement.

Similarly, it can also detect when you put them on and activate them automatically.

The headphones even talk to you and welcome you back by name before giving you a status update about the battery level. 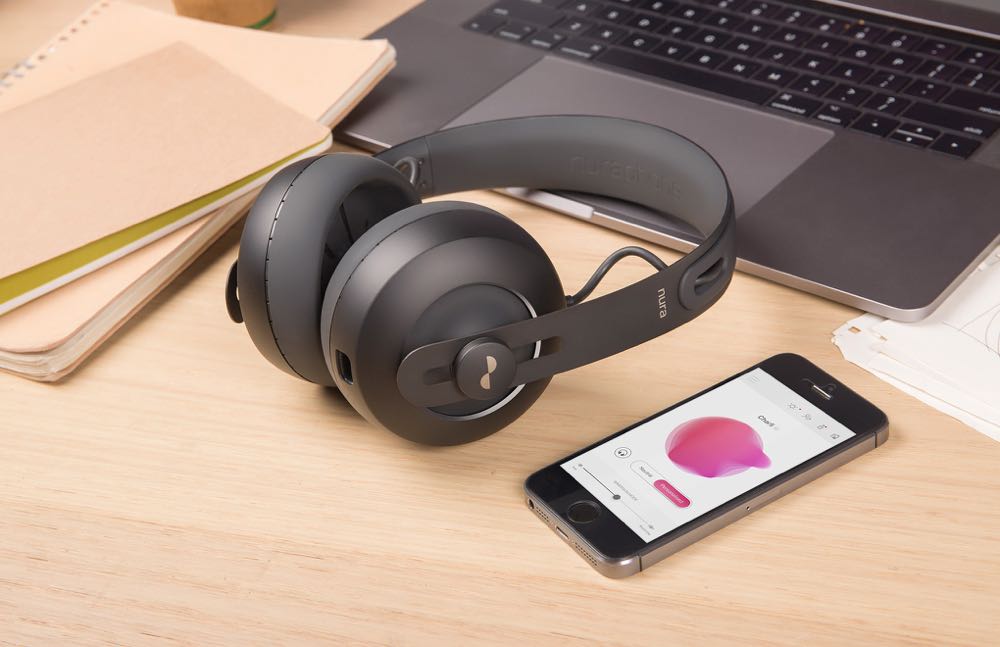 Users have the choice of listening to Nuraphone wirelessly via Bluetooth or with a cable to connect directly to your device or to an in-flight entertainment system.

Nuraphone also comes in a cool magnetic case that can hold not only the headphones but your cables and spare ear tips as well.

The Nuraphone doesn’t come cheap at $499 which puts it squarely up against the Sony 1000XM3 and the Bose QuietComfort 35 Series II.

But the good news is that the Nuraphone more than holds its own against these highly-fancied competitors.

Nura has set up listening stations in major shopping centres for you to try them for yourself.

You will be simply amazed at the difference.

Nuraphone is an incredible pair of headphones that offer comfort and style and remarkable technology to hear the music in a way only YOU can hear it. If you seriously like listening to music, you have to give Nuraphone a try. From the first time you hear it, it can’t be unheard.