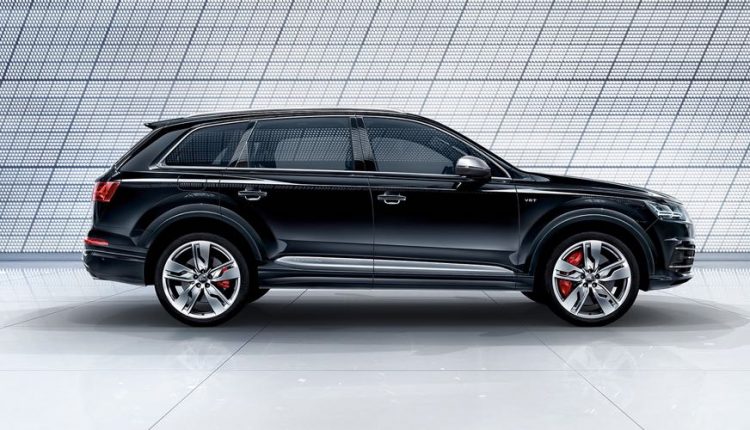 Audi has produced a powerhouse with its new flagship SQ7 TDI SUV that delivers on style, performance, innovation, features and its impressive on-board technology.

And it sounds like it too. When we were driving it for the first time the sound of the rumbling engine made is think we had it in the wrong gear.

But that’s how it sounds, and after a while you get to like that engine growl.

It’s also the world’s first seven seat diesel SUV with a new drivetrain and dynamic handling that really makes it a one-of-a-kind SUV.

Luxury and performance SUVs are all the rage the moment and also one of Audi’s most popular lines. 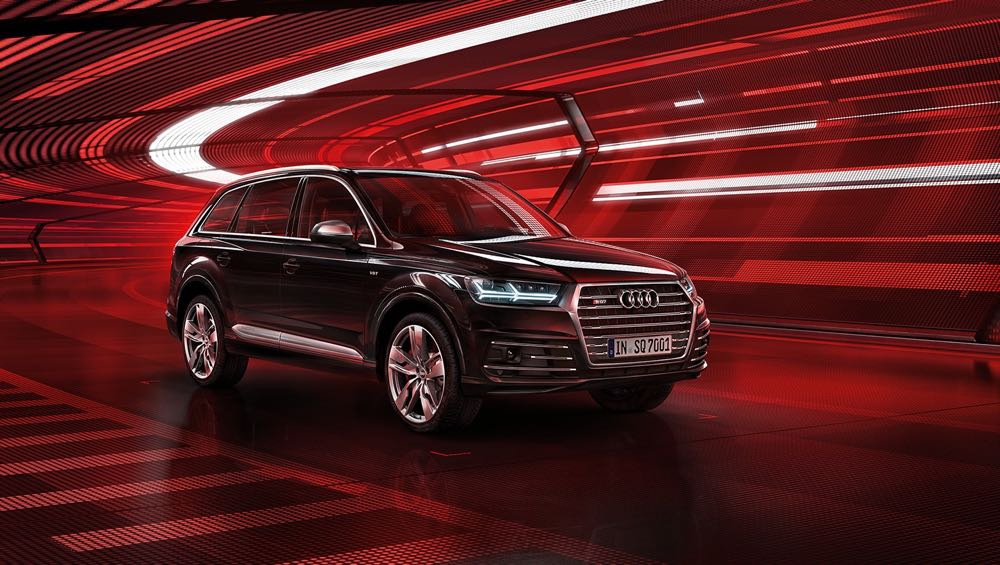 The SQ7 is a big car but doesn’t handle that way.

It is silky smooth to drive and feels like a regular sedan.

What helps in this department is the specially tuned adaptive air suspension system. 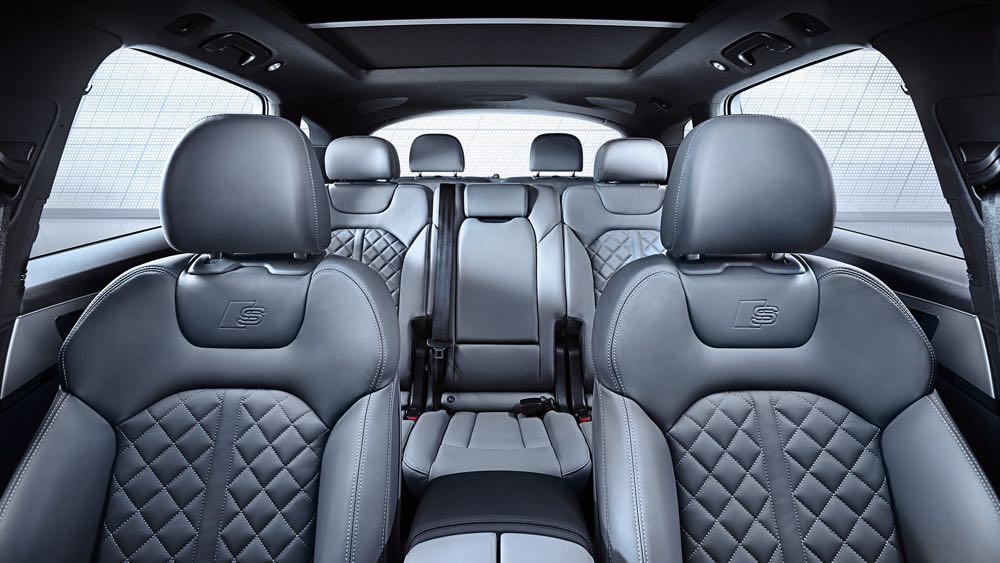 The interior is also as spacious as it is luxurious with plenty of room all the way back to the rear seats to fit in your sixth and seventh occupant.

And yet it has miserly fuel consumption, sipping just 7.2L of diesel per 100km.

The engine has two variable vein exhaust turbochargers which are supported by the electric compressor.

This technology eliminates turbo lag with the compressor wheel able to spend up to 75,000rpm in less than 250 milliseconds. 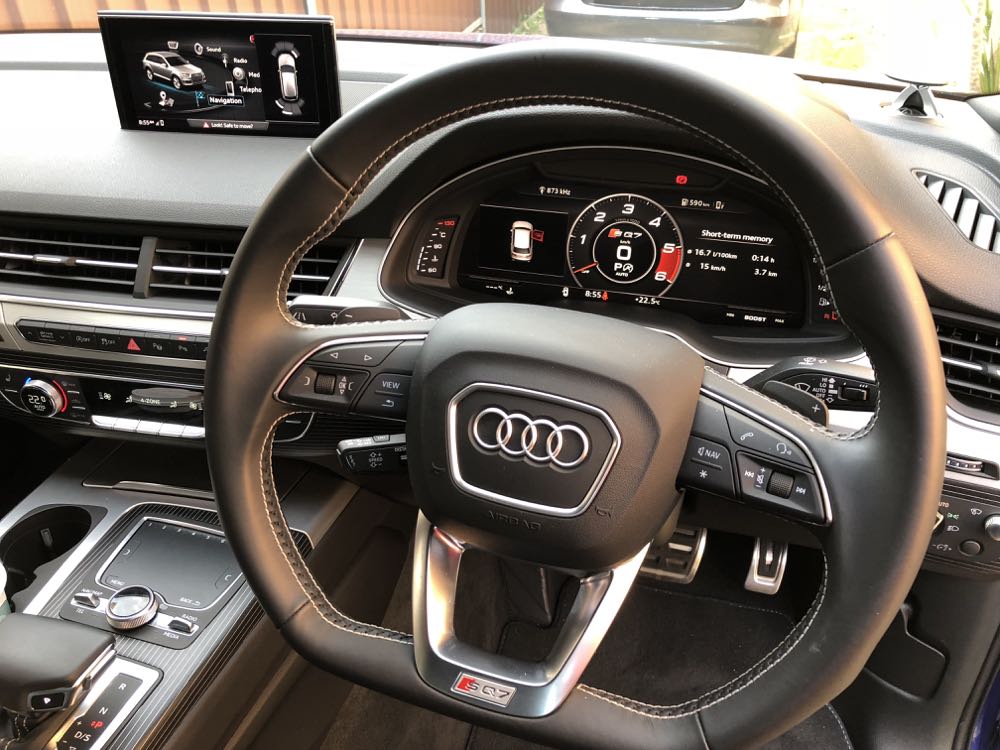 This is also where the 48-volt electrical architecture comes into play while it runs in parallel with the standard 12-volt system.

But what really caught our eye was the technology on board.

Technology in cars has become so important for customers. It is often one of the deciding factors for their purchase.

Audi has definitely upped their game in this area with their on-board infotainment system. 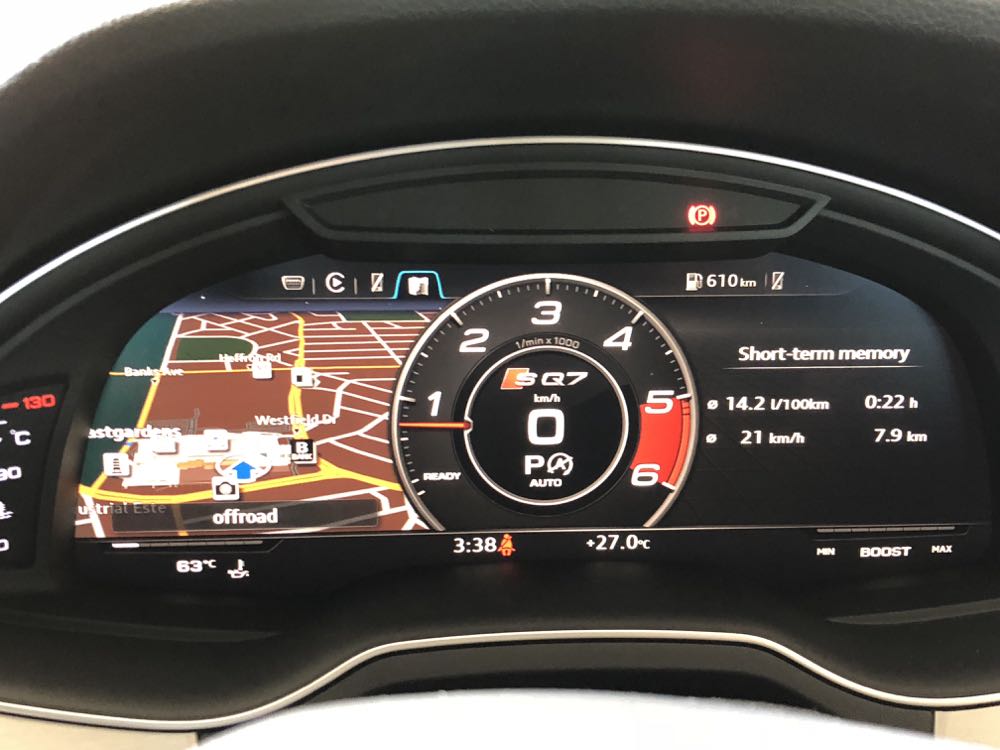 The minute you get inside the car, a screen gracefully rises out of the dashboard so you can access GPS navigation, phone communication, entertainment.

The beauty of the system is that drivers can talk to the car to navigate, call contact or access their music.

There is also a trackpad in the car which allows for gestures and even writing. We found this to be pretty inexact. 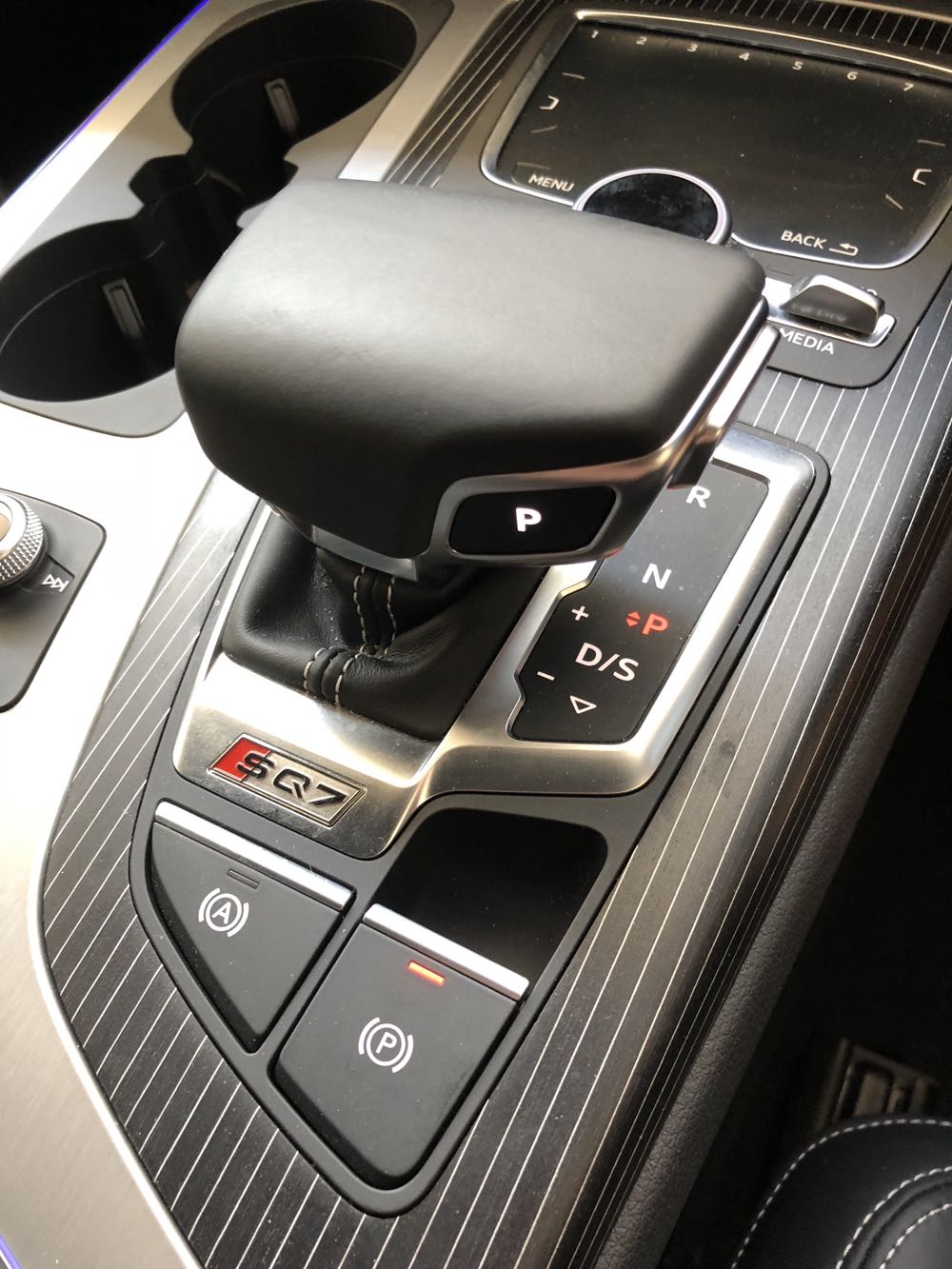 We never attempted it while we were driving, but even at rest with the trackpad located to our left it didn’t make much sense for a right-handed person like me to use.

We had to leave it to passenger when we had one.

Thankfully there were other easier ways to enter text into the system to find an address.

But what we enjoyed more than the native system was Apple CarPlay. There’s also Android Auto onboard  as well. 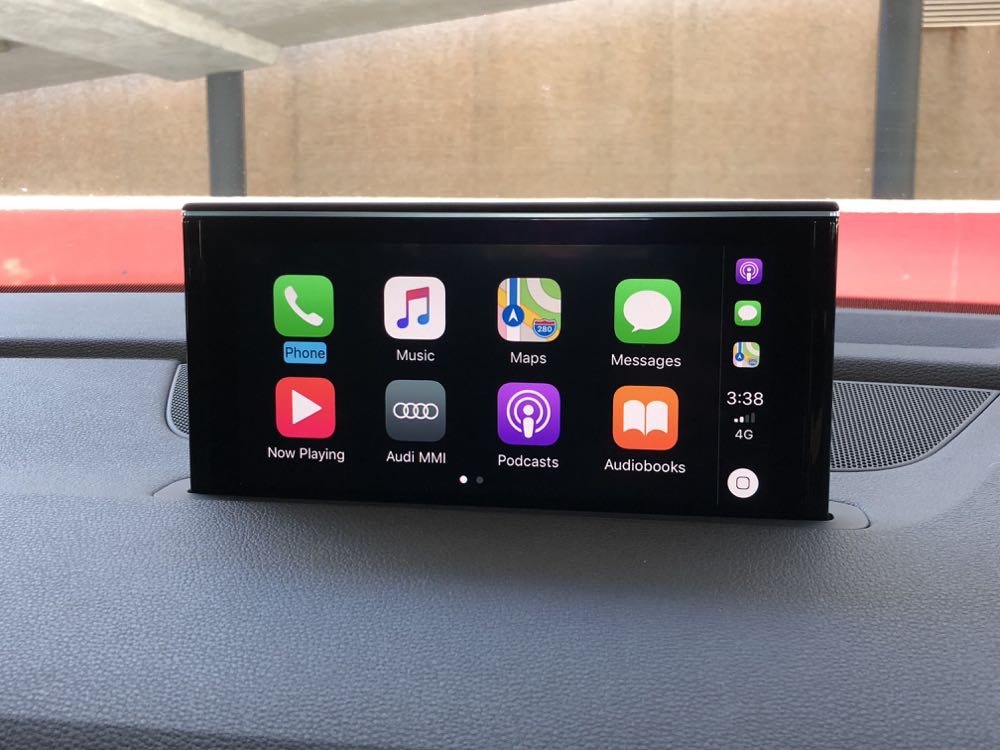 Also available with the Audi virtual cockpit was the massive 12.3-inch screen in front of the steering wheel.

This display can be adapted to one of three different layouts depending on whatever you need to pay attention to like GPS navigation, for example.

You can choose to take up part of this display all the entire display. It could all be controlled through easy access buttons on the steering wheel. 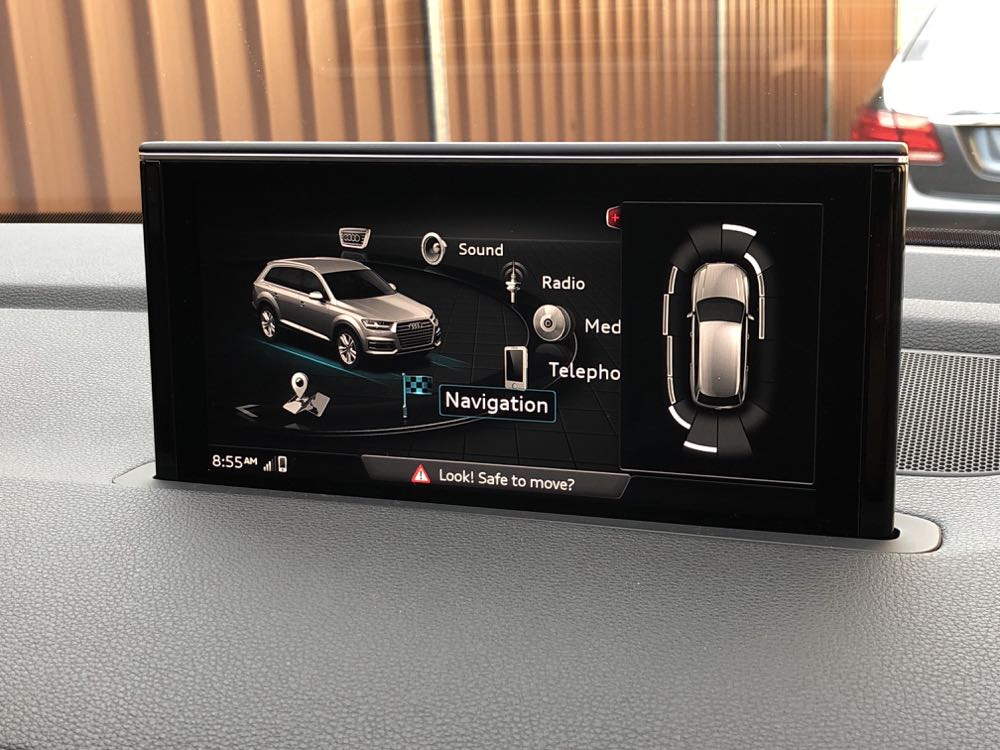 And the Bang & Olufsen Advanced Sound System with 3D Sound was one of the best in car audio systems we have ever heard.

The speakers also rise up gracefully from the corners of the dashboard – it puts on a little show before you start driving. And have them folded away with the screen also protects them from harsh sunlight.

One thing we didn’t like was the constant interruption to our audio content every time the parking sensors were engaged. 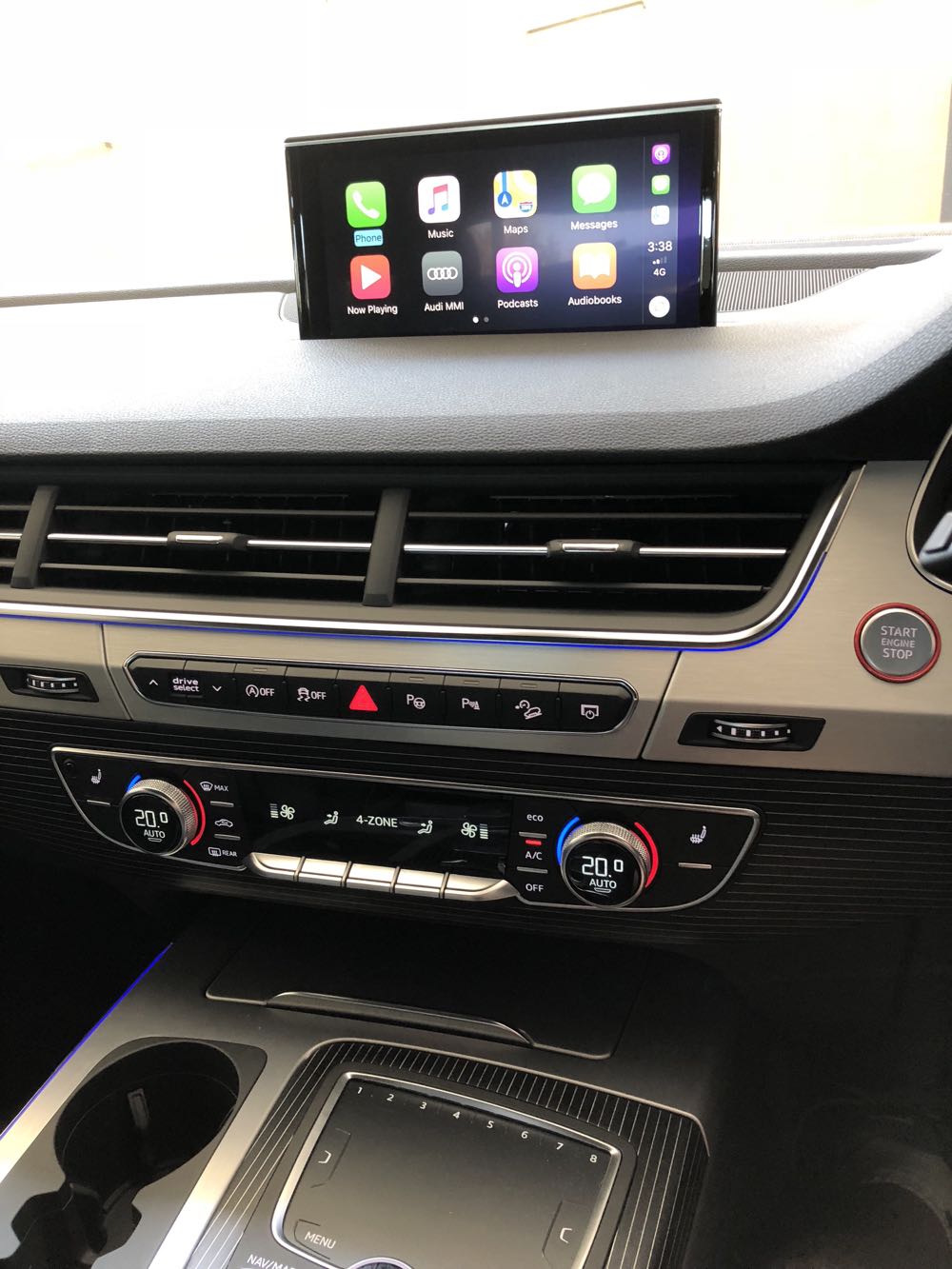 We would have to manually increase the volume to continue to hear what we were listening to every time we had to back in to a parking spot.

There are also plenty of visual indicators to how close we are to other vehicles and walls so the constant audio warnings got annoying really quickly.

The Audi SQ7 performance SUV is available now and priced from 155,511.

The Audi SQ7 certainly exudes luxury and performance and, while it’s not the cheapest car you can buy, you do get a vast amount of features and technology for your money.

VERDICT: The Audi SQ7 certainly exudes luxury and performance and, while it's not the cheapest car you can buy, you do get a vast amount of features and technology for your money.