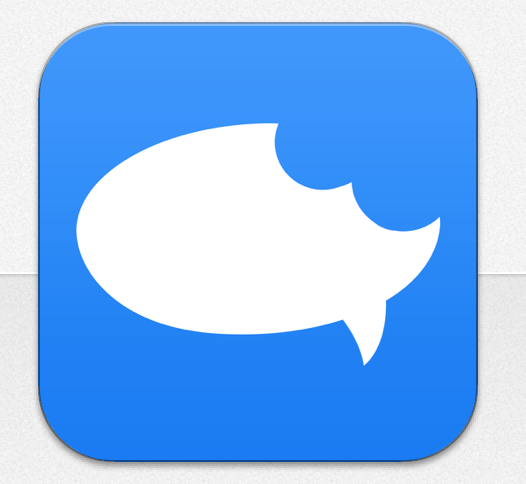 Your voice is a powerful instrument and, unlike text, can convey emotion and authenticity.

The Android version of VoiceByte brings all of the features that can be found in the original iOS version released last year.

It’s also possible to share private messages to one person or a group of people of your choosing.

And within the VoiceByte app they can reply using their voice as well for truly effortless messaging.

When users download the app for the first time it is easy to find friends and celebrities who are already using VoiceByte.

It’s also possible to invite friends and family to join in the fun either by text message or email from within the app with a link to both the Android and iOS versions of VoiceByte.

The most recent feature to be added to VoiceByte has been the ability to add a link to your audio.

Your listeners can hear your voice and also follow your link as well.

VoiceByte is available now and is a free download from the App Store and the Google Play Store.

Drive Talk Bluetooth in-car speakerphone is powered by the sun

Nearly half of Australia’s businesses not backing up data effectively