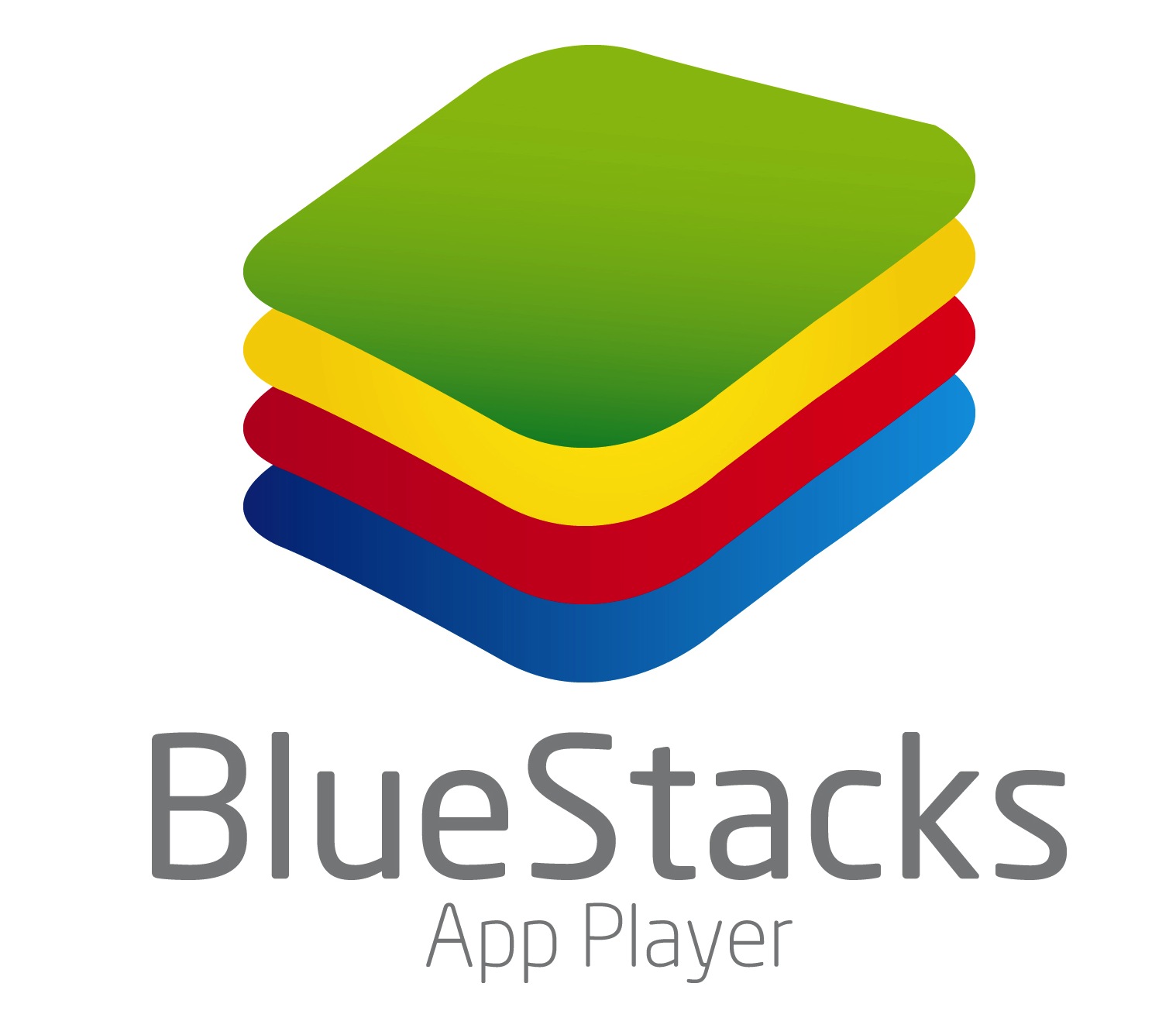 How would you like to play your favourite Android smartphones apps on your PC or Mac? With a new application from Blue Stacks called App Player you can.

The beta version of the Mac software was released this week after the PC version was available for the first time earlier this year.

The App Player is an Android emulator which allows users to run their favourite apps full size on their computer screen.

And instead of the touchscreen interface we use to interact with these apps on our mobile devices, the App Player allows users to utilise their mouse, trackpad and keyboard.

Once a user signs into their Google account – the same one used on their Android smartphones – they can access more than 700,000 apps available in the Play Store.

The App Player will allow developers to reach even more users without having to build their app for multiple platforms.

Many app developers decide to create products for Apple’s iOS platform for iPhone and iPad because they see that as their best chance of achieving higher distribution.

But now with App Player an Android app developer can see their apps being used on any PC or Mac computer.

You can download the free PC or Mac version of the BlueStacks App Player here.