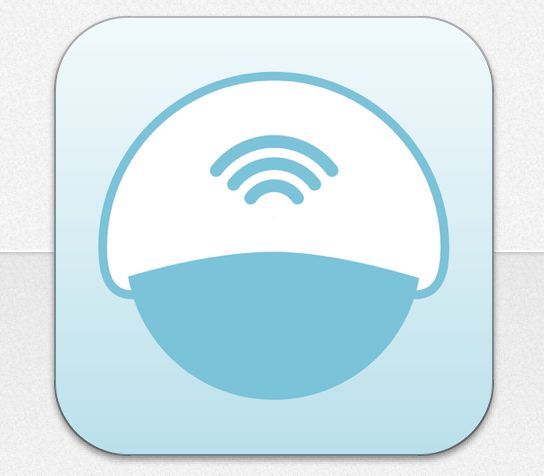 Small network-connected security cameras in our home are quite common and a new app called Cammy now lets you manage them all from anywhere.

Available for iOS and Android, Cammy can take all of your IP/network cameras – even if they are all different brands – and give you access to all of them in one place. And it’s all free.

Users can access the footage whether they’re at home on their network or out and about through the cellular network.

Rather than constantly streaming live video and using up lots of bandwidth, Cammy will only offer footage to the app if one of your connected cameras detects motion.

That helps when you’re looking for a certain incidents rather than combing through hours and hours of video.

Apart from the actual videos, there are also screen grabs which are also easily accessible.

And when you have videos and screen shots you want to share users can simply email the content directly from the app.

Set-up is refreshingly simple with Cammy.

When adding a camera to the app it will detect the connected devices on your network and allow the user to give each camera a name like front door, garage and office.

Cammy can also detect each camera’s location on a map which is helpful if you’re looking at cameras from multiple locations.

For our review we had a D-Link camera along with a Belkin camera and each were included on our list in a matter of minutes.

Whenever we crossing in front of the lens it showed up within seconds on the Cammy app and was able to play it back on our mobile device.

But there was no push notification or email – we had to go back into the app to see if there was something new to look at.

Perhaps the notification functionality will be added in a future update.

But as a free solution Cammy is certainly worthwhile and makes monitoring multiple cameras, even if they’re different brands, easier than ever.

Cammy is available now from the Google Play Store and Apple’s App Store.