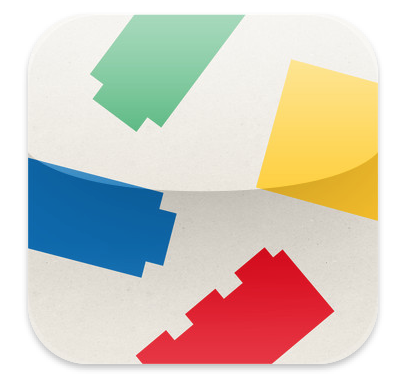 Lego, the famous toy bricks that are a part of everyone’s childhood, has crossed over into the virtual world with the launch of a new iPhone app.

Lego Playmaker is a free app that’s easy and fun to play.

Simply take a photo of a Lego brick and the app brings that piece to life as a fun animation.

You can choose for that brick to become a rocket, a shark, a crab, a banana, a pirate ship, a block of cheese, a hot-air balloon and many more.

Users can then take control of that object in an entertaining mini-game that’s fun for players of all ages.

The games are easy to play but still challenging. And you don’t have to learn any complicated controls or commands.

Just tilt your phone to steer your chosen object through the game.

This free iPhone app is part of Lego’s Festival of Play – a series of digital, social and experimental event to celebrate the humble Lego brick’s 50-year anniversary in Australia.

The Lego Playmaker is available now and free to download from the Apple App Store.