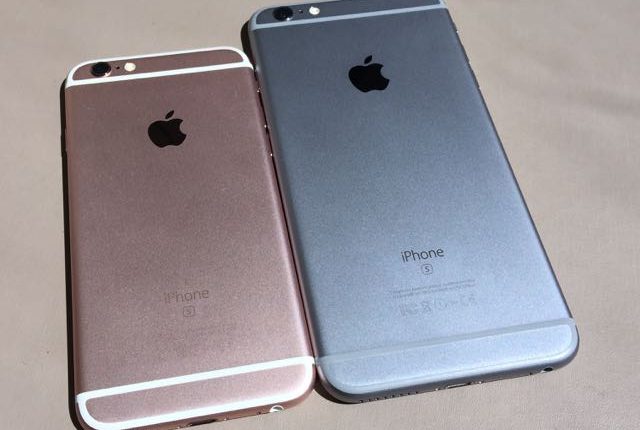 iPhone 6S and iPhone 6S Plus review – an improvement on excellence

We’re in an “S” year for the iPhone – that’s when the outside doesn’t change but when there’s plenty of changes under the hood. This year’s iPhone 6S and iPhone 6S Plus are probably the best “S” models Apple have ever released.

But cast your mind back to previous “S” models and the features they introduced.

So it seems the Apple’s pattern with its iPhones is to change the design one year and invent new features the following year and then repeat.

This time out – Apple has managed to raise the bar yet again and made an excellent product even better.

In this year where the look of the iPhone didn’t change, Apple’s marketing slogan was “the only thing that’s changed is everything”.

The design has actually changed when you consider the new iPhone 6S and iPhone 6S Plus are made from a new 7000 Series aluminium – the strongest material ever used for an iPhone and similar to the metal used in the aerospace industry.

The chassis is also reinforced to make it less bendy.

Last year a YouTube video that showed an iPhone 6 being deliberately bent went viral. This came after some users claimed the larger iPhone 6 Plus bent slightly in their pocket.

This year, these same YouTube opportunists, could hardly make a dent in the iPhone 6S Plus even with two people straining to bend it.

The Retina Display is also made from the strongest glass ever used on an iPhone or any other smartphone for that matter.

The only other change is the new rose gold colour to join space grey, silver and gold and, judging from the record-breaking opening weekend, it was in high demand.

And it’s a real game changer in the same way multi-touch on the very first iPhone changed everything.

Now the screen responds to pressure as well as the usual taps, swipes and pinches.

Press on an app icon and you feel a small vibration and see some shortcuts to get to your task without having to open the app first.

It does save a few keystrokes and naturally most of Apple’s native apps – mail, maps, messages, calendar – work brilliantly with it and offer contextual shortcuts.

For example – a press on the Maps icons and the first shortcut option was the address for my next appointment.

Apart from these shortcuts, 3D Touch also makes it possible to “peek” inside messages, links, calendar entries, contacts and more.

And if you want to “pop” into that particular message or entry you just press again and you’re there.

But there are already some third party apps that have joined the party too including Instagram and Twitter.

In Instagram, press on a user’s name and you can see their last six picture posts. Twitter lets you write a new tweet or message from the home screen and also conduct a search.

But apart from this convenience, we found 3D Touch made the iPhone easier to use with one hand especially the larger iPhone 6S Plus.

The iPhone’s camera was already excellent but it’s now even better and has gone from 8-megapixel to 12-megapixel resolution. That’s 50 per cent more pixels.

But Apple knows that adding more resolution doesn’t add up to a better picture which is why it has developed a new sensor and signal processor to handle those extra pixels.

The sensor has been re-engineered to prevent cross talk – that’s when pixels land where they are not supposed to and add noise and create poor colour. 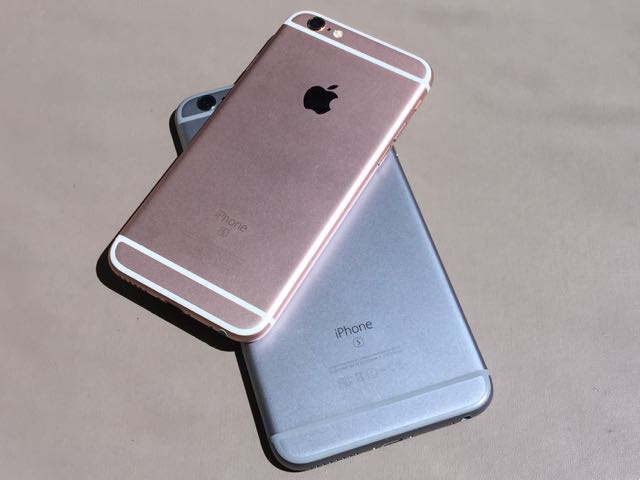 Now the sensor can reduce noise and tell the difference between smooth areas and edges to maintain clarity and natural colour.

The result is one of the best cameras you’ll find on a smartphone.

And for those who love taking selfies the front-facing FaceTime camera is now 5-megapixel.

The iPhone’s screen also acts as the flash and even adapts to the ambient light to give you the best possible shot.

On the video side there are also some massive improvements.

For one you can now capture 4K video – that’s a resolution of 3840 x 2160. Now those who have already bought a 4K TV and lamenting the lack of content available – now you can create your own with the iPhone 6S.

And what makes the videos even better is the OIS (optical image stabilisation) you get with the larger iPhone 6S Plus.

It really takes the shakes out of your videos even if you’re making a time-lapse video.

For capturing the moment with a photo you need great timing. But now with Live Photo you can capture more than just that instant.

Live Photo is a new feature that actually takes a burst of images 1.5 seconds before and after you hit the shutter.

The result is a mini movie of your moment. 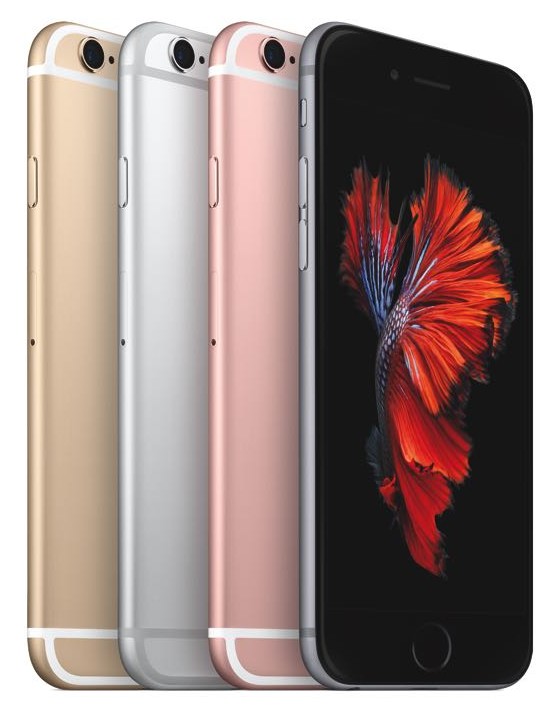 To view Live Photos on your camera roll you simply press on the image using 3D Touch to see the moving picture.

Live Photos can also be used as your iPhone’s wallpaper – and to see it move just press the lock screen.

It took us a little while to remember to hold the iPhone up for a second or two after we’d taken our image.

Initially when we played back the Live Photo the one and half seconds after we hit the shutter showed the floor after we brought the phone down by our side again.

Live Photo is on be default but it can be turned it off.

One thing to note that a Live Photo is twice the size of a regular photo so it will take up more room on the iPhone’s internal memory.

The speed of the new iPhones is noticeably faster than even the previous model thanks to the new A9 processor which offers 64-bit computer-like performance.

Apps pop open instantly and switching between apps can also be done in the blink of an eye.

What’s also faster is the Touch ID fingerprint reader. It recognises the user’s fingerprints so much faster you’ll hardly see your lock screen’s image when you touch the home key.

Connections to the 4G/LTE (Long Term Evolution) network and wi-fi has also had as speed bump with support for up to 23 LTE bands so no matter where you go in the world you’ll have a solid connection.

And on the wi-fi front, the new iPhones have the latest 802.11ac standard with MIMO (multiple in multiple out) compatibility to work even faster with the latest routers.

Battery wise – we easily got a day and a half use out of a single charge and that’s before we’ve looked at Low Battery Mode – a new feature of the iOS 9 software.

That can literally extend your battery life for days by turning off a lot of background functions and automatic email retrieval.

Thanks to the plunging Aussie dollar, the new iPhones are more expensive than last year’s models. In fact, there are no iPhone 6S models that are cheaper than $1000. Not really Apple’s fault but be prepared to pay more whether you’re buying it outright or on a plan.

On the iPhone we sometimes experienced moments when the camera was out of focus when we opened it from the lock screen short cut. It took a few seconds for the camera to be ready to take a picture.

Another quirk we discovered was that when listening to the TuneIn Radio app and opening the camera to take a picture, the audio would cut out. And when we closed the camera, the audio came back in again.

There is still no microSD card slot to add to your memory capacity and there will probably never will be on an iPhone so don’t hold your breath.

That aside, there was hardly a thing we didn’t like on the new iPhones.

Apple has produced amazing devices with the iPhone 6S and iPhone 6S Plus which, despite looking the same as last year’s models, still bring plenty of remarkable new features to the table.

Apple has improved on excellence and created a new benchmark for smartphones – again.