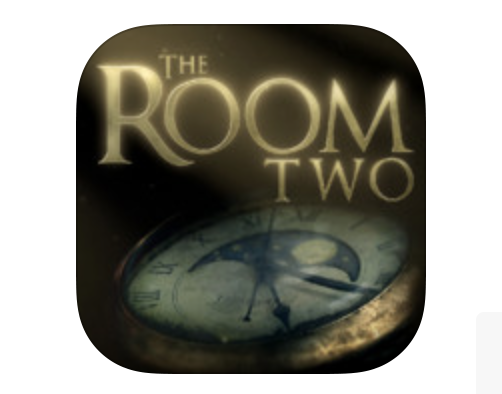 iPad puzzler game The Room Two is an excellent sequel

Fireproof Studios’ latest iPad game app – The Room Two – is an excellent follow-up to the original game The Room which won Apple’s Game of the Year in 2012.

The game takes advantage of the iPad’s multi-touch screen and Retina Display resolution to deliver a 3D puzzler that will keep you entranced for hours.

The Room Two takes the tactile puzzle solving and discovery of the first game and brings it to another level with longer game play and even more innovative interactions.

Players are led through a series of rooms containing numerous puzzles and mysteries while they follow a trail of cryptic letters from a scientist known simply by the initials A.S.

With the iPad’s screen, it is easy to navigate the rooms and zoom in and out of various objects to interact with them including pressing buttons, pulling levers, turning keys and opening drawers.

Users also collect objects found along the way and place them in their inventory.

These can then be used in other parts of the room to unlock and interact with other objects like chests, boxes, cabinets and machinery.

The collected objects themselves also need to be examined closely because they may have moving parts and symbols that are relevant to the game.

And if you get stuck, The Room Two has an excellent hint system that feeds information to you and asks you questions to keep you moving through the game without giving away the answer right away.

There is a sense of accomplishment when you solve a puzzle and you’re usually rewarded with the opening of a hidden compartment or the discovery of another object.

The game’s creators have put a lot of time and imagination into the puzzles and gameplay while still maintaining an excellent look and feel that’s accompanied by great audio and moody music.

Each chapter improves on the previous and players are drawn deeper and deeper into the mystery which is never clearly explained but in no way lessens the game’s enjoyment.

By the end of the game you’ll feel like you’ve been on a journey. And you’ll be counting the days till The Room Three.

The Room Two is available now for iPad and is priced at $5.49.