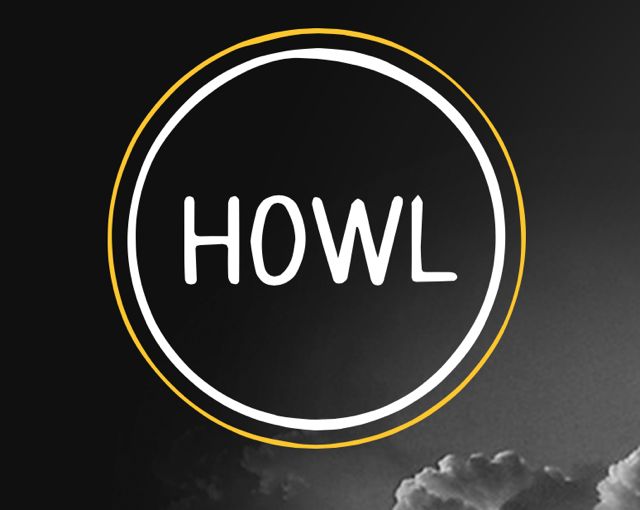 If you want to get your mates together this weekend, a new free app called Howl can help you organise your own wolf pack for a fun day or night out.

Created by Jose Cuervo, the world’s No 1 tequila, Howl is available for Android and iPhone.

It lets you plan a get-together with friends without having to ring around and send a bunch of messages.

Users create a virtual pack of friends that can be divided into various groups like work friends, local friends and family.

Instead of just asking “who’s in?” to the people around you, Howl makes it possible to be truly spontaneous and call out to your pack wherever they might be.

Your virtual packs within the app can be as big or small as you want.

Howl also includes social network sharing and also taps into Foursquare’s API (application programming interface) so the pack leader can check in at their current location.

The Howl app can be downloaded from the App Store for the iPhone and the Google Play Store for Android.