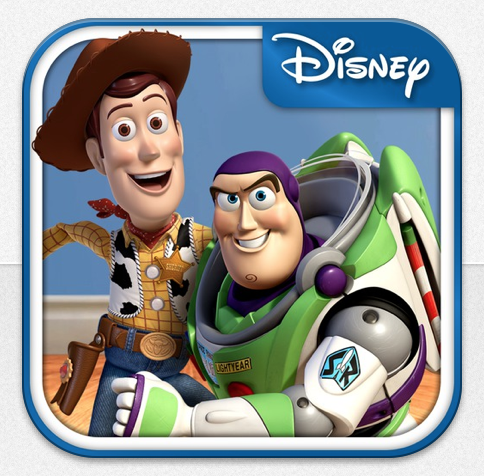 The characters from the popular Pixar film Toy Story get together on a rainy day and come up with a knock down puzzle game.

Led by Buzz Lightyear, the object of the game is to knock down the structures and bring down the aliens to foil the evil Zurg.

Players can move around the puzzle and change the direction from which to throw the objects at the structures and achieve maximum damage.

The puzzles require players to aim at strategic points to knock down as many aliens as they can with as few balls as possible.

The structures are made from various materials including metal and glass which react differently to the impact with the missiles that include balls and balloons.

When throwing a balloon, players can also inflate it when it nears its target to knock down the structures and hopefully take a few aliens with it.

Janus Anderson, studio director for Disney Mobile, says he’s happy with how the game has come together.

“We’re super excited about it this. We’ve also had a lot of excitement from Pixar – they’ve been extremely helpful in the development process,” he said.

Anderson says working with an established franchise and beloved characters made his task both easier and harder.

“The tough part of the equation is figuring how to portray those characters in their best light,” he said.

“Everybody loves these characters so much – we want to bring all the magic that comes from Pixar into the game.

“In some ways it makes out life a lot easier but in other ways a lot more challenging.”

Anderson says that while Toy Story Smash It might have some things in common with popular knock down game Angry Birds, there are more things that make the Disney Mobile game different.

“You’ll find the 3D mechanics of the game make it a widely different kind of property,” he said.

“Having the puzzle part in a 3D space add a new level of interesting complexity.”

And you can expect to see even more Pixar characters in their own Disney Mobile games.

“We are working on other Pixar properties but I can’t talk about those at the moment. We love Pixar – and we’ll be making more Pixar games.”

Toy Story Smash It is available now from the App Store for the iPad and iPhone for 99 cents.