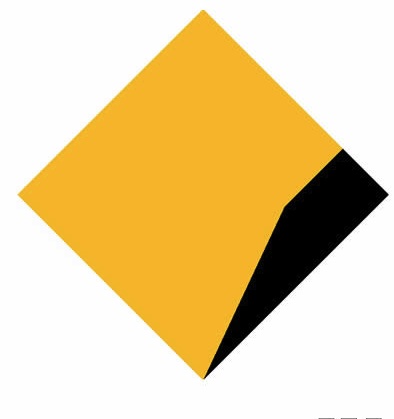 Android smartphone users who also happen to be Commonwealth Bank customers will be pleased to know there is now a Netbank Mobile app.

For two years they could only access their banking with a mobile app using only the iPhone.

But with the surge in Android handsets, the Commonwealth Bank decided to cater for this rapidly growing user base.

Now using the Netbank Mobile app for Android users can:

Other Android mobile users can also access the mobile version of the Commonwealth Bank website which has been optimised for customers on the go.

“Approximately 20 per cent of total daily NetBank logons are initiated through mobile devices with iPhone holding pole position to date,” he said.

“However, we have seen the popularity of Android phones double in the past three months, hence this launch.

“Our primary goal is to monitor how our customers are interacting with NetBank and stay one step ahead to deliver the best online customer experience.”

Netbank mobile is available now in the Android Market. The iPhone app can be downloaded using iTunes.