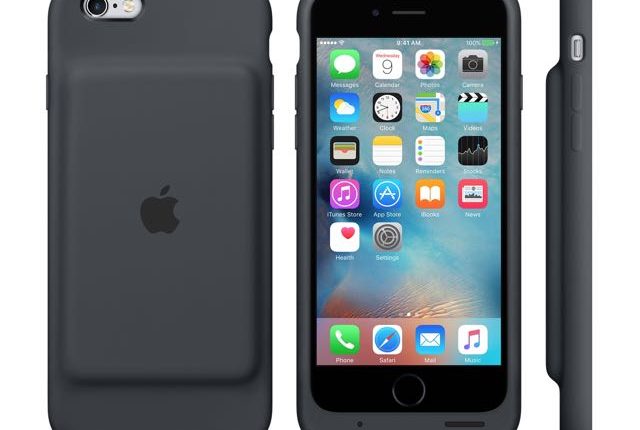 Apple has released the Smart Battery Case for the iPhone 6/6S that can not only protect the device but can also recharge the battery on the move so you’re never without power.

Available in charcoal grey or white, the silicone case has a soft microfibre lining and a built in battery pack that can be seen on the rear of the case.

This is the first time Apple has created an iPhone case with a built-in battery following numerous other third party manufacturers who have made power cases. 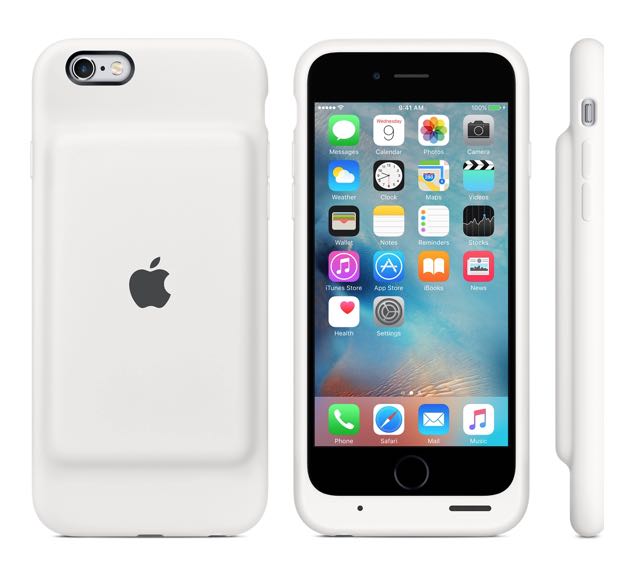 The battery onboard the Smart Phone Case will not quite fully recharge the iPhone 6/6S but it will get to about three quarters full and add hours and hours of usage.

Users can check the Smart Battery Case power status on the iPhone lock screen and in Notification Centre on the device so you can see how much charge you have left.

When you charge the case with the iPhone inside through the Lightning connector, both the iPhone and the case are charged at the same time.

With other similar products usually the device or case is charged first and takes longer to get both the smartphone and the case charged. 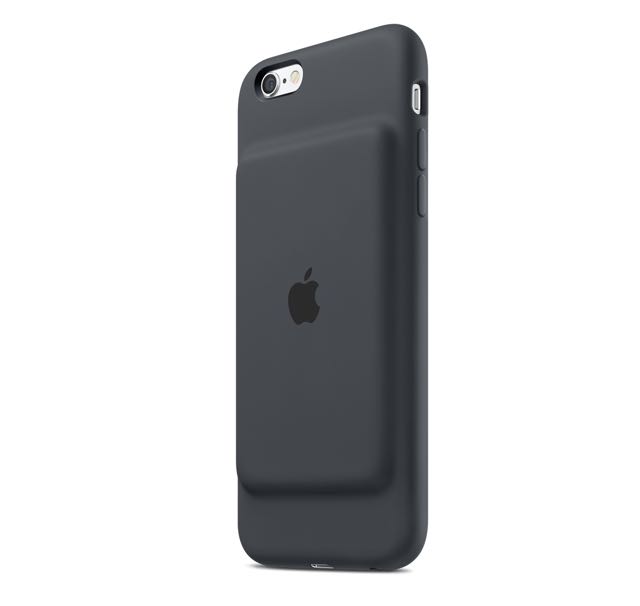 The Apple Smart Battery Case is available now in charcoal grey or white and is priced at $165.