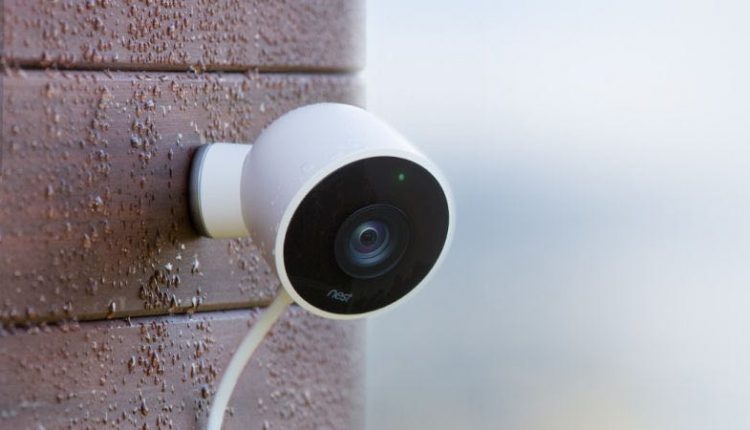 We’re worried about home security but few have cameras installed

Australians are worried about home security but only a small percentage of homes have security cameras installed according to the latest research and alarming insights from the Australian Bureau of Statistics.

A study by YouGov, commissioned by Nest, shows 64 per cent of Australians are worried about the security of their homes yet nearly one in five (17 per cent) have no home security other than a standard door lock.

In fact, almost one in four of the research participants (23 per cent), admit their home is not secure and would be vulnerable to a burglar.

The study found one in three Australians (30 per cent) have been the victim of home burglary and more than half (56 per cent) have experienced crime on their properties including theft from garages and sheds, theft of parcel deliveries and bicycles along with vandalism.

Despite the home of a full-time worker being left unattended for 40-50 hours a week, nearly 40 per cent of Australians hide a spare key outside their home.

And 37 per cent admit to leaving doors and windows unlocked when they’re not home.

We have entered the most prolific month for home burglaries and the research found one in three Australians have been the victim of a break in.

Freestanding homes are the biggest targets (55 per cent) followed by apartments (32 per cent) and semis (10 per cent).

But having outdoor security cameras would definitely deter opportunistic thieves.

“With many crimes being opportunistic, particularly those involving parcel theft or vandalism, a visible outdoor security camera acts as an effective deterrent.

“And with all our cameras we are able to alert to leverage our Nest Aware service to notify the homeowner not just when the camera senses motion, but specifically when it sees a person, allowing the homeowner to quickly alert the authorities.”

According to the Australian Bureau of Statistics, crime is on the increase in Australia – up five per cent from last year.

Research by Nest shows more than two thirds (64 per cent) of respondents worry about the security of their home when they’re not there.

Victims of burglaries are affected not only by the loss of property but will also suffer an emotional and mental impact.

These rising crime rates are making Australians take stock of their home security and homeowners are now looking at security cameras like the Nest product range.

“Customers aren’t simply willing to rely on insurance to protect them in the event of a home burglary but are instead looking for ways to reduce the likelihood of a break-in in the first place,” said Scott Wilson, managing director and CEO of iSelect which is the exclusive launch partner of Nest.

“Having a security camera installed not only reduces your risk of a home burglary but can also significantly reduce your home and contents insurance premiums.”

“Over the next few months we’ll be expanding our current home and contents product offering, including offering our customers the opportunity to bundle their policy with Nest products to provide a discount on their premiums.”