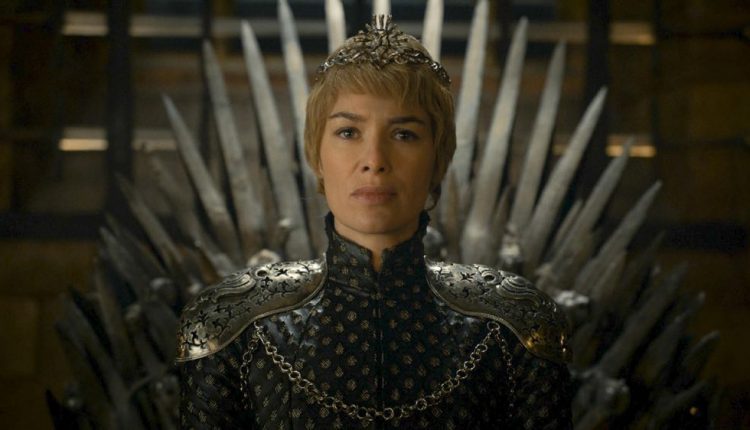 SPOILER ALERT!! Game of Thrones fans will be horrified to hear the show’s broadcaster HBO has been hacked with 1.4 terabytes of data taken including unaired episodes and scripts from the hit show.

The hackers claimed to have obtained Game of Thrones episodes and other unaired HBO shows including Ballers, starring Dwayne “The Rock” Johnson.

The brazen criminals even sent an anonymous email to the media to boast about their hack.

“Hi to all mankind. The greatest leak of cyber space era is happening. What’s its name? Oh I forget to tell. Its HBO and Game of Thrones……!!!!!! You are lucky to be the first pioneers to witness and download the leak. Enjoy it & spread the words. Whoever spreads well, we will have an interview with him. . . HBO is falling.”

The hackers also went as far as setting up a site called WinterLeak and made the Game of Thrones unaired fourth episode of the current seventh season available to download in a section called “Coming Soon”.

According to WinterLeak, the other hacked HBO shows available to download included Ballers, Barry, Room 104 and Insecure.

The site has since been taken down.

FBI is currently investigating the breach which is reportedly seven times larger than the infamous Sony hack in 2014 which revealed emails and other inside information about the company. 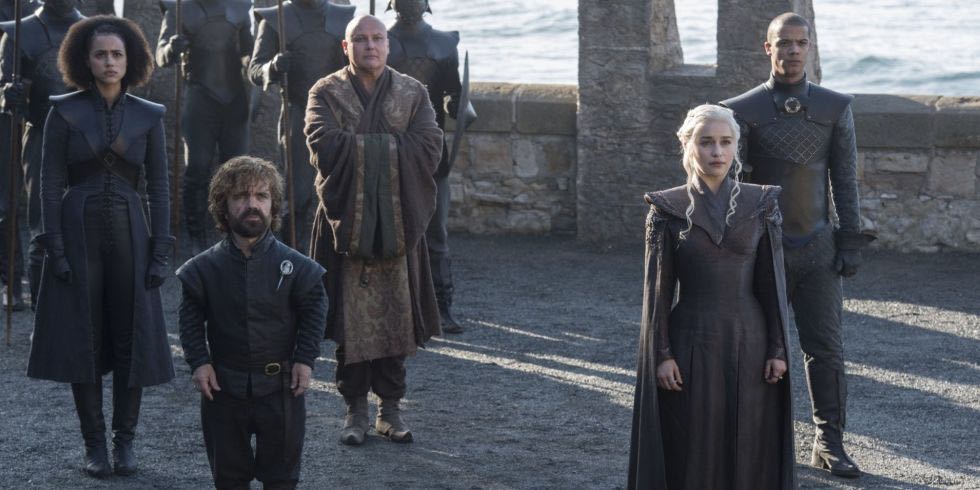 HBO chairman and CEO Richard Plepler sent out an email to staff before the hack became public knowledge.

“As most of you have probably heard by now, there has been a cyber incident directed at the company which has resulted in some stolen proprietary information, including some of our programming.

“Any intrusion of this nature is obviously disruptive, unsettling, and disturbing for all of us. I can assure you that senior leadership and our extraordinary technology team, along with outside experts, are working round the clock to protect our collective interests.

“The efforts across multiple departments have been nothing short of herculean. It is a textbook example of quintessential HBO teamwork…”

In 2015, advance screeners of the first four episode of Game of Thrones season five, which are usually sent out to media to prepare their reviews, found their way online.