You can win a new LG 65-inch 4K Ultra High Definition smart TV valued at $4,999 simply by downloading and using the VoiceByte social audio app and tuning in to Studio 10.

VoiceByte – a free app for Android and iPhone users – allows users to record and share up to 15 seconds of audio and share it on Twitter and Facebook, privately to one or a group of people or locally with the exciting new VoiceTagging feature.

But it is also great way to share content to TV and radio stations so you can literally have your say and be heard.

Studio 10 is giving viewers a chance to contribute questions to the Ask Ita segment for Ita Buttrose – one of Australia’s best-known journalists, TV personality and 2013 Australian of the Year – to answer on the show.

With VoiceByte you can now ask Ita for advice in your own voice on whatever problem or issue you might be having.

Not only will your question be heard on Studio 10’s Ask Ita segment but Ita herself will also give you her live response.

To be in the running to win the magnificent LG 65-inch UF850T 4K Ultra High Definition smart TV all you need to do is download the VoiceByte app and record a question for Studio 10’s Ask Ita segment.

Here’s what you need to do:

1. Download the VoiceByte app – it’s free for Android and iPhone!

3. Go to the Record screen and type in #AskIta as your clip title 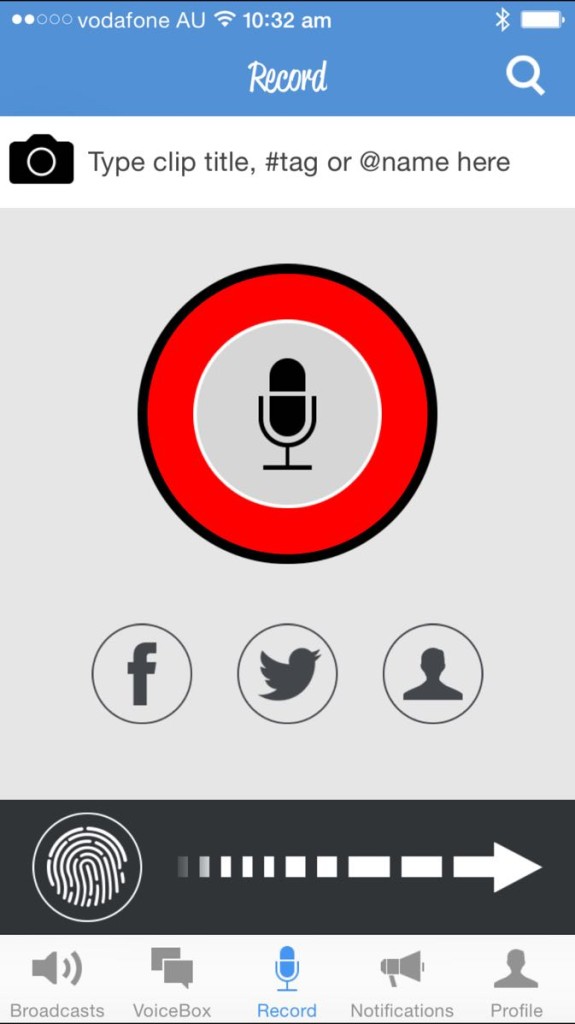 4. Record your question. And don’t worry if you don’t get it right the first time – you re-record as many times as you like.

Once you’ve done that you’ll be entered into the competition to win the great LG 65-inch 4K UHD TV which has four times the resolution of a regular full high definition TV.

The LG TV, valued at  $4,999, features ColourPrime technology to create even warmer more accurate colour along with Ultra Luminance that can analyse the brightest and darkest parts of the screen in real for improved contrast.

Full terms and conditions for the Studio 10 VoiceByte competition can be seen here.