If you were one of the first people to buy a 4K Ultra High Definition TV we’ve got some bad news for you – your expensive TV might not be able to play the latest 4K discs through a 4K Ultra HD Blu-ray player.

And it’s all because of a copy prevention technology called HDCP 2.2 which is short for High-bandwidth Digital Content Protection that is designed to make it impossible for someone to copy the 4K movie.

It’s fair enough to say you have bought a 4K TV to watch 4K content and it’s finally here with the first wave of 4K movies on disc.

But if you were one of the early adopters and decided to invest in a 4K Ultra High Definition TV as recently as early as 2014 it might not be compatible with HDCP 2.2.

If this is the case, you will see an error message and the movie will only play in HD and not in brilliant 4K.

You will either need to try another HDMI input – many of the latest 4K TVs (which have four times the resolution of full HD at 3840 x 2160) have at least one HDMI port that’s HDCP 2.2 compliant – or, as horrible as this sounds, you need to buy a newer 4K TV.

And the news gets even worse if you have a high end home theatre set up because, with HDCP 2.2, every part of the chain has to be compliant from the 4K player to the surround sound receiver and all the way to the display device whether it’s a 4K UHD TV or a 4K projector.

A HDCP 2.2 digital handshake needs to happen between all of those products to allow the 4K video signal to pass through. 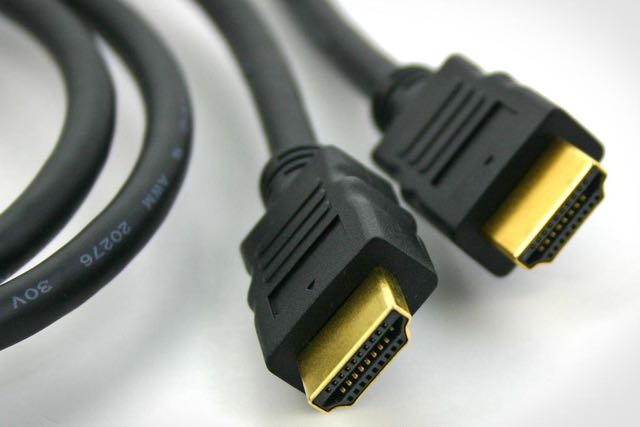 If one of those devices, even your soundbar, cannot handle HDCP 2.2, you won’t be watching 4K.

Unfortunately, HDCP 2.2 is a hardware issue and cannot be fixed simply with a firmware update.

With AV receivers, if you have a multi-speaker surround sound set up, you have the same issue. 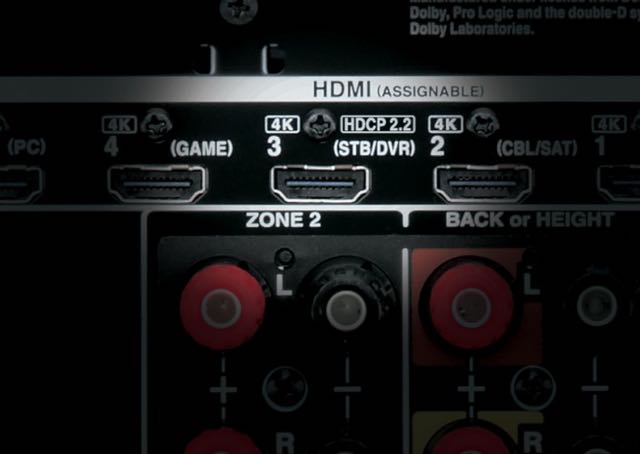 It’s one thing for the receiver to be able to handle a 4K video signal but that doesn’t always guarantee HDCP 2.2 compliance.

Now we should mention this is only an issue if you want to watch a 4K disc on a 4K UHD player.

If you’re happy with Blu-ray – which is full high definition 1920 x 1080 resolution – it’s business as usual and this HDCP 2.2 issue won’t affect you.

But if you’ve got a 4K TV – which has four times the resolution of full HD – and you want to utilize every single pixel on your beautiful TV then you need to check a few things before going in. 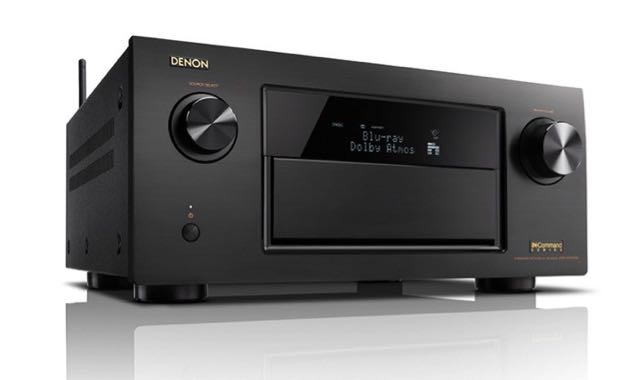 If you’re TV is relatively new, then you’ve got no issues.

We connected the Samsung UBD-K8500 4K Ultra HD Blu-ray player to our 2015 LG 4K UHD TV to test out 4K disc of The Revenant and it worked fine.

But then we took the Samsung 4K UHD player into our home theatre and hooked it up to our new receiver which is connected to our Sony 4K projector.

And shock horror – we got the error message saying:

For anyone who has gone to the trouble – and high cost – of setting up a decent system to watch their movies at home in the best possible quality are entitled to feel upset at this point.

Now the hard part of getting to the bottom of it is trying to find the link in the chain that was not HDCP 2.2 compliant.

We checked our Sony 4K projector and we were delighted to find in the specs we looked up online that the HDMI 2 input was HDCP 2.2 compliant.

It turned out that, despite the brand new receiver being able to handle a 4K signal at up to 30fps (frames per second), it did not have HDCP 2.2 certification.

So we took a look at the rear panel of the Samsung 4K UHD player and noticed there were two HDMI outputs – HDMI 1 was labelled as Main and the HDMI 2 was labelled SUB (audio only).

We had found the solution.

Because HDCP 2.2 was a video issue we had to bypass the receiver and connect our projector directly to the Samsung 4K UHD player.

And with the receiver only looking after audio and directing the sound to each speaker, we could use the second HDMI port to connect to the receiver to carry the audio.

Usually it’s early adopters who enjoy the benefits of the latest technology before anyone but in this case it could be the opposite if they jumped in and bought one of the first 4K TVs on the market, they could get burned.

If your 4K TV is not compliant there is another solution – a $500 HDMI splitter called HD Fury which can bypass the HDCP 2.2 issue and play 4K on a non-HDCP display.

But the bad news is, the device may soon be banned because bypassing HDCP opens the content to duplication and piracy.

Intel, the inventor of HDCP 2.2, and movie studios including Disney, are lobbying to have the device banned.

So if you’re in the market for a 4K TV, 4K projector or are thinking of setting up a system with an AV receiver be sure to check for HDCP 2.2 compliance.

There are lot of 4K UHDs on the market now so be sure to look at the specifications to make sure the HDMI ports have HDCP 2.2 onboard.

The latest TVs from all of the major brands should all have HDCP 2.2 but it’s a good idea to double check. 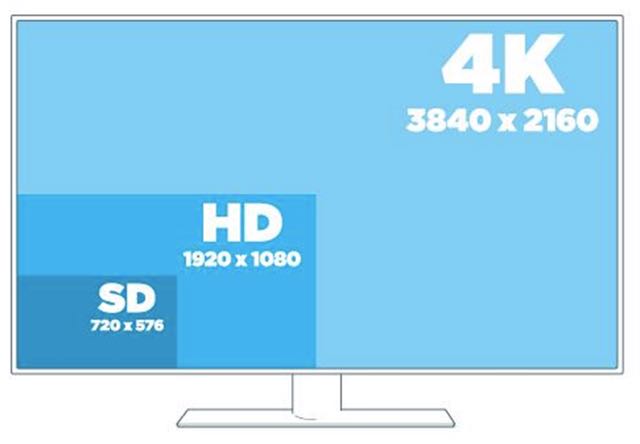 And if you’re looking at buying a 4K TV from brands like Kogan, Hisense and TCL, among others, be sure they can handle HDCP 2.2 as well.

If you buy it and it doesn’t have HDCP 2.2, you’re stuck because it’s a hardware thing and it can’t be upgraded with a software update.

The same thing applies to AV receivers and even soundbars so if you want to enjoy the complete 4K experience you really need to look at the fine print.