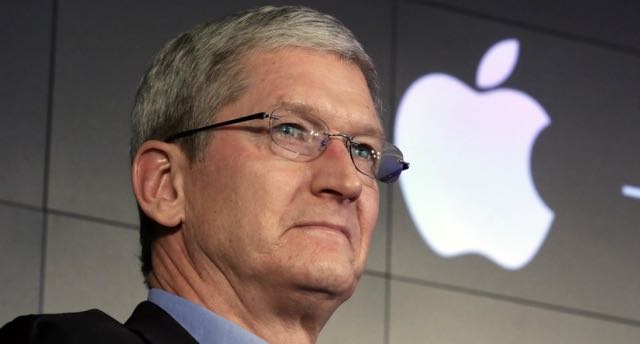 Apple CEO Tim Cook has penned an open letter to customers explaining why he is fighting an unprecedented US Government demand that could endanger the security of every iPhone in existence.

And he has the support of Google CEO Sunder Pichai who is backing Cook’s stance.

The FBI has come to Apple to help them access the contents of an iPhone 5C used by Syed Farook who carried out the mass shootings in an act of terrorism in San Bernardino, California in December.

Now all the data on our iPhones – our messages, photos, personal information and documents – are encrypted and the only way it can be decrypted is when the correct fingerprint is recognised or the correct passcode in entered.

Terrorist Farook was killed by police in the shootout and the information aboard his iPhone 5C, like any other iPhone that might have been found or stolen, cannot be accessed without his fingerprint or passcode. 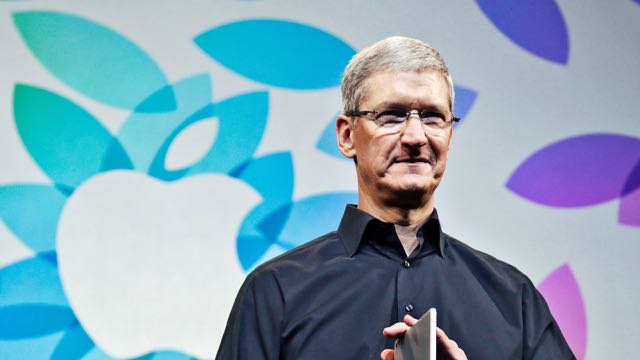 But what the FBI has asked for is essentially a backdoor into the iPhone that would bypass the security of the device and, if it ever got into the wild, would be like a master key that could unlock any iPhone.

Understandably Apple boss Tim Cook is opposed to such a move. Here’s what he said in the open letter to Apple customers.

We have great respect for the professionals at the FBI, and we believe their intentions are good. Up to this point, we have done everything that is both within our power and within the law to help them. But now the U.S. government has asked us for something we simply do not have, and something we consider too dangerous to create. They have asked us to build a backdoor to the iPhone.

Specifically, the FBI wants us to make a new version of the iPhone operating system, circumventing several important security features, and install it on an iPhone recovered during the investigation. In the wrong hands, this software — which does not exist today — would have the potential to unlock any iPhone in someone’s physical possession.

The FBI may use different words to describe this tool, but make no mistake: Building a version of iOS that bypasses security in this way would undeniably create a backdoor. And while the government may argue that its use would be limited to this case, there is no way to guarantee such control.

Some people would argue that this “backdoor” would only be used for a single iPhone and the information obtained could potentially save lives.

But it’s a slippery slope and could set up a very dangerous precedent.

What would stop the FBI asking for your information or my information for whatever reason they can think of?

A fact that is not lost on Tim Cook:

The government suggests this tool could only be used once, on one phone. But that’s simply not true. Once created, the technique could be used over and over again, on any number of devices. In the physical world, it would be the equivalent of a master key, capable of opening hundreds of millions of locks — from restaurants and banks to stores and homes. No reasonable person would find that acceptable.

The government is asking Apple to hack our own users and undermine decades of security advancements that protect our customers — including tens of millions of American citizens — from sophisticated hackers and cybercriminals. The same engineers who built strong encryption into the iPhone to protect our users would, ironically, be ordered to weaken those protections and make our users less safe.

But despite all the pressure from the US Government, Apple is standing firm. The reason Tim Cook wrote his letter and published it on the Apple website was because the moment calls for “public discussion”.

The implications of the government’s demands are chilling. If the government can use the All Writs Act to make it easier to unlock your iPhone, it would have the power to reach into anyone’s device to capture their data. The government could extend this breach of privacy and demand that Apple build surveillance software to intercept your messages, access your health records or financial data, track your location, or even access your phone’s microphone or camera without your knowledge.

Opposing this order is not something we take lightly. We feel we must speak up in the face of what we see as an overreach by the U.S. government.

We are challenging the FBI’s demands with the deepest respect for American democracy and a love of our country. We believe it would be in the best interest of everyone to step back and consider the implications.

While we believe the FBI’s intentions are good, it would be wrong for the government to force us to build a backdoor into our products. And ultimately, we fear that this demand would undermine the very freedoms and liberty our government is meant to protect.

Is Apple doing the right thing opposing the US Government demand? Should the FBI be given this one-time access? Do you think there’s a risk this access could extend beyond one iPhone?