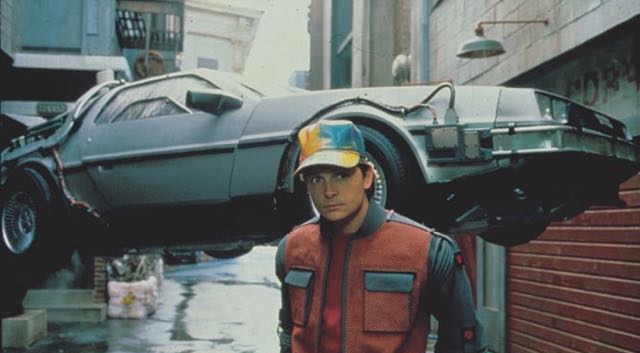 When Marty McFly and Doc Brown travel 30 years into the future from 1985 in the 1989 film Back to the Future II they arrive on October 21, 2015 and present a vision of what they think the world will be like.

That’s actually the date this week so we can now judge the accuracy of their vision of the future.

OK, so cast your mind back to start of the movie. It’s the year 1985 and Doc Brown has returned from the future in the Delorean and tells Marty McFly and girlfriend Jennifer they have to go into the future. 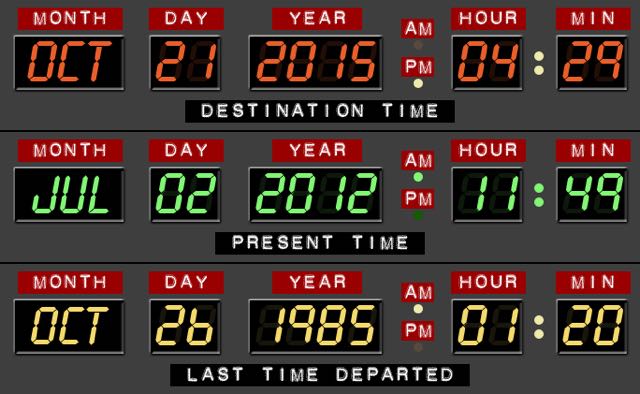 “You turn out fine,” Doc Brown tells them – “it’s your kids – something’s got to be done about your kids”.

So how did they do when it came to looking into their crystal balls to predict what life would be like in the year 2015.

WHAT THEY GOT RIGHT 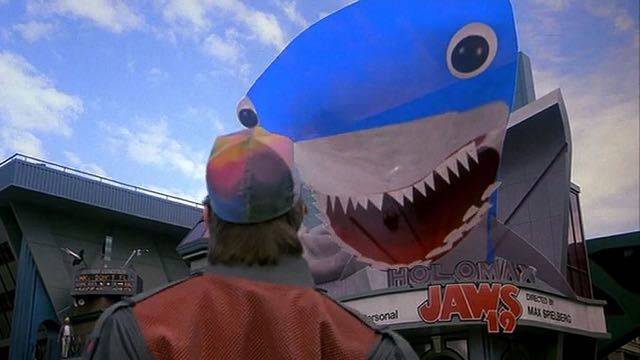 When Marty McFly is in the Hill Valley square looking at his futuristic surroundings, a 3D holographic shark from Jaws 19 attack him. Take a close look at the marquee – it says directed by Max Spielberg – Steven Spielberg’s son. Today 3D movies are very popular in cinemas. 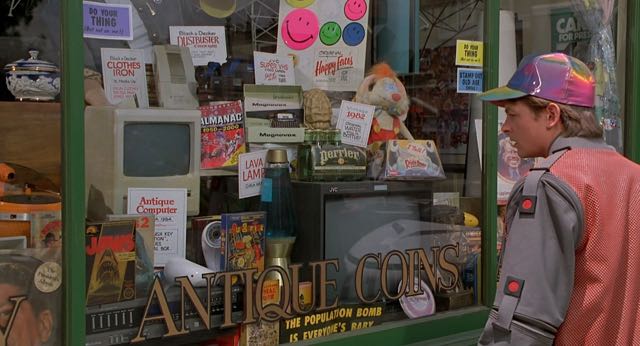 In the Blast from the Past store where Marty picks up a copy of the Sports Almanac – there are number of 80s gadgets including original Mac that are priced like expensive antiques. Today retro gadgets are quite valuable including the original Game Boy from Nintendo and the original iPod.

When Biff and his cronies crash through the front of the courthouse, a flat tablet like devices descends to capture his image. Today lots of tourists take pictures with their tablets.

When the police take Jennifer to her future home, they press her thumb on the door’s reader to open it. This is used on locks today but more commonly fingerprint readers are used to unlock our smartphones and tablets. 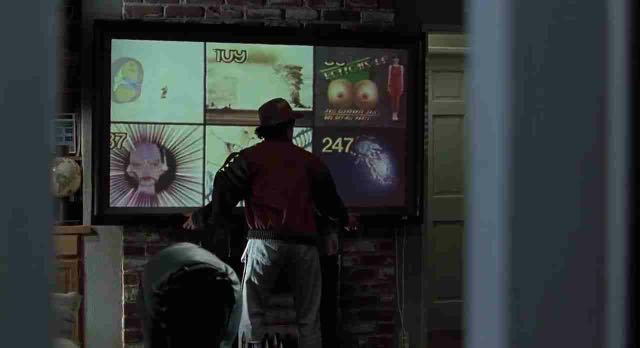 When Marty Jnr gets home he turns on the TV that’s hanging like a picture frame on the wall. In the real 2015 – our screens are just as flat and just as big. 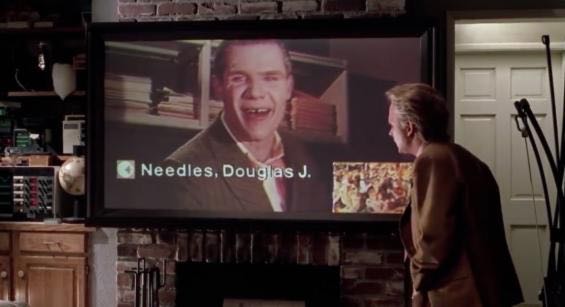 Needles calls Marty on that same flatscreen TV – something today’s smart TVs are capable of with Skype onboard. 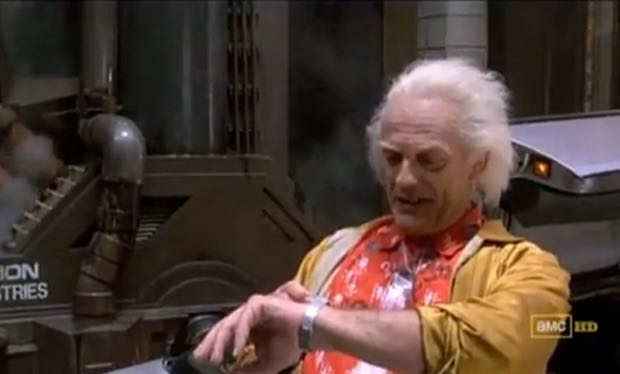 In the film there are video glasses – used by Marty’s son and daughter at the dinner table and by Doc in the car when they are descending into the 2015 Hill Valley. Doc Brown is also wearing a smartwatch that tells him when the weather is going to change. Today we’ve got Google Glass and virtual reality headsets along with a plethora of smartwatches. 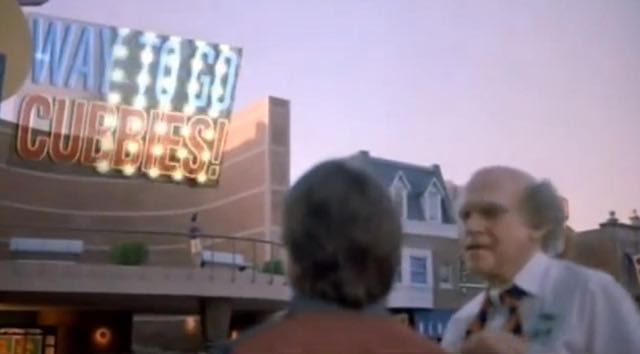 THE CHICAGO CUBS HEADING TO THE WORLD SERIES

WHAT THEY GOT WRONG 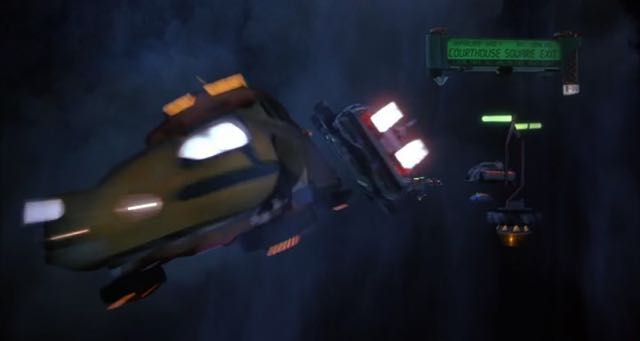 Doc Brown famous line in the film was “where we’re going – we don’t need roads”. Today’s driver still very much needs roads. No sign of a flying car – yet.

There’s been a few attempts to replicate the famous hoverboard from Back to the Future II but to no avail. Our wheels still need to touch the ground.

When Marty falls in the pond his coat dries for him but the closest we can get is a blow dryer from the outside.

When Marty puts on his Nike shoes – they have power laces and automatically adjust when they are on his feet. The nearest thing we’ve seen are slip-on shoes with no laces. 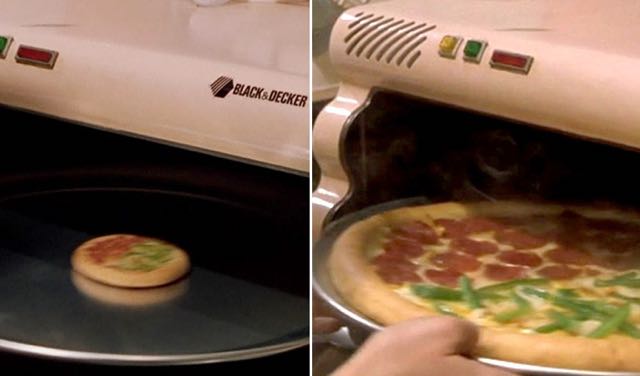 When Marty’s parents come over for dinner at their Hilldale home, Grandma places a small pizza into a Black and Decker Hydration Machine and tells it to “hydrate level four, please”. We’ve still got the microwave oven. 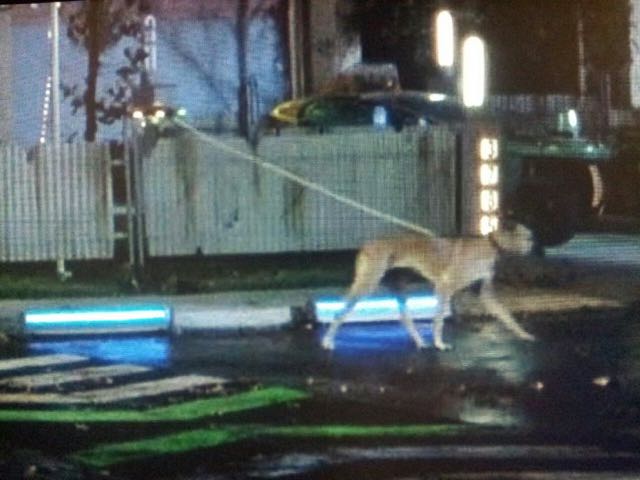 In Hilldale when Marty and Doc go to Marty’s 2015 house in Hilldale there are floating devices attached to dog on leads. No such luck in 2015 when the dog still takes us for a walk. 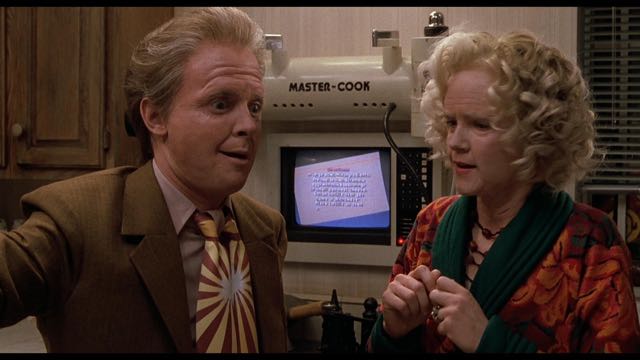 DOUBLE TIES AND INSIDE OUT POCKETS

In the fashion stakes two predictions they made have yet to materialise. The twin ties worn by the future Marty just didn’t catch on – today it’s hard to keep on a single tie. And for kids, the trend in 2015 was having your pockets inside out. They obviously didn’t envisage Instagram. 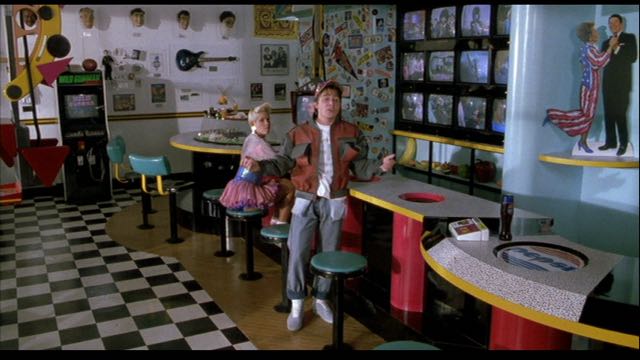