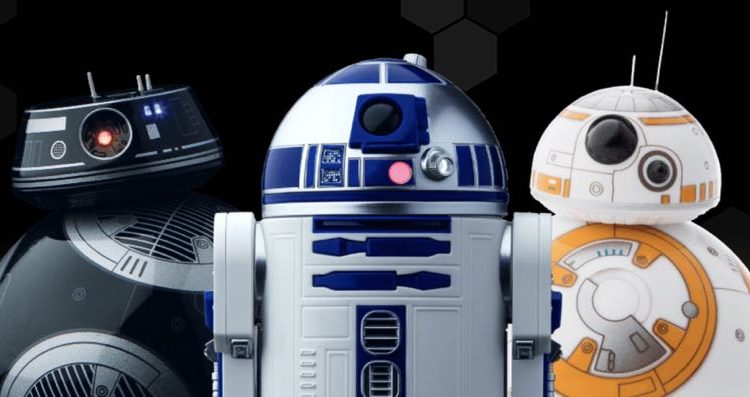 If you own one of the Sphero Star Wars robots – BB8, BB9E or R2-D2 – you’ll discover it’s a gift that keeps on giving. Sphero has just launched The Last Jedi “Watch With Me” update so the robots can react to the latest film.

The “Watch With Me” update has been launched to coincide with the release of Star Wars: The Last Jedi on 4K, Blu-ray and DVD.

If you have any or all of these Sphero Star Wars robots you can enjoy their individual reactions to the film as you’re watching it.

They all individually react to different characters and storylines in the latest instalment of the saga.

Watch and hear each of the robots as they see themselves on-screen and the characters they love and fear.

And if you’ve got all three robots it will be like having your very own Star Wars party. 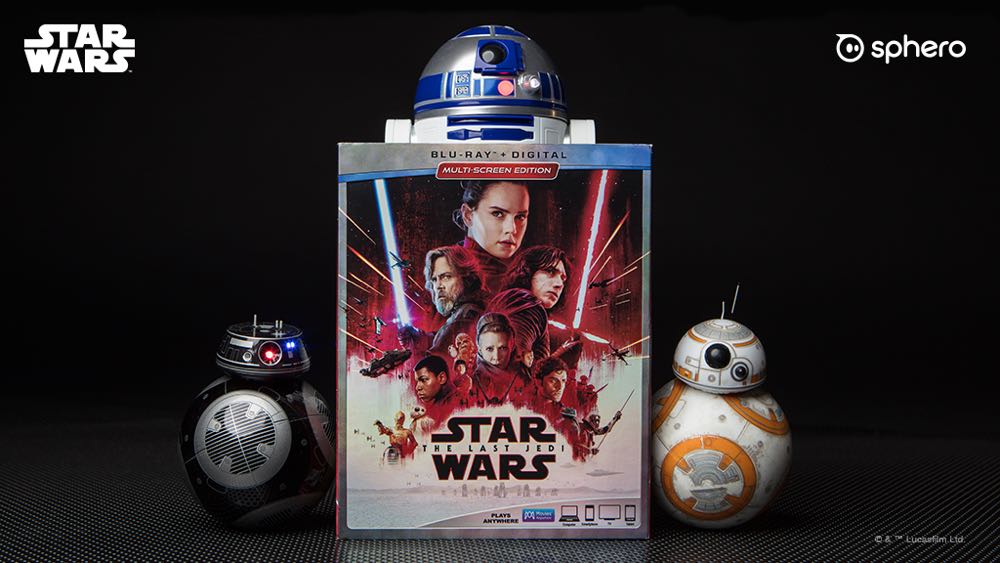 The Last Jedi is the first time BB9E has been featured in a Star Wars film – and is portrayed as the evil version of the lovable BB8.

To enjoy the ”Watch With Me” feature, users simply have to make sure they have the latest version of Sphero’s  Droids by Star Wars app.