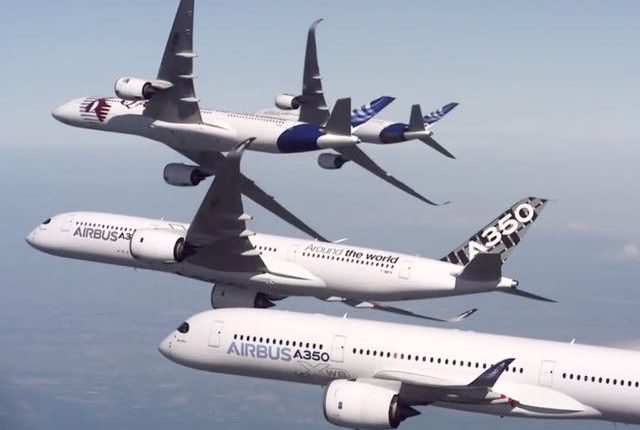 For plane spotters and fans of aviation, you have to take a look at this new Airbus promo video that involved flying five of the new A350-900 jets in formation.

The incredible stunt with more than $2 billion dollars worth of aircraft along with two chase planes and a helicopter took months of meticulous planning. 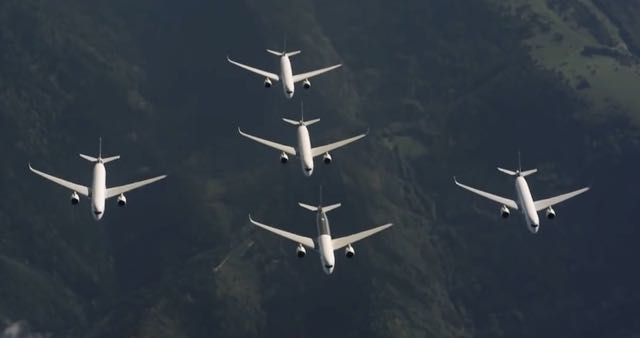 The bulk of the planning for the shoot revolved around safely manoeuvring the five aircraft into three different formations.

These formations are arrow, diamond and echelon which were captured by the chase plans and helicopters. 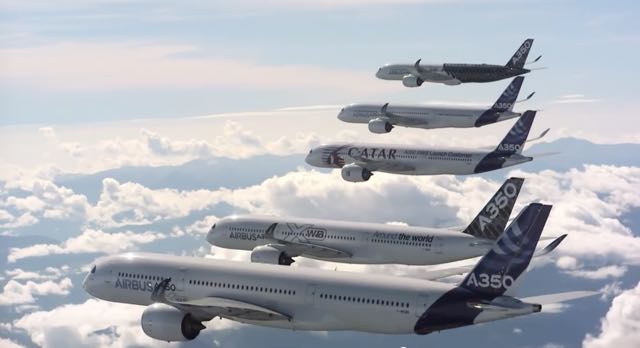 And to finish off the video, the five Airbus aircraft completed a low pass in diamond formation before synchronised turns and changes in altitude.

Each of the formations and turns were organised with precision signals and commands.

The result was is a breathtaking video that you’ll want to watch over and over again.

If you’re using one of these world’s worst passwords – change it now!