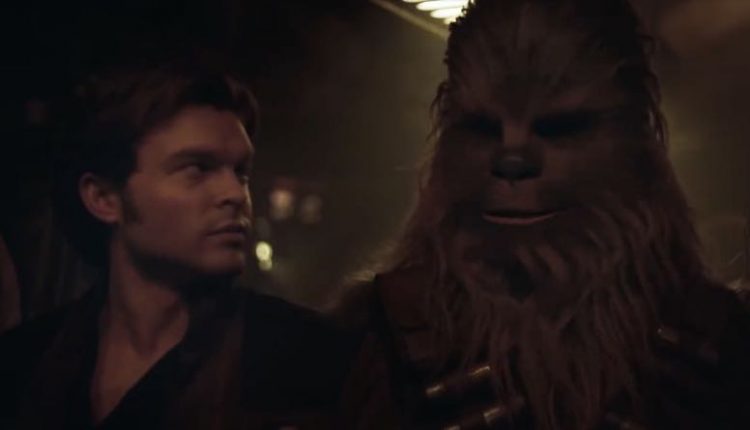 The epic new trailer for Solo – a Star Wars story – has just been released and it’s sure to send diehard fans into a frenzy as they await the May 24 release date.

Starring Alden Ehrenreich as Han Solo, the film is an origin story about how the lovable smuggler and scoundrel embarks on a life of crime.

Judging by the trailer, the movie has a heist feel to it with Solo meeting Lando Calrissian and a bunch of other renegades as they organise a “job”.

More importantly the film will bring together Han Solo and his beloved sidekick Chewbacca.

And it will be Solo’s first time aboard the Millennium Falcon.

The film was directed by Ron Howard, who came into the project after co-directors Phil Ward and Chris Miller parted company with Lucasfilm over creative differences.

The film opens in theatres on May 24.

TIO Ombudsman takes a swipe at the telcos: “You have to listen to your customers”