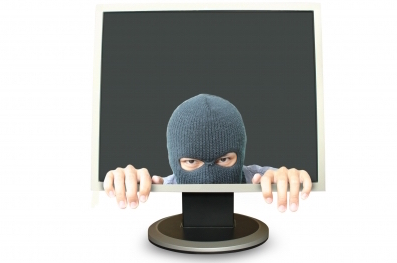 Warning issued to public after the latest email scam

There are lots of ways hackers and cyber criminals have tried to defraud people with “phishing” emails that look like they’ve been sent from real companies and institutions.

The latest scam is disguised as an Australia Federal Police traffic infringement.

These bogus fine notices surfaced in late April and ask for payment for an on-road violation.

Tech Guide actually received one of these emails which included the AFP name and logo which – at first glance – made the message appear legitimate.

But it didn’t take long to realise the email was a scam – grammatical errors, and sentences written by someone who uses English as their second or third language.

Our infringement was for “inattentive car driving” with a fine of $109.67. Our email was sent from the address notice@championmailserver.com.

The user is fooled if they click through to see the actual traffic infringement.

Doing this will infect your computer with ransomware – a virus that infects your computer and renders it unusable until a thousands of dollars are paid.

“This email has taken off widely today and looks legitimate, and many people have been compromised, so I would urge people to be vigilant,” Superintendent Norris said.

“The AFP never sends out traffic infringement notices via email, so if you have received an email that purports to be from the AFP and have doubt about its authenticity, do not make a payment or provide personal details.

“Payment of this Traffic Infringement Notice will not go to the AFP, your money will be going to scammers overseas.”

Anyone who has received the email should contact the Australian Cyber Crime Online Reporting Network (ACORN) at www.acorn.gov.au or to ScamWatch at www.scamwatch.gov.au.