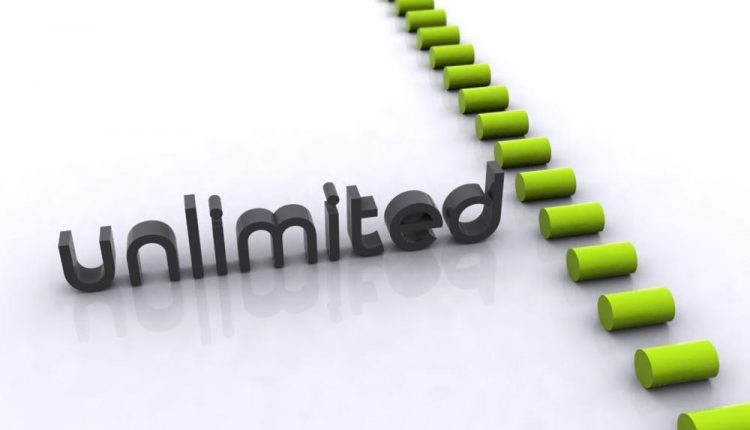 Unlimited mobile data plans are here – but do we really need them?

Data has always been the most desirable component of any mobile plan and the decision for Telstra, Optus and Vodafone to offer unlimited mobile data has been welcomed with open arms.

And all of these plans have this catch in common.

Yes you have unlimited data but once you use up a certain allowance of data at the network’s full speed, customers are speed limited to a meagre 1.5Mbps.

What’s that you say? What can I do with that? The telcos says you can still stream music, standard definition video and browse the web. Apps will still run but just a lot slower.

So is it worth it to go unlimited?

Each of the plans from all three telcos come with generous uncapped data allowances – from 40GB all the way up to 120GB.

If a customer on regular plans with a fixed amount of monthly data went over their limit they could pay an extra $10 a month per extra gigabyte they used. And the telcos made a killing because many were regularly exceeding their cap limits.

So is Unlimited the answer. Yes and no.

Yes, if you frequently go over your cap and want to avoid the additional $10 charges per gigabyte then it’s worth a look.

But you can always just pay a little extra and go up to the next level of data which would probably work out cheaper than the $10 per gigabyte charge that is added to your bill.

Today’s plans, especially the SIM-only variety, are very generous with the data allowances and each telco is trying to go one up on each other.

For me, I have a Vodafone SIM only plan with 32GB of included data but I very rarely get anywhere near exceeding that limit and I consider myself to be a heavy user.

No I don’t commute to an office every so I get to save on data there.

The customers who are getting burned with additional data charges are usually younger users on smaller data caps.

My daughter who is about to turn 18 was always struggling with this on her 18-month old phone and SIM plan which only had a measly 4GB of monthly data.

In the end she decided to pay out her contract and keep her current iPhone and start a new SIM-only contract which offered her 30GB a month for less than half the price.

These new unlimited plans, which are also SIM-only and require you to have your own device, offer a little bit of a safety net but are slightly more expensive than regular plans which already have plenty of data you can use as full speed.

So who should sign up to these unlimited plans?

It would probably be common for them to tether their laptops to their smartphones to stay connected. 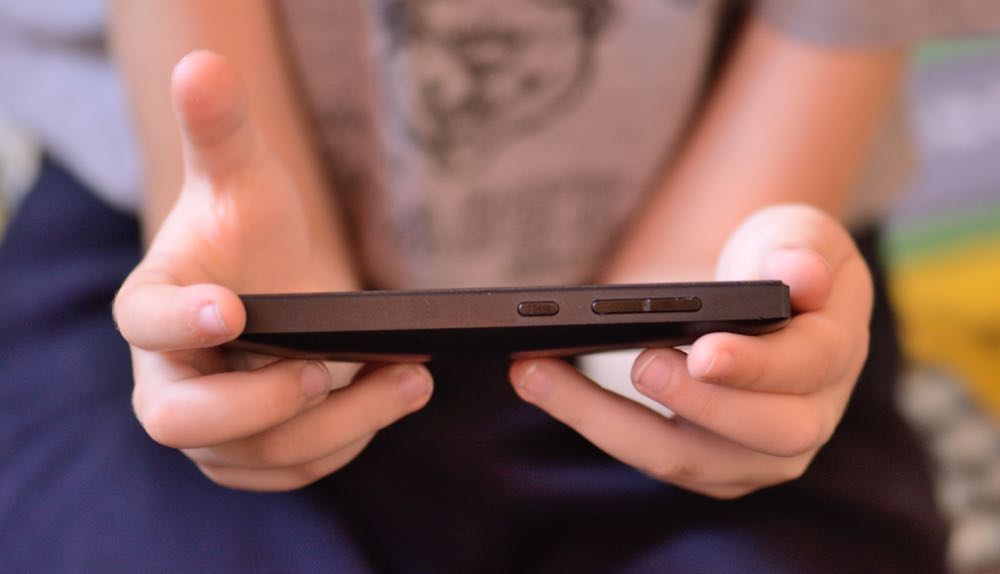 But mobile broadband plans and high-speed dongles come in to play here as well.

I use the Netgear M1 mobile router when I need to connect my laptop on the move and it has a Telstra SIM card and plan that gives me an additional 20GB a month. That with my mobile’s 32GB a month and I’ve got 52GB to play with for a total monthly cost that’s less than $90 a month.

The way it stands I could do better as a Vodafone customer on the $80 plan which offers 70GB a month uncapped.

There are also plenty of regular plans that offers 60GB and above that means I wouldn’t need to sign up to an unlimited plan.

But for the average user, the unlimited plans would be overkill.

Yet the telcos have jostled to get the same place – trying to entice customers with one of the most attractive words in marketing – unlimited.

Stats show we are using more data year on year but there are also more places where we can hook into decent wi-fi as well.

These unlimited plans remind of the line out of the film Wall Street where Charlie Sheen’s character asks Gordon Gecko (Michael Douglas) “How many yachts can you water ski behind?”

In other words: when is enough enough?

For the mobile customer equivalent of Gordon Gecko – these new unlimited plans might just be the answer.

But for everyone else, you can still catch the ferry.