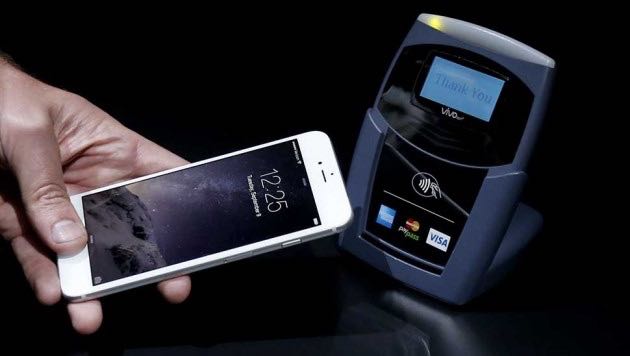 Two more major Australians banks have joined the growing list of financial institutions that will be offering their customers Apple Pay so they can make payments using their iPhone or Apple Watch.

Australians on average use Apple Pay more than any other country in the world with many cases of customers switching banks so they can enjoy the service.

Macquarie Bank and ING Direct are the latest Australian banks to offer Apple Pay to their customers.

There are already 10 million people worldwide using Apple Pay with the number of users tripling in the last 12 months.

Billions of dollars of purchases were made in the December quarter alone worldwide with merchants in the US reporting that nearly 90 per cent of contactless payments were made with Apple Pay.

In the most recent earnings call, Apple revealed its services division – which includes Apple Pay – made up nine per cent of the company’s 2016 revenue which is equal to its iMac business and greater than the iPad business (seven per cent).

“We’ve seen strong interest in Apple Pay from our customers and we’re delighted to confirm it will be available later this month. This means Macquarie customers will have the option of making mobile payments with iPhone, Apple Watch and other Apple devices, and marks the latest step in our approach of supporting innovative digital solutions to making banking faster, easier and more convenient for our customers,” says Ben Perham, Macquarie Bank’s head of personal banking.

John Arnott, executive director, customers at ING Direct said: “We have more than half a million Orange Everyday customers and most prefer to connect with us through their mobile devices. For many of them, their smartphone is their bank, and it’s a natural extension that their iPhone will also become their wallet.

“We’re very happy to be able to give our customers what they have been asking for in Apple Pay.”