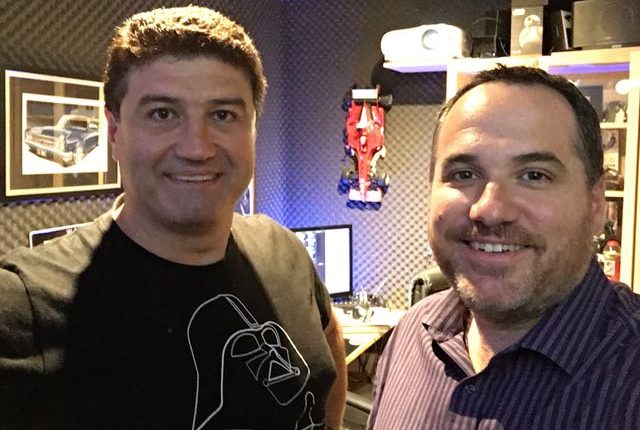 The Two Blokes Talking Tech have gone to the zoo. Tech Guide editor Stephen Fenech and EFTM’s Trevor Long are live at Taronga Zoo for Episode 256 for the launch of the 360Fly 4K camera.

The blokes were put through the Wild Ropes course at the zoo which was captured on the 360Fly 4K camera.

Also on the show, Shippit partners with Harvey Norman for deliveries in as little as three hours, the amazing robotics work being carried in Australia and GT Sport for the car-loving PlayStation 4 users has just been announced.

The blokes also discuss the messaging fatigue being experienced by 18-24 year olds, ocean buoy that detects sharks and the Nura headphones that can adapt to the way we hear sound.

In the minute reviews, we take a look at the Fitbit Alta activity tracker and the Laser Navig8r Crash Cam Pro X which is both a dash cam and a GPS that can alert you about school zones and speed cameras.